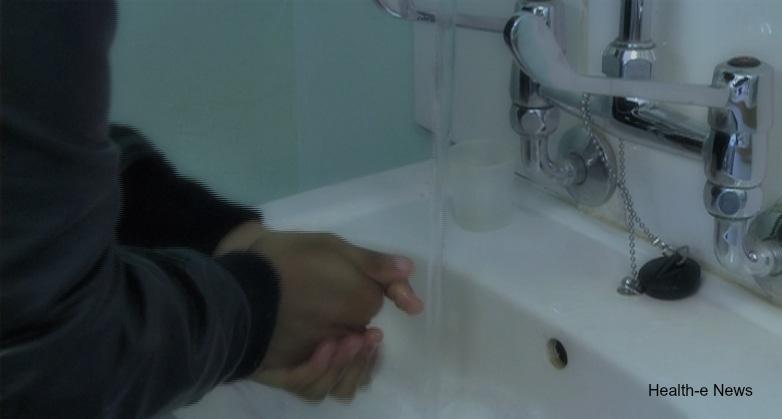 Patients at the Charlotte Maxeke Johannesburg Academic Hospital (CMJAH) psychiatric ward cannot bath or shower because the water leaks into other wards. 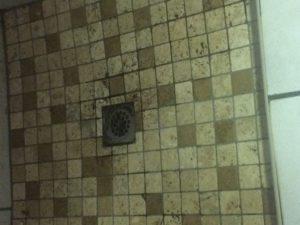 The inside of a a shower at Far East Rand hospital. (Credit: Thabo Molelekwa / Health-e)

According to Jack Bloom of the Democratic Alliance, the bathroom facilities at Ward 487 are off limits to 20 psychiatric patients who are forced to use only the hand basins or go to another ward when they need to wash.

It is understood that patients have endured this unacceptable situation for about three months, but hospital management has yet to fix the problem.

“I have complained before about the unsuitable conditions at this ward, which is drab and depressing,” said Bloom.

In 2016 former Health MEC Qedani Mahlangu said a new 40-bed psychiatric ward for CMJAH would be completed in September 2016 at a cost of about R10 million. But this has never happened.

“It is really shocking that water leaks have not been repaired at this flagship hospital, which recently suffered a roof collapse that endangered lives,” said Bloom. He added that the new ward should have been completed six years ago, but this had been delayed because of problems with contractors and incorrect tender specifications.

In March this year, Health-e News reported about the leaking roof. Gauteng Infrastructure Development spokesperson Theo Nkonki admitted that the Department was aware of the conditions of the Hospital.

“The department is in the process of fixing the various leaks at the facility, but in some instances, the total ward refurbishments that are needed can only happen when decanting space is available to avoid the disruption in the hospital,” Nkonki said.

Nkonki claimed that the bathroom leaks in the psychiatric ward had been repaired on March 29, while Bloom has disputed this.

Speaking about the non-completion of the promised new psychiatric ward, Nkonki said “The project was planned to be completed last year September, but the completion date was not achieved due to non-performance of the appointed contractor.”

He said that the project was now expected to be finished by April next year.