Home » Dead psychiatric patient was ‘well’ before being moved 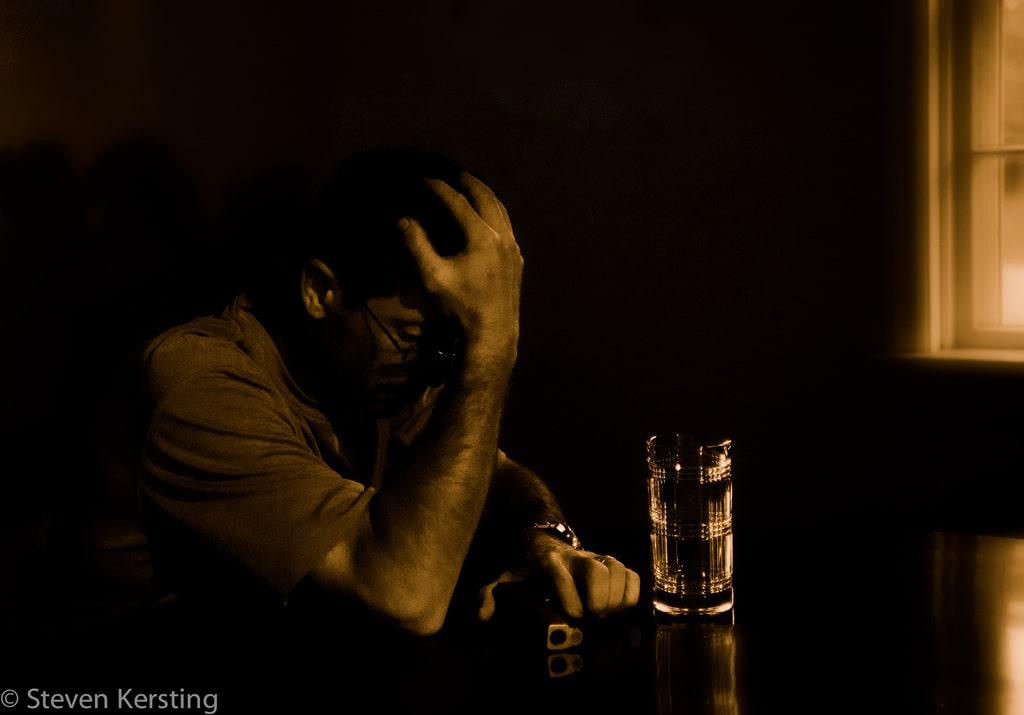 The brother of a deceased mentally-ill patient says he was healthy before being moved from a Life Esidimeni facility.

Dead psychiatric patient was ‘well’ before being moved 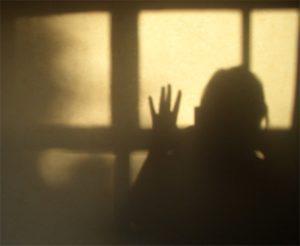 When Lucas Mogwarane (70) received a phone call on June 15 this year he did not expect to hear that his younger mentally-ill brother had died.

“Christopher was healthy!” Lucas told Health-e News. “His passing came only two weeks after he was moved from Esidimeni.”

His brother Christopher Mogwarane (56) had been a patient at the Life Esidimeni Healthcare facility in Germiston for just over a year, suffering from a break down, before he was transferred to Rebafenyi, an NGO close to Midrand.

“At Esidimeni he would do chores and even help the nurses – he was doing well,” said Lucas who was told by a care-giver at the NGO that his brother had died from natural causes – they suspected a stroke. “They had found him that morning lying dead on the floor with his arms twisted.”

Christopher is one of the over 1400 patients who were transferred to 122 NGOs by the end of June as a result of the Gauteng Department of Health’s decision to cancel its long-standing contract with Life Esidimeni Healthcare due to funding cuts.

He is also one of 36 patients who have died since the move for whom the causes of death are undisclosed.

A care-giver at Rebafenyi who only identified herself as ‘Nonny’ said that Christopher was ill when he arrived at the facility, which his brother Lucas denies.

“He was well up until being moved. When I went to visit him a few days before he passed he started crying as soon as he saw me,” said Lucas. “In that week and a half he had lost weight and said he was lonely. I don’t think he was getting enough nutrition or his medication.”

Lucas said that Christopher received good care while at Esidemini – seeing doctors and nurses regularly – but that when he went to visit Rebafenyi “there were no nurses in sight”.

On Tuesday Gauteng Health MEC Qedani Mahlangu, who has come under fire for the way in which the move was conducted, admitted that the department had not been given the patients’ clinical files before being transferred.

Without this information, it is difficult for Lucas to prove his brother was well when he was transferred.

“It is impossible for me to get answers. I just want to know what happened to my brother,” he said.

Deaths need to be urgently addressed

According to Professor Chris Lund from the Alan J Flisher Centre for Public Mental Health the “deaths of so many patients need to be accounted for and any sign of negligence by any of the NGOs or the Gauteng Department of Health needs to be addressed urgently”.

He called on both the Gauteng and National Health Departments to take these deaths seriously “and to take immediate action to confirm the proper care of the remaining transferred patients”.

On Wednesday it was revealed that the country’s first health ombudsman Professor Malegapuru Makgoba would launch an investigation into the allegations, at the request of Health Minister Aaron Motsoaledi.

The Gauteng Department of Health will have to answer questions about why patients were transferred without clinical files detailing their medical histories and whether this played a role in the 36 deaths.

Lucas told Health-e News that when he visited his brother at Rebafenyi a staff member told him they were not ready to care for the patients arriving from Esidimeni.

“This care giver said they don’t have enough staff for night time – which is when my brother died – but now they say he was already ill. I would like the truth because my brother was well, and I think that if he was still at Esidimeni he would still be alive today,” he said. – Health-e News

An edited version of this story was first published in The Star.