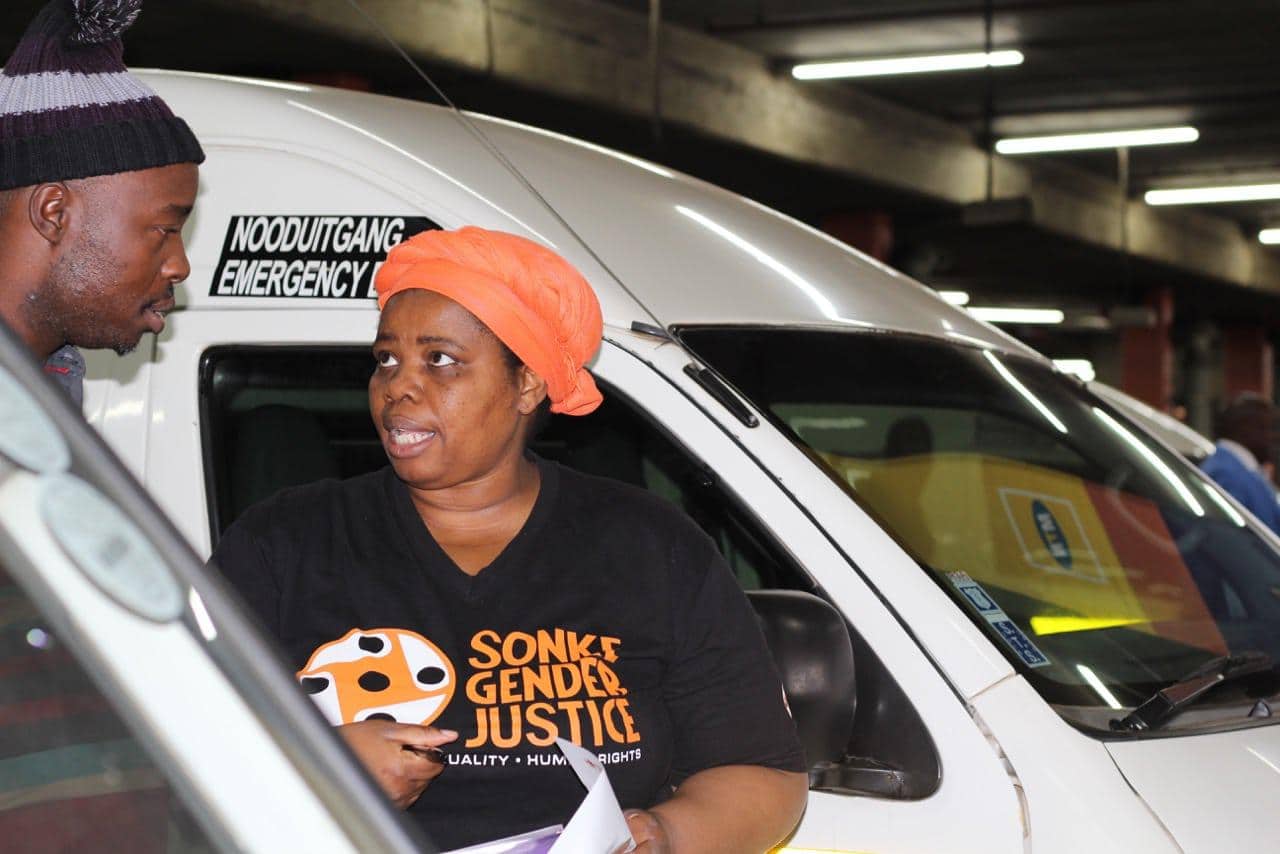 JOHANNESBURG – The recent upsurge in violence against women travelling in taxis has sparked calls for the issue to be urgently addressed.

The Soweto Women’s Forum has partnered with the Soul City Institute in a safety charter campaign named #SafeTaxisNow, in an effort to increase safety for female commuters.

“Taxis are a basic mode of transport, but their safety cannot be ignored. Through this safety charter we want everybody on board. We are creating a mass based mobilisation. We are saying public spaces are women’s spaces,” said Zukiswa White of Soweto Wome’s Forum (SWF) at the recent campaign launch in Randburg.

The charter, which will see a much anticipated regulating of the taxi industry if successful, calls for: a sticker on the taxi displaying the name of the driver and his association; a hotline number where gender violence can be reported; mobile police stations at taxi ranks; a stringent recruitment process for the appointment of drivers; an updated sexual offenders register; CCTV cameras at taxi ranks; dashboard cameras inside taxis and an overall increase in the number of women drivers and owners .

“We are not asking too much. These things are achievable and they can be easily implemented,” said Matokgo Makutoane from Soul City Institute for Social Justice. While they continue to engage broadly with relevant stakeholders and various media platforms to intensify the campaign, she said she is happy with the support so far from the department of transport, the police, community safety and the key partners in the taxi industry.

“If this is not speedily done, the industry will continue to be violent,” he said.

The charter can be seen at: www.mobi/safe-taxi-charter.