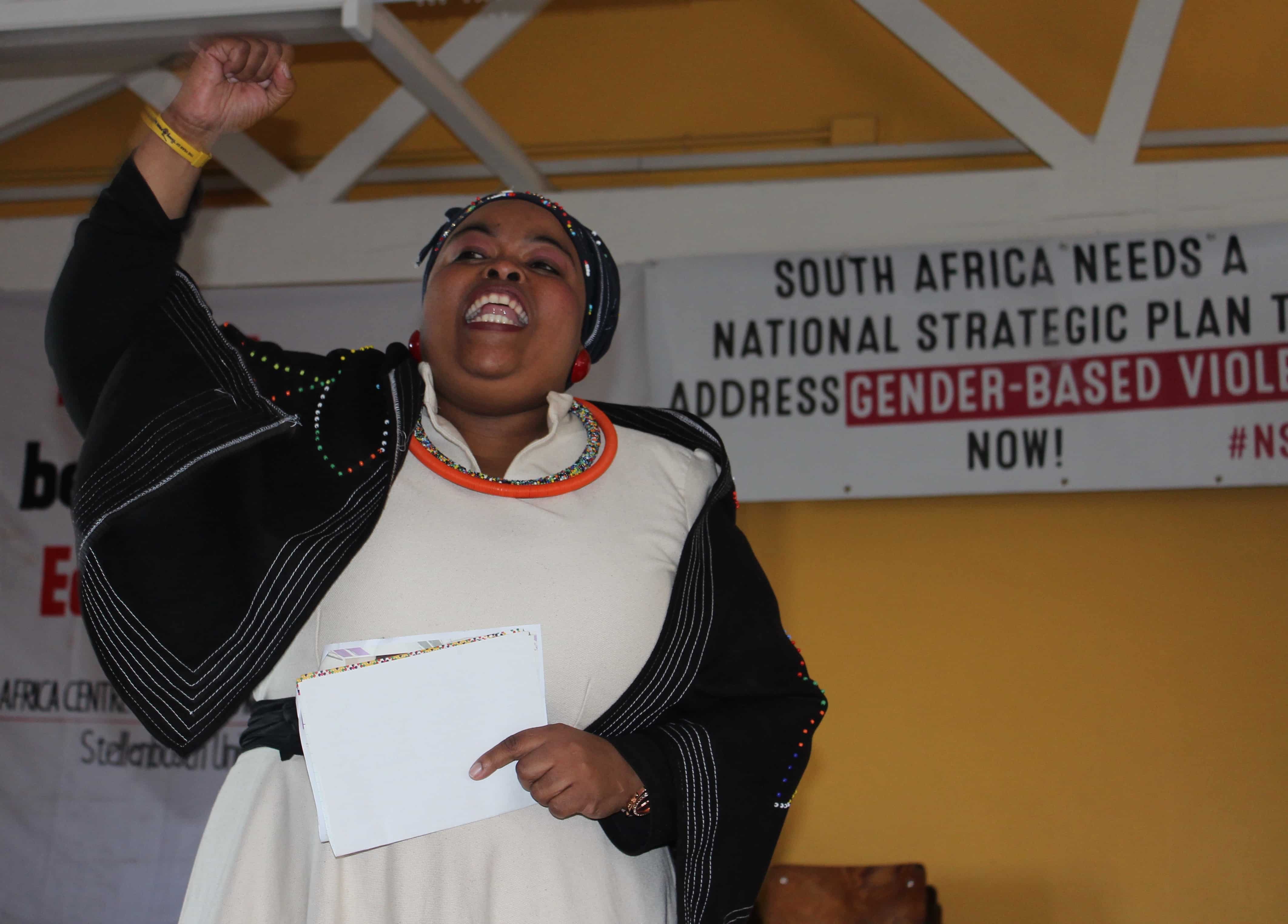 Iconic AIDS activist Prudence Mabele, who died two weeks ago, had either stopped taking her antiretroviral treatment or she had become immune to it.

At the time of her death, Mabele’s CD4 count was a miniscule 14, according to Sibongile Tshabalala, deputy general secretary of the Treatment Action Campaign (TAC).

A CD4 count is a measure of how strong a person’s immune system is. Healthy people have a CD4 count of at least 500, and doctors use this measure as well as viral load tests to see whether a person is responding to ARV treatment.

Meanwhile, TAC founder Zackie Achmat revealed over the weekend that Mabele “regularly joked that she interrupted her antiretroviral treatment”.

“Treatment holidays’ are dangerous and most probably were the cause of her premature death,” said Achmat.

Mabele’s partner for the past year, Lucinda van den Heever, said Mabele had “been to hospital more than once” recently.

‘Battling with her body’

“She had pneumonia. She was infected with TB… she was battling with her body,” said Van den Heever. “But she was fighting to live, she wanted to live.

“There was fear in her eyes, deep vulnerability. She pushed me away because she was terrified for me to see her like that. She found it difficult to let her armour down. She tried so hard and fought with everything she had.”

Since Mabele’s death, many people on long-term ARV treatment have spoken about how difficult it is to remain on treatment – particularly “second-line” ARVs. These second line drugs are for people who have developed resistance to first-line ARVs, and have numerous side effects.

For example, some ARVs, particularly protease inhibitors (PI), can cause diabetes, in part because the medicine interferes with the body’s absorption of glucose..

“The introduction of dolutegravir in late 2018, which doesn’t impact on glucose, will partly fix this,” says Professor Francois Venter from the Wits Reproductive Health and HIV Institute (WRHI). “We are also working on second line drugs that impact on glucose, to make them safer, which will hopefully become available in 2018 or 2019”.

“[Mabele’s] death was the failure of a health system,” said Tshabalala, lambasting the failure of governments to include treatment literacy and support for patients in their HIV plans. – Health-e News.