Home » How Swaziland is beating down HIV 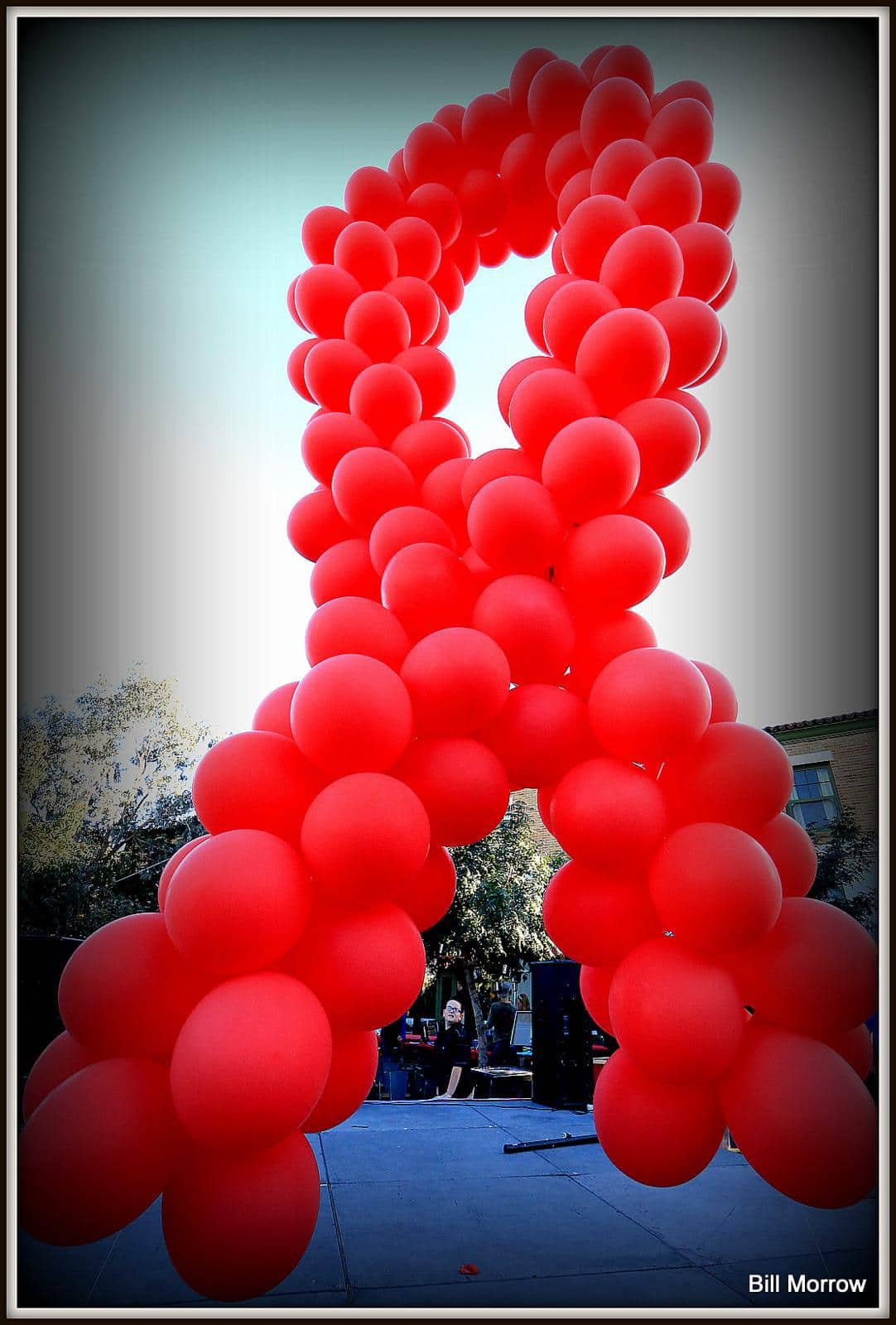 The Kingdom of Swaziland, the country worst-affected by HIV on the planet, has made monumental gains in the fight against AIDS in the past five years. 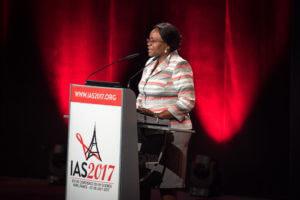 This is according to research presented on Monday at the 9th International AIDS Society (IAS) Conference on HIV Science taking place in Paris this week.

At around 30 percent, the country has the highest HIV prevalence in the world. Prevalence refers to the proportion of people in a population affected by a disease.

While the HIV prevalence takes a long time to shift, the massive scale-up of prevention and treatments efforts have greatly reduced the number of new infections in the country. The rate of new infections – or incidence – has dropped by almost half since 2011 when the last population survey was conducted.

According to the Deputy Director of Health Services for the Swaziland Ministry of Health Dr Velephi Okello much of the success can be attributed to moving to a test-and-treat strategy (where patients are immediately placed on antiretrovirals regardless of their health status) and the ramping up of medical male circumcision programmes.

A suppressed viral load means that the amount of virus in the blood is reduced to undetectable levels which significantly reduces the chances of transmitting HIV to sexual partners.

The country has, in fact, reached the third 90 with 91 percent of patients on treatment having suppressed viral loads, announced Okello, to a huge round of applause at the Paris conference.

Progress should be sustained

IAS president and South African HIV researcher Linda-Gail Bekker said these findings were a “highlight for the conference” and show that anti-HIV “efforts can pay off” even in “a country so heavily burdened by HIV”.

Part of a project led by the International Centre for AIDS Care and Treatment Programs (ICAP) at Columbia University in the United States, the findings provide the first direct proof of the national impact of expanded HIV treatment programmes on HIV incidence in a high-prevalence country.

“It’s such great progress to cut the incidence by half but there is a long way to go. You have to keep your foot on the pedal and you have to keep going,” ICAP’s Dr Jessica Justman told Health-e News.

Said Swaziland’s Okello: “We are just encouraged by these findings because as the government of the Kingdom of Swaziland we are going to build on the successes so that we are able to put in more vigour and increase our response in partnership with our funders. In the end, we would like to see a Swaziland that is free from AIDS.” – Health-e News.

An edited version of this story was also published in IOL