Home » Too many still dying of AIDS says MSF 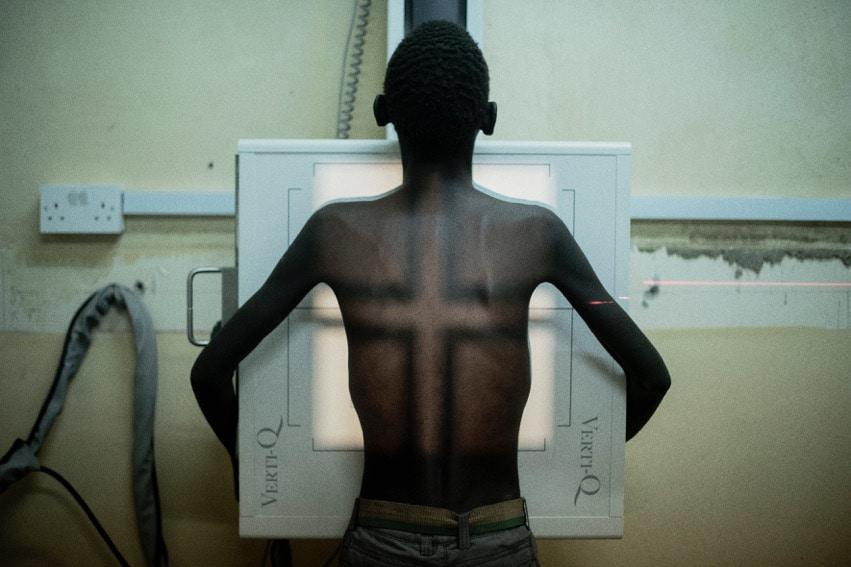 An “unacceptably high” number of people living with HIV still develop AIDS and die of AIDS-related diseases across sub-Saharan Africa, according to Doctors Without Borders (MSF). 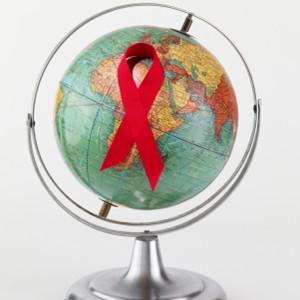 While South Africa is doing much better than the Democratic Republic of Congo, Guinea and Malawi for example, death rates are still “shockingly” high, Dr Amir Shroufi, Deputy Medical Coordinator for MSF in the country, told Health-e News at the 9th International AIDS Society (IAS) Conference on HIV Science taking place in Paris this week.

With the incredible progress we’ve made in South Africa in terms of access to treatment, why on earth are so many people still dying?

“With the incredible progress we’ve made in South Africa in terms of access to treatment, why on earth are so many people still dying? Why are we missing opportunities to prevent those deaths?” Shroufi asked.

The Joint United Nations Programme on HIV/AIDS (UNAIDS) estimated that, in 2015, up to 180 000 deaths in South Africa were attributable to HIV.

A person living with HIV is defined as having AIDS or advanced HIV when their CD4 count – a measure of a person’s immunity – drops below 200.

According to Shroufi, in two of the districts MSF works with in South Africa (one in KwaZulu-Natal and one in the Western Cape) between 15 and 20 percent of patients living with HIV have AIDS.

“What’s killing people is tuberculosis (TB), Cryptococcal meningitis, a terrible fungal infection of the brain, and bacterial sepsis,” he said.

Flucytosine, a new drug used in combination with amphotericin, is still not registered in South Africa despite it being the ‘gold standard’ to treat Cryptococcal meningitis.

Shroufi said “it’s an awful disease with awful treatment” but this new drug makes therapy much more tolerable and effective.

“It is really urgent that this is registered soon and we are urging the South African government to make this a priority,” he said.

“The 90-90-90 targets we’ve got at the moment are fantastic but there is nothing focusing on reducing deaths specifically.”

Said Shroufi: “While those measures will reduce deaths over time, we’re calling for a shift in strategy from the government and donors because we need to address the main causes of deaths like TB, meningitis and other infections immediately.”