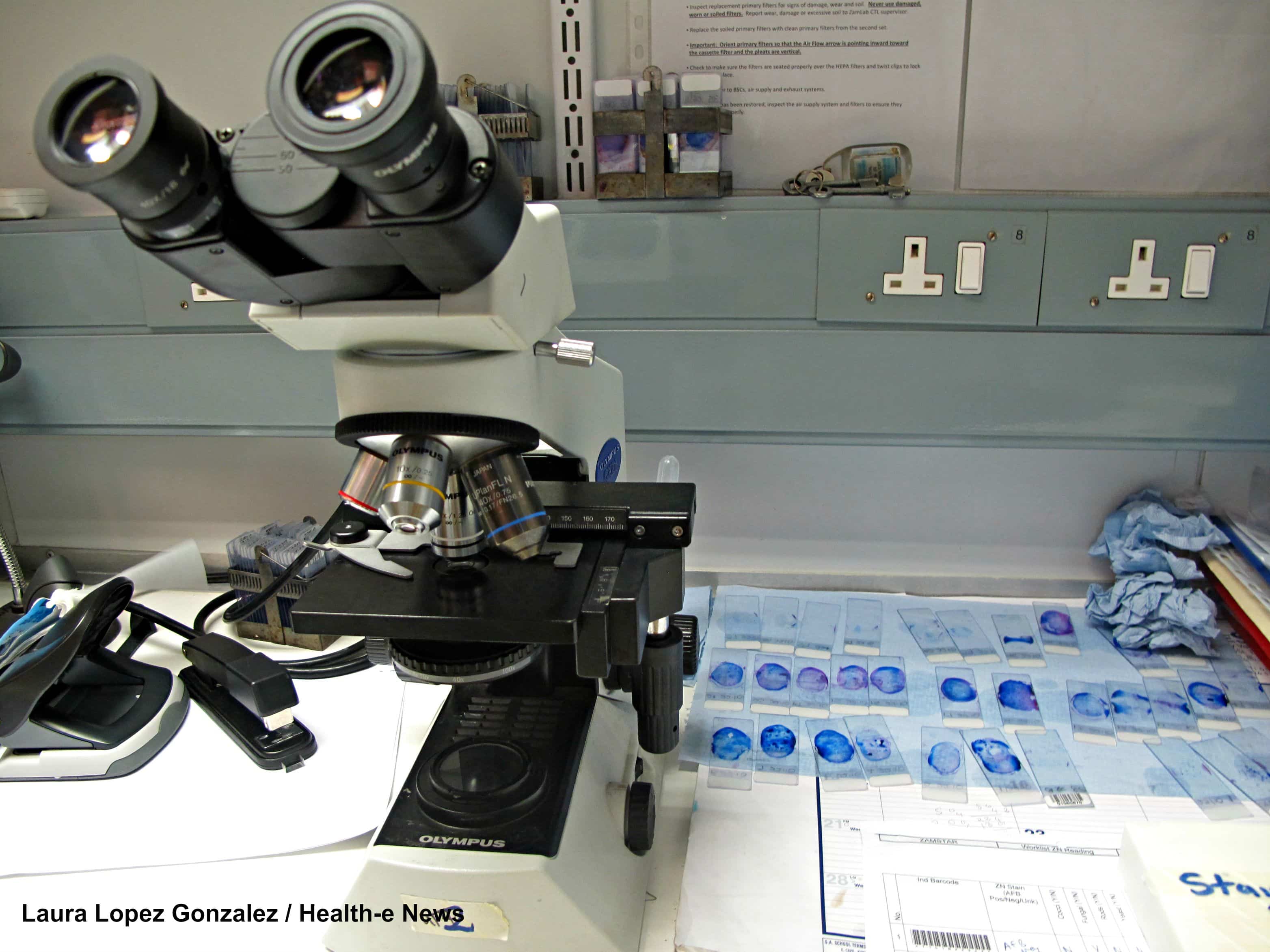 Laboratories at public health facilities around the country remain closed as a national strike, which began last Wednesday, continues.

The National Education Health & Allied Workers’ Union (NEHAWU) is currently consulting its members on the latest offer to end the impasse between the national union and the National Health Laboratories Services (NHLS).

The strike is the result of deadlocked negotiations, leading to the union subsequently issuing the employer with a 7-day strike notice, with the strike going ahead on July 26.

“We are currently happy with how the strike has unfolded. We are elated that workers came out in numbers to the picket lines and they have maintained good discipline,” said Khaya Xaba, spokesperson for NEHAWU.

According to the statement released by NEHAWU, further negotiations took place last week Friday and an offer was put on the table for consideration by organised labour.

“As a worker-led union, we are currently consulting our members on a revised offer presented by the employer. In this regard, it is workers who must give a way forward in relation to the impasse,” said NEHAWU’s General Secretary, Zola Saphetha.

Only one demand met

According to Saphetha, the employer has only met one of the many demands that were put forward by the employees.

“The employer is offering a salary increase of 7.3% effective from the 1st April 2017 for employees on grades A to D1. The increases for grades A-to-C will be on the basic salary, while the D1 increase will be on the total cost to company package,” said Saphetha.

A national bargaining forum of the NHLS is set to go ahead tomorrow where it is hoped that a final decision will be taken on the offer and the state of the strike.

However, according to NEHAWU, the employer must meet all the demands in order for the employees to go back to work.

Saphetha said that a national bargaining forum of the NHLS is set to go ahead tomorrow where it is hoped that a final decision will be taken on the offer and the state of the strike.

“The union is currently embarking on a consultation process with its members for a mandate,” he said, adding that “While undertaking the mandating process, the strike remains in full swing.”

Tahir Maepa, spokesperson for the Public Servants Association of South Africa said: “The strike is still on until our members pronounce on the offer.”

He added “The salary part is widely accepted. The problem may now be with the substantive issues (benefits) as we welcome the insourcing of cleaners, security and related services.”