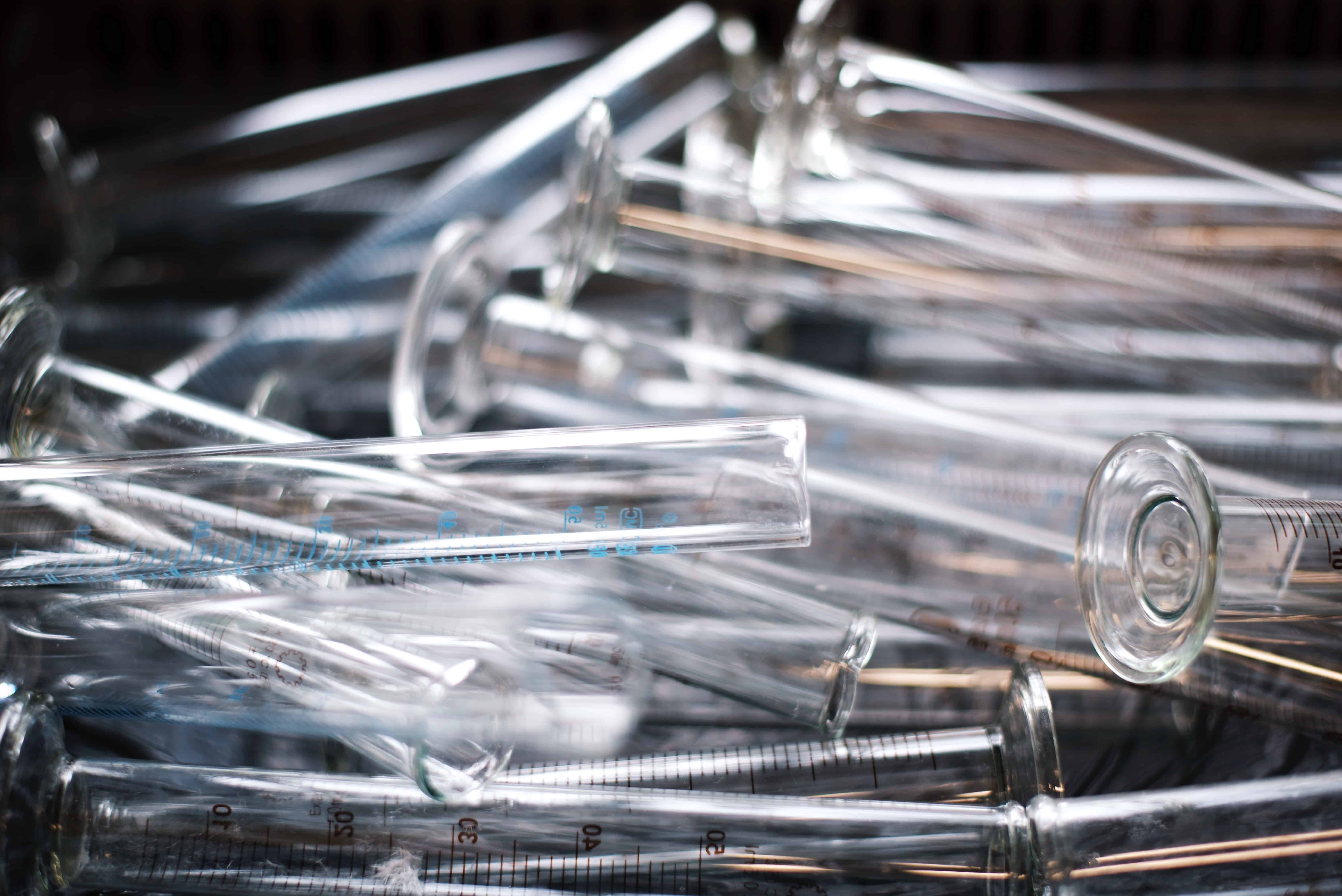 The refusal of large numbers of healthworkers to perform abortions is driving women to seek unsafe backstreet procedures. Professor EDDIE MHLANGA calls on medical schools to address students’ bias against abortion and teach them how to remedy botched procedures

South Africa implemented its much-celebrated Choice on Termination of Pregnancy Act (CTOPA) in 1997, which strongly supports a woman’s right to her body – her right to have a child or not. However, the realities on the ground are a stark contrast to what the Act envisioned.

Termination of pregnancy (TOP) often triggers highly charged debates in the public domain. It is often condemned by many politicians, religious leaders and the community at large. The African Christian Democratic Party’s (ACDP) new Amendment Bill 2017 to the CTOPA is evidence of the continued attempts to undermine the reproductive rights of women, as enshrined in the Constitution.

[quote float = right]Worryingly, conscientious objection to termination of pregnancy procedures is beginning to creep into medical and nursing education and training. This has serious implications for women’s health

The ACDP Bill aims to compel all women to have an ultrasound and counselling on alternatives before being allowed an abortion. Interestingly, previous legal attempts to find constitutional fault with the CTOPA have not succeeded.

The stigma attached to TOP manifests itself in various ways. One of the most unfortunate ways is when many healthcare providers refuse to perform and participate in TOP procedures, citing “conscientious objection”.

Conscientious objection is a right given to all South Africans by the Constitution, which enshrines the freedom of conscience, belief and opinion. Healthcare providers can “conscientiously object” to performing a TOP, but they are obliged to inform a woman of her reproductive right to terminate her pregnancy according to the Act, and provide the necessary information on how and where this right can be exercised.

Additionally, conscientious objection does not apply in circumstances where a woman’s life or health is at immediate risk. Regrettably, it remains unregulated and thus is much abused due to a lack of clear policy guidelines.

Now, worryingly, conscientious objection to termination of pregnancy procedures is beginning to creep into medical and nursing education and training. This has serious implications for women’s health, as it creates a shortage of healthcare providers who have the requisite training and knowledge to provide these services as well as pre- and post-procedure care.

[quote float = right]Around 63 percent of all abortions performed in South Africa every year are unsafe, causing about 26 percent of all maternal deaths in the country.

This shortage, in turn, has led to an increase in illegal and unsafe abortions and delays in women accessing services, often resulting in serious complications and deaths of thousands of women in this country.

In fact, estimates from a 2012 study suggest that approximately 63 percent of all abortions performed in South Africa every year are unsafe, causing about 26 percent of all maternal deaths in the country.

While as citizens, health workers have every right to object based on their conscience, there is an expectation that the rights and needs of their patients, especially in the public sector, come first and foremost.

As a critical step to address conscientious objection, medical schools need to urgently include training on emergency management of complications of unsafe TOP procedures in their curriculum. Equally importantly, all students should learn to perform procedures, even if they consider them to be morally wrong, as they may still be required to perform them in emergency situations or when no referrals can be provided.

Medical and nursing students should also be encouraged to reflect on their bias against TOP services by undertaking values clarification training, which was originally developed as part of moral education in schools, but has since been widely adapted to such diverse topics as career counselling and decision-making, and sexual and reproductive health.

Various organisations such as Women’s Health Project, Planned Parenthood Association of South Africa (PPASA) and Ipas have run TOP values clarification and attitude transformation workshops in South Africa, with the aim of creating a more enabling environment for TOP service provision. Such trainings are beneficial as they help health professionals to identify and analyse their values relating to TOP services in the context of their professional roles and responsibilities.

CTOPA is a significant step forward for women’s reproductive rights and health, and for overall public health in South Africa. However, the momentum for realising the full extent of this very progressive law may be entirely lost if there aren’t enough trained health professionals to enact it.

For us to build on the promise of CTOPA, we need effective strategies that are carefully implemented and monitored. We urgently need a comprehensive and national undertaking to improve TOP training and service delivery, which must involve private and public practitioners, government, academic training, research institutions, and other development partners.

While political will is an absolute necessity to return to women their right to their body, it is equally important for South Africa to build a generation of doctors and health practitioners who consider it their moral right to save, protect and promote the lives and health of women.

* Professor Eddie Mhlanga is Provincial Specialist of Obstetrics and Gynaecology, Mpumalanga Department of Health, and formerly the Chief Director of the Maternal, Child, and Women’s Health Unit, National Department of Health and a member of the National Committee on the Confidential Enquiry into Maternal Deaths. He was instrumental in the implementation of the Choice on Termination of Pregnancy Act (1996).