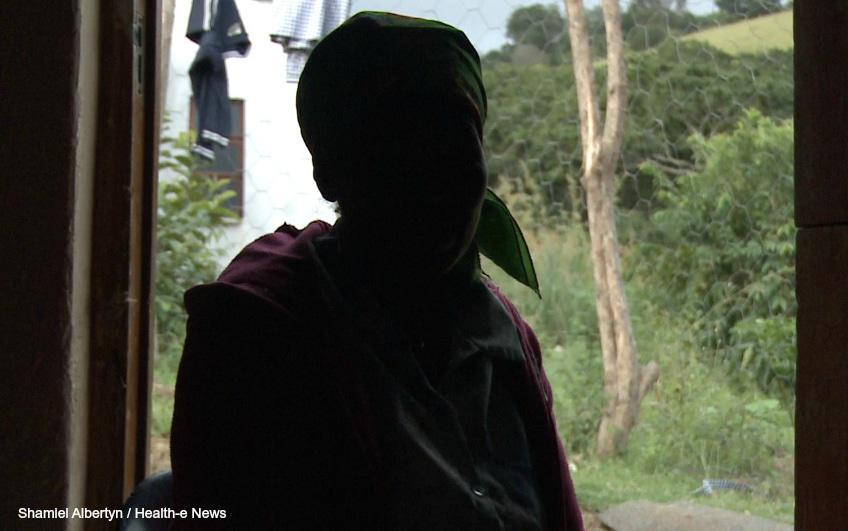 For Thuthuzela Care Centres operating in rural areas such as Lusikisiki in the Eastern Cape, rape cases that go unreported and are discussed only by traditional councils remain the biggest challenge for the centres.

Thuthuzela Care Centres were established as one-stop facilities that have been introduced as a critical part of South Africa’s anti-rape campaign strategy, aiming to reduce secondary trauma for the victim, to improve conviction rates and to reduce the cycle time for finalising cases.

According to Eastern Cape Thuthuzela Care Centres provincial manager Mkhuseli Jokani there are numerous challenges in rural areas.  Although they have ongoing campaigns through which they engage with the Department of Health and the Department of Education, people in rural areas remain unaware of the services available to them and are still not coming forward to report their cases and access help.

In some instances families resort to a gentleman’s agreement, which is basically a discussion of rape cases at home rather than in court, generally resulting in the withdrawal of charges.

“In some instances families resort to a gentleman’s agreement, which is basically a discussion of rape cases at home rather than in court, generally resulting in the withdrawal of charges.  The most critical part is people in rural areas believe in following their customs and traditions, and so some cases of rape end up being discussed in traditional councils by traditional leaders without the intervention of the relevant government departments,” Jokani said.

The protection of women and children

Meanwhile, Contralesa (Congress of Traditional Leaders) provincial chairman Chief Mwelo Nonkonyana says they are surprised by this, as leaders are supposed to work with government and towards the protection of women and children.

“I urge those traditional leaders who discuss crime cases in their traditional councils to assist victims to report their cases and allow the law to take its course against the perpetrators of crime,” Nonkonyana said.

This follows Eastern Cape Health MEC, Phumza Dyantyi’s recent visits to hospitals and clinics in the eastern part of the Eastern Cape. This came after a series of complaints by rural communities about conditions at hospitals in the region. During these visits, the Thuthuzela Care Centre was one of the areas identified as requiring urgent attention.

An edited version of this piece appeared on Health24.