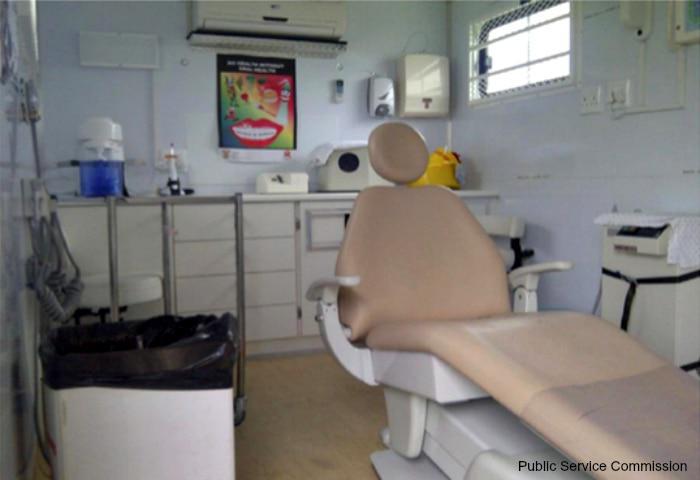 Do you need a dentist and live in North West? Best you move, especially if your teeth need any special attention.

Despite ongoing official denials that health posts in provinces have been frozen, almost 5 500 public sector positions have been lost over the past four years, according to the SA Health Review 2017.

Over 300 medical specialists left between 2015 and 2016 alone, and the Western Cape suffered the greatest loss – which lost 200 specialists. This province was also the only one to lose doctors (down by 63 to 1500).

While Limpopo only lost 12 specialists in the past year, it means that the province is now down to 68 specialists. This translates into 1,3 per 100,000 people, the lowest ratio in the country and way below the country average of 10.

Only one in six registered dentists – a mere 1,118 – work in the public sector. There are less than two-and-a-half dentists per 100,000 people in the country. All the citizens of the North West have to share 44 dentists.

The situation is dire when it comes to dental specialists, with only 160 in the public sector in the entire country. This translates into less than half a specialist (0,4) per 100,000 people.

You can forget about special attention for your teeth if you live in the Eastern Cape and North West, which have zero specialists. Meanwhile, the Free State, KwaZulu-Natal, Mpumalanga and the North West boast one specialist each.

* The public sector figures were taken from PERSAL, which is the government pay system while the overall figures are from the Health Professions Council of SA .