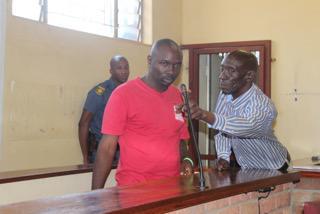 Limpopo – Pastor Confidence Monyela (32) from Mariveni village near Nkowankowa outside Tzaneen, on trial for raping four young girls during prayer sessions, has pleaded not guilty to five charges of rape and one charge of sexual assault.

This was during his first appearance at Lenyenye Magistrate Court yesterday.

Prophet Monyela of Prophet Ministry Church in Burgersdorp was arrested last Friday by members of the police’s Family Violence, Child Protection and Sexual Offences Unit in Tzaneen. He is alleged to have raped a 12-year-old girl, two 14 year-olds and a 16-year-old.

Monyela stands accused of having raped his victims inside the church on various occasions between December 2016 and August this year. He would invite them to private one-on-one prayer session and while busy praying, he is alleged to have attacked and raped them.

Prophet Monyela has proclaimed his innocence, stating that he was set up by a rival pastor who had offered to become his spiritual father. Monyela had refused the request.

“They are implicating me because the pastor whose church they go to has paid people money to set me up,” Monyela claimed.

They are implicating me because the pastor whose church they go to has paid people money to set me up.

“The pastor had asked to be my spiritual father, and when I refused he was angry. He told me that he will make sure that I rot in jail,” said Monyela.

Monyela was remanded in custody for further police investigations before he can apply for bail.

The ANC Deputy Chairperson of Ignatius Mathebula Branch in Burgersdorp, Norah Sithole, said the community was happy that Monyela remained behind bars.

Limpopo police spokesperson Colonel Moatshe Ngoepe said “The decision to not grant him bail immediately will give police enough time to make further investigation to build a strong case against him.”

This story is part of Health-e News’ Izwi lami sexual violence awareness campaign for survivors to share their stories by SMSing ‘endrape’ to 38006. This will also connect them with counselling services and direct them to a campaign petition calling for packages of care to be provided for survivors. – Health-e News. 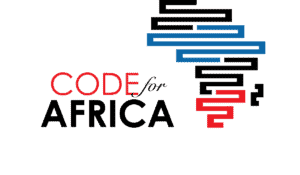