The level of rape in South Africa is comparable to a war zone. Health-e’s Izwi Lami campaign allows survivors to share their voices, access counseling services and campaign for change, all through a free SMS conversation.

Naeemah Meniers says she wishes she had this tool when she survived rape one year ago. It could have allowed her to figure out her next steps from the safety of her home. Instead, she reported her rape to policemen who did not encourage her to open a case. They treated her with a rough disdain, evoking further trauma for Naeemah.

Her reflections comes at a time when Minister Mbalula launches his 6 point gender based violence plan to tackle the scourge of rape in the country. What can he say to a disillusioned survivor such as Naeemah, whose recovery has relied mainly on her own determination and resilience?

This video tells the story of Health-e’s Izwi Lami campaign and its attempt to bring back the taboo surrounding rape in South Africa. Watch below: 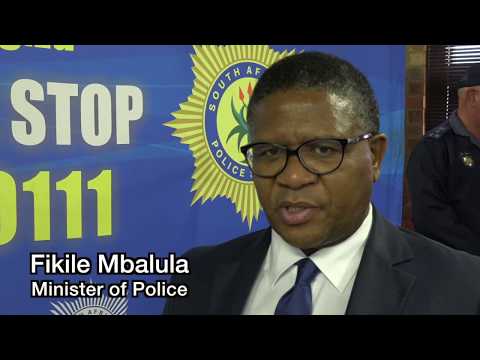 This video first appeared in The Daily Vox.