Home » Gauteng partnership to provide pads to a million girls 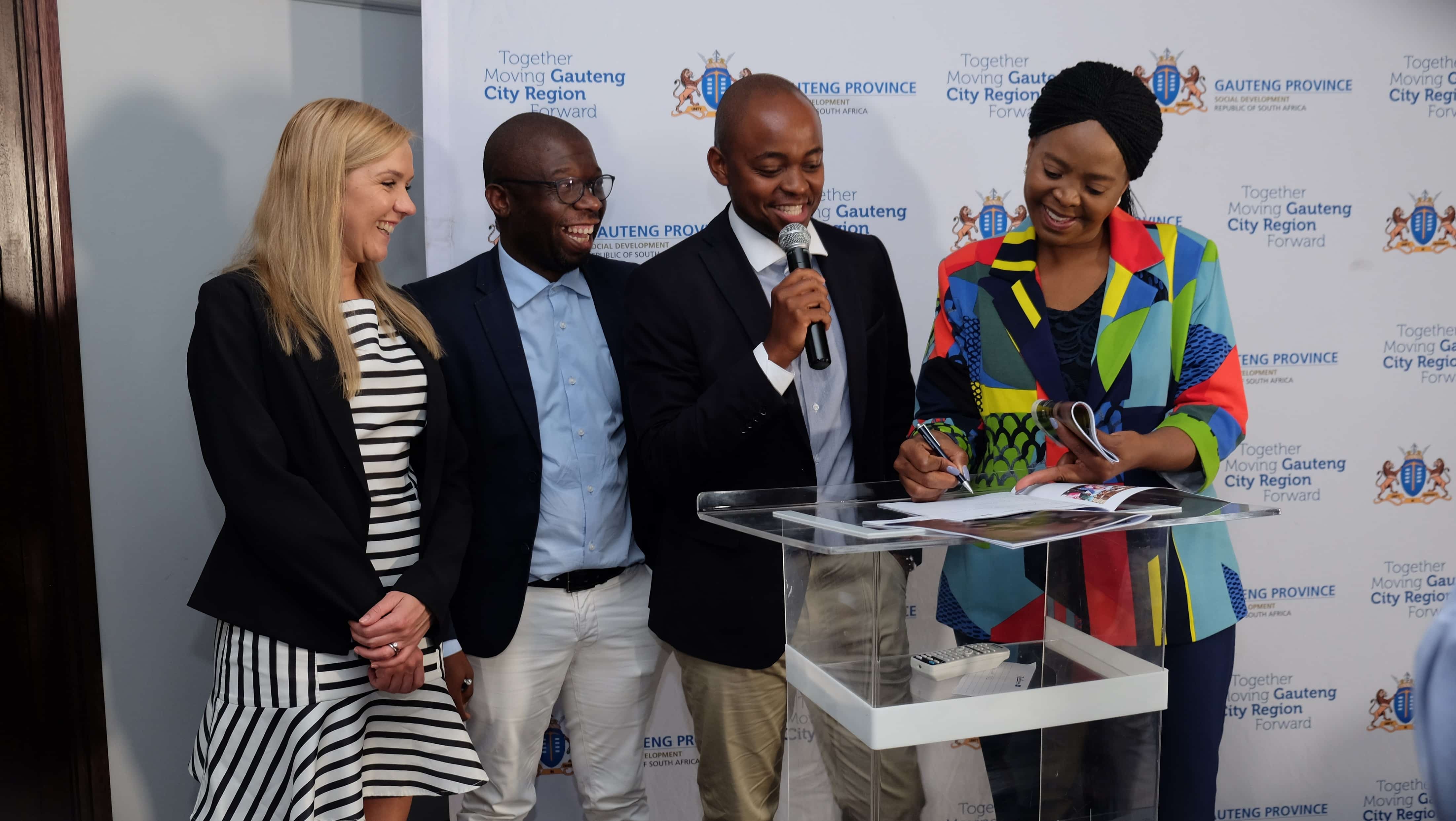 A newly forged partnership between government and a private company is set to see free sanitary towels provided to 500 schools in Gauteng over the next five years.

Gauteng partnership to provide pads to a million girls

Gauteng Department of Social Development will be working with Procter&Gamble to provide sanitary towels and puberty education to young girls in an effort to ensure they don’t miss out on their education because of the way their bodies work.

The MEC of the Gauteng Department of Social Development, Nandi Mayathula-Khoza, announced the department’s commitment to supporting the education of female learners through a programme that ensures girls have access to sanitary towels and puberty education.

The initiative aims to reach girls in 500 schools across the province over the next five years and the Department is calling on companies to partner with them in this commitment.

One of these corporates is Procter & Gamble (P&G), whose Always Keeping Girls in School (AKGIS) programme has reached 150,000 girls in South Africa and Kenya in the past ten years. The initiative involves educating school girls about their changing bodies and dispensing sanitary towels to underprivileged girls to ensure that they do not miss school when they have their periods.

Jeanne Du Plessis of the Procter&Gambe said the company was looking forward to working with the Department of Social Development to deliver dignity packs to girls and promoting puberty education.

“When we realised girls were missing school because they don’t have sanitary towels, we saw it as a perfect way for Always to make a difference.”

She said keeping girls in school would mean giving them the same chances of succeeding at school as boys have.

Currently, the dignity packs programme reaches 470 schools and 4 500 learners through the Gauteng Department of Social Development, and an additional 2 752 learners in 13 schools through Procter and Gamble every month.

Mayathula-Khoza said government was encouraged by this private sector partnership to provide sanitary towels to vulnerable girls and young women.

“The dignity packs include sanitary towels as key items as well as other dignity-giving and hygienic items such as toiletries,” said Mayathula Khoza.

According to Mayathula Khoza the programme aimed to reach 1-million girls by 2019.

“No woman should have to choose between a meal and a sanitary towel. No young girl should be forced to lose 60 days of school because they don’t have sanitary towels.”

Mayathula Khoza said the department has set aside a budget of R43million for the financial year 2017/18.