Home » WHO: Roadmap to end cholera 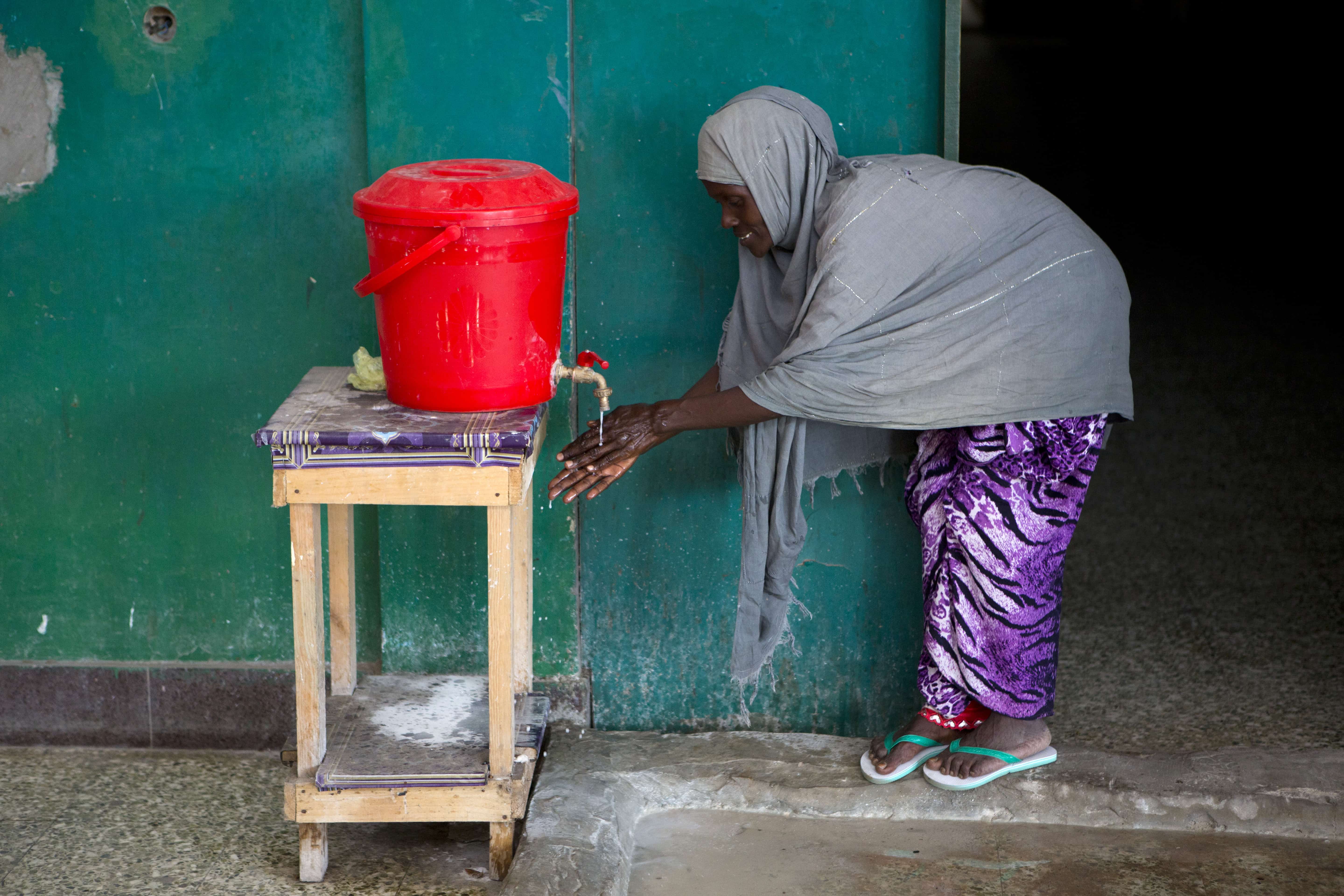 Cholera flourishes in flood situations and its prevalence is likely to increase with climate change. But the WHO believes that, with proper investment in sanitation and water plus oral vaccines, the disease can be eradicated. 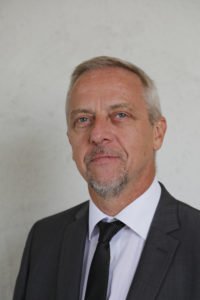 GENEVA – “Where is your toilet?” This is often the first question I ask when I visit the site of a cholera outbreak anywhere in the world. More often than not, the answer is: “We don’t have one. We go wherever we can.”

Cholera, an ancient disease, has become a disease of poverty. It does not discriminate geographically, but it preys mostly on vulnerable communities in areas with poor sanitation.

Carried by contaminated floodwaters to sources of drinking water, transported by unsuspecting travelers, or brought into homes on produce irrigated with untreated sewage, the Vibrio cholerae bacterium settles in the small intestine after it is ingested, causing severe diarrhea and dehydration.

Those who are fortunate enough never to have witnessed cholera’s effects firsthand might assume that it is just another stomach bug. But without swift medical attention, cholera can sap the life out of an adult or child in a matter of hours. Each year, cholera claims the lives of an estimated 95,000 people; many who die are children.

This year, images of listless, glassy-eyed cholera victims awaiting treatment have emerged in countries worldwide. The disease has spread at an unprecedented rate in Yemen, where more than 2,000 people have died since April. Cholera outbreaks are ongoing in Somalia, South Sudan, Haiti, and other countries across sub-Saharan Africa and Asia.

But the saddest fact about cholera’s recent toll on human lives is that every single death was preventable. The world already has the knowledge and tools to control cholera effectively, but existing resources are not being aligned with the necessary global commitments.

That is why the new global strategy developed by the Global Task Force on Cholera Control, a diverse network of technical partners, is so vital. Ending Cholera – A Global Roadmap to 2030 emphasizes a shift to proactive approaches, and aims to reduce cholera deaths by 90% over the next decade. With full implementation, the plan could also help as many as 20 countries eliminate disease transmission in the same timeframe.

Based on three pillars – early detection, integrated prevention tactics, and coordination between countries and partners – the roadmap provides a concrete path for ending cholera as a public health threat.

Once cholera grips a community, it becomes increasingly difficult to control. It is important, therefore, that the disease is not forgotten even when it is not claiming victims. A multi-sector approach that includes investments in water, sanitation, and hygiene – so-called WASH services – can keep cholera at bay. So can the proactive use of oral cholera vaccines and quick access to treatments, such as oral rehydration solution and intravenous fluids.

Improving WASH infrastructure is the most effective path to prevention, though implementing these services will take time in countries with fewer resources. For this reason, the roadmap also encourages the preemptive and large-scale deployment of oral vaccines in cholera hotspots. The vaccines work immediately, and can prevent cholera for up to three years, serving as a bridge to the implementation of longer-term solutions.

Oral cholera vaccines are available via a global stockpile maintained by the World Health Organization, with support from Gavi, the Vaccine Alliance. More than 15 million doses have been distributed to 18 countries since the program’s creation in 2013. Next year, the stockpile is set to increase to more than 25 million doses, up from two million when it began.

Ending cholera as a health threat by 2030, as global partners and the WHO recently pledged, will require sustained collaboration and commitment from cholera-affected countries, technical partners, and international donors. The goal may seem daunting, given that millions of people around the world are at risk of contracting the disease each year. But with urbanization, climate change, and other factors likely to increase the threat of infection, it is a goal that must be met. The roadmap makes this possible.

Implementing the plan will prove to be a cost-effective solution for countries saddled with responding to frequent cholera outbreaks. That is one reason why action is urgently needed. But embracing the strategy is also the right thing to do for the international community. Governments have a moral obligation to ensure that no one succumbs to a preventable death. It is an obligation the WHO shares, and it is why we will work hard to help the world meet the ambitious targets we have set.

We have the tools needed to beat cholera. Now, with a plan in place, there can no longer be any excuse not to put them to use.

Dominique Legros, a medical doctor, is currently the Cholera Team lead at the World Health Organization.

Dominique Legros, a medical doctor, is currently the Cholera Team lead at the World Health Organisation.