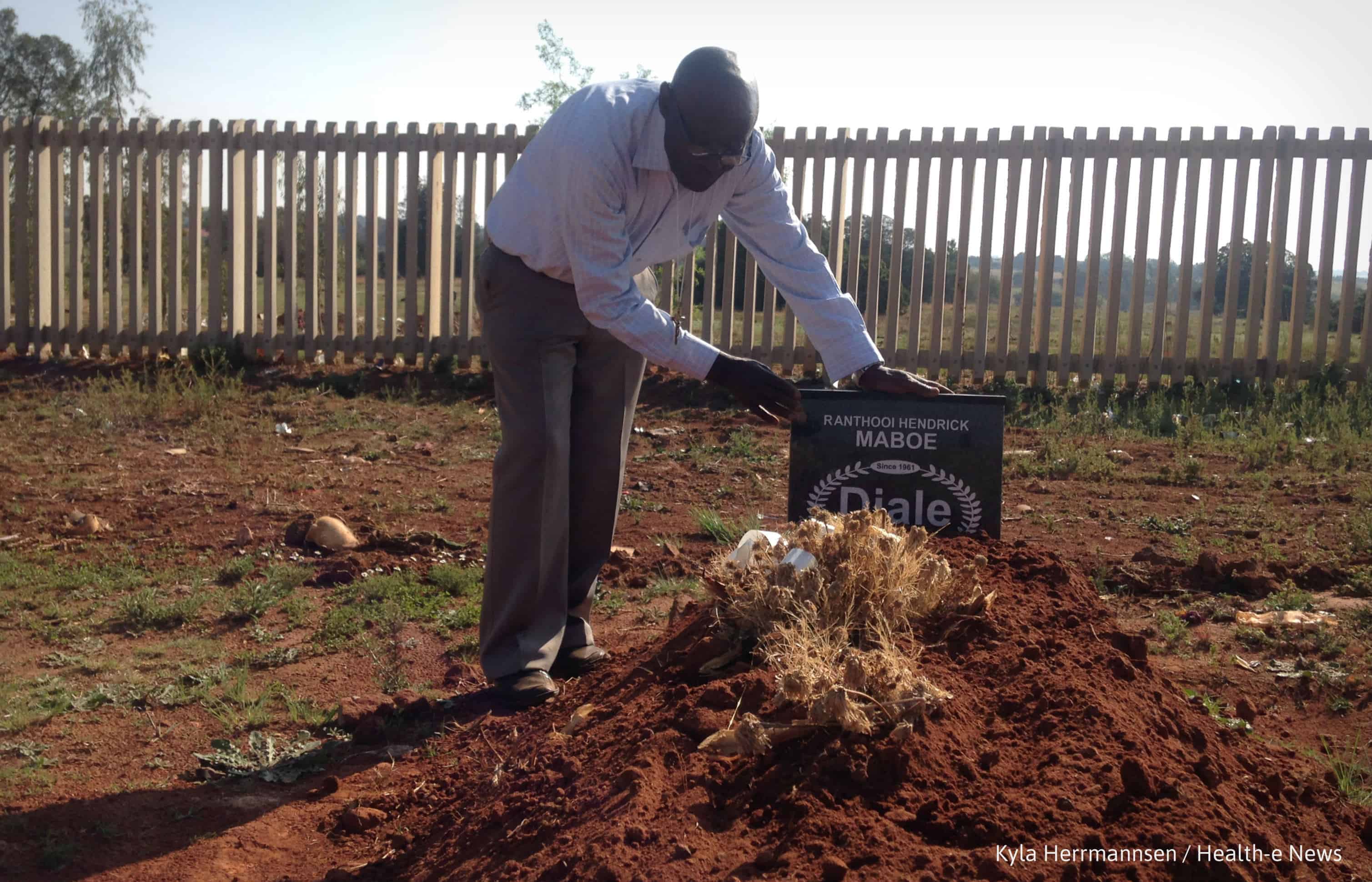 A family member of a patient who died in the Life Esidimeni tragedy has suggested amnesty be given to implicated non-governmental organisation (NGO) officials in the interests of “getting answers”. 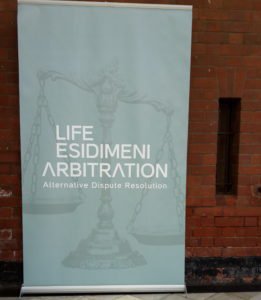 In Monday’s arbitration hearings in Johannesburg Christine Nxumalo, whose sister died at the infamous NGO Precious Angels, suggested to retired Deputy Chief Justice Dikgang Moseneke that such officials had made false testimonies during the arbitration process to protect them from being held criminally liable for the lost lives.

The official death toll of patients lost during the transfer from Life Esidimeni facilities to a number of unlicensed NGOs now stands at 141.

Clearly frustrated with testimonies of NGO officials, particularly Precious Angels’s founder Ethel Ncube, Nxumalo said that “I can tell you that everything she said was a lie”.

Getting to the ‘truth’

She also said the families had repeatedly warned the health department about the implications of ending the contract with Life Esidimeni but “we received no assistance whatsoever”.

She is critical of the government but is more interested in “getting the truth”. Even though she has opened up a case with the police and her sister’s body was autopsied she had still not heard anything from the police, nor has she had any access to the post mortem results.

Ethel [Ncube] had told Nxumalo that her sister had died on August 17 2016, but it emerged, from a paramedics report, that Virginia Machpelah had actually “passed on” on the 15th.

Nxumalo said she was “hoping” to get answers through this arbitration process but she feels officials have consistently told “lies”.

Another death for Esidimeni family

To make matters worse, Machpelah’s daughter and Nxumalo’s niece died unexpectedly two weeks ago and they have also not yet received the post mortem results and are not sure of the cause of death.

“In fact the 8th of October which was Sunday was her 21st and the very next day she died,” she said.

Nxumalo said that Virginia’s daughter “was affected” by the circumstances around her mother’s death.

Moseneke, who is leading the proceedings, suggested that Nxumalo’s suggestion for amnesty for NGO leaders would translate to “truth over justice”.

Nxumalo admitted that it was a “catch 22” situation. But, she said, “[If you give them] amnesty, that would probably be the only thing that would get them to say something because Judge I think it’s a natural reaction … you won’t tell the truth – not if it’s going to get you in jail. You’re not.” – Health-e News.