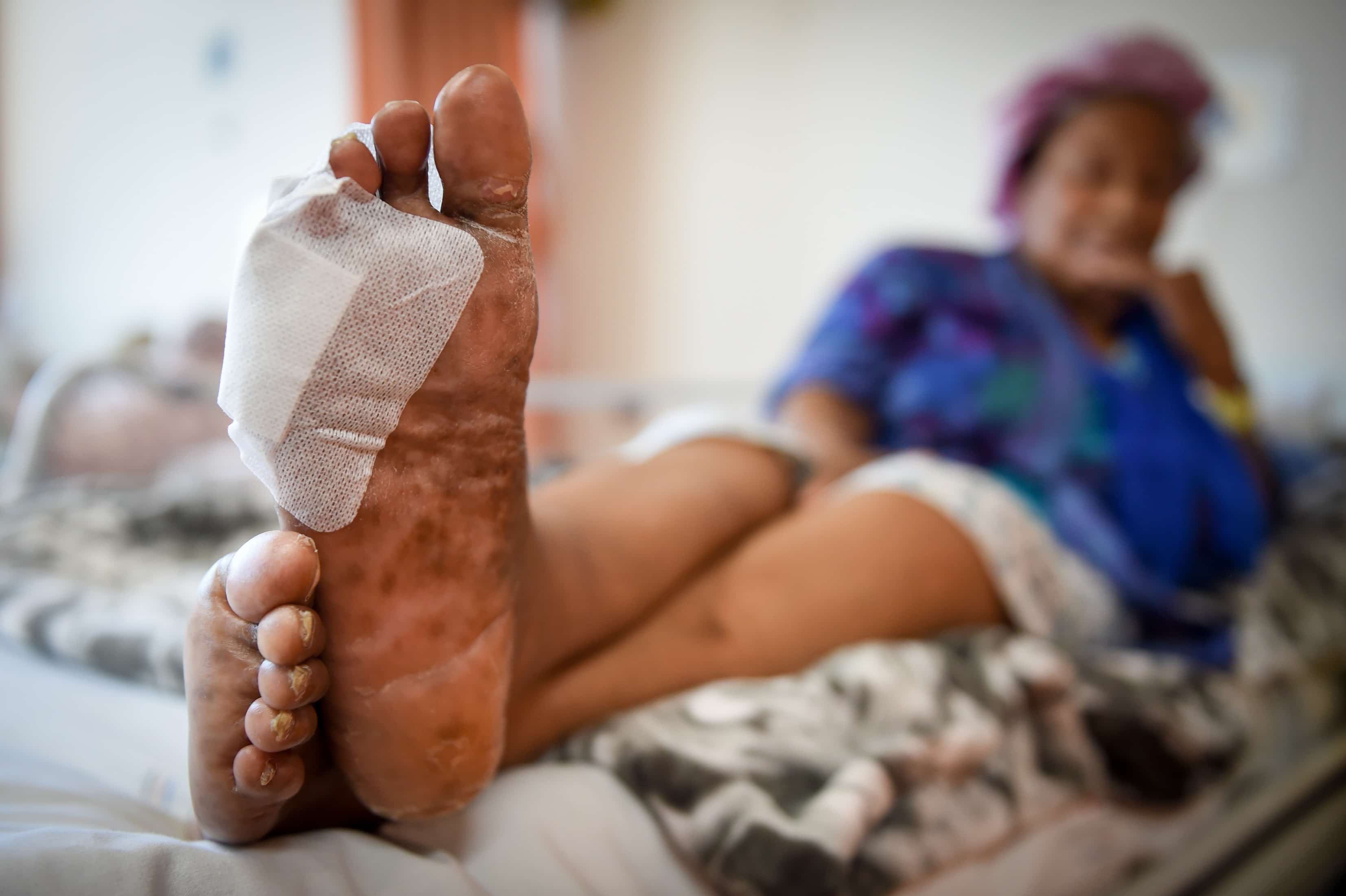 WORLD DIABETES DAY: One in 11 adults worldwide is living with diabetes, according to the International Diabetes Federation (IDF) which released the new estimates in its Diabetes Atlas today. 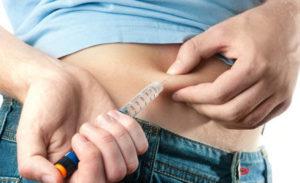 Two-thirds of Africans with diabetes have no idea that they are living with the condition, which causes complications affecting the eyes, heart, kidneys, nerves and feet, according to the Diabetes Atlas.

In South Africa, 10,000 new diabetes cases are being recorded every month by public health clinics, according to the health department.

Diabetes became the biggest killer of South African women in 2015 and the second biggest killer after tuberculosis, according to StatsSA. This is perhaps not surprising when 70 percent of women and 40 percent of men are overweight.

[quote float = right]Obese people are up to 80 times more likely to develop type 2 diabetes than those with a normal body-mass index.

“I have a very long waiting list of patients to see me, 90% is diabetes-related. And few endocrinologists are not fully booked,” says KwaZulu-Natal-based Dr Aslam Amod, who gets around 30 new diabetic patients every day.

For Amod, the only really successful diabetes treatment is prevention. “Everything else is just dealing with the fall out.

“There is enough evidence to say obesity is the starting point for 80 percent of type 2 diabetes,” he explains. “Obesity sits at the centre and hypertension, dyslipidaemia, heart disease and other linked chronic conditions, radiate out from this pivotal point.”

Obese people are up to 80 times more likely to develop type 2 diabetes than those with a normal body-mass index. This is in part because fat cells make the body less sensitive to insulin, which then disrupts the body’s processing of sugar.

Amod says that even with specialist care, up to 40 percent of people with diabetes will still experience the high-cost and devastating complications: “The sadness we face as doctors is that we treat patients for years but many don’t make the lifestyle changes we advise. The penny only drops when they face a serious complication,” he adds. 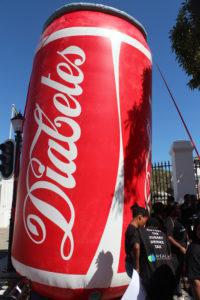 Dr Craig Nossel, head of Discovery Vitality Wellness, blames the leap in obesity on “a combination of our human nature our own fundamental limits of self-control and the unconscious way we are hard-wired to eat – with the modern food jungle environment of large portion sizes, low prices of unhealthy foods and the nature of food advertising”.

Two million South Africans are Vitality members, and those that are highly active have a 53% lower instance of diabetes than inactive members, says Nossel.

Despite the surge in diabetes cases, government’s response has been sluggish – with costly consequences.

“The cost of treating diagnosed diabetics is approximately R3.6-billion for this year alone, according to research we have just completed and not yet published,” says Professor Karen Hofman, Director of Priceless SA, a health economic policy research unit at Wits University.

The focus of this year’s Diabetes Day is on women, as over 200 million women are currently living with diabetes.

“Women with diabetes are more likely to be poor and have less resources, face discrimination and have to survive in hostile social environments”, according to IDF.

Katie Dain, CEO of the Non Communicable Diseases Alliance (NCD Alliance), says that “within 30 years, the numbers of people living with diabetes is expected to spiral to almost 700 million people, and global health expenditure will exceed $776 billion.

“This represents nothing less than a global health tsunami that is undermining the health and productivity of populations and crippling economies.”

In order to address the crisis of NCDs including diabetes, the United Nations has called a special High-level Meeting next year. – Health-e News.