Home » No end in sight for TB 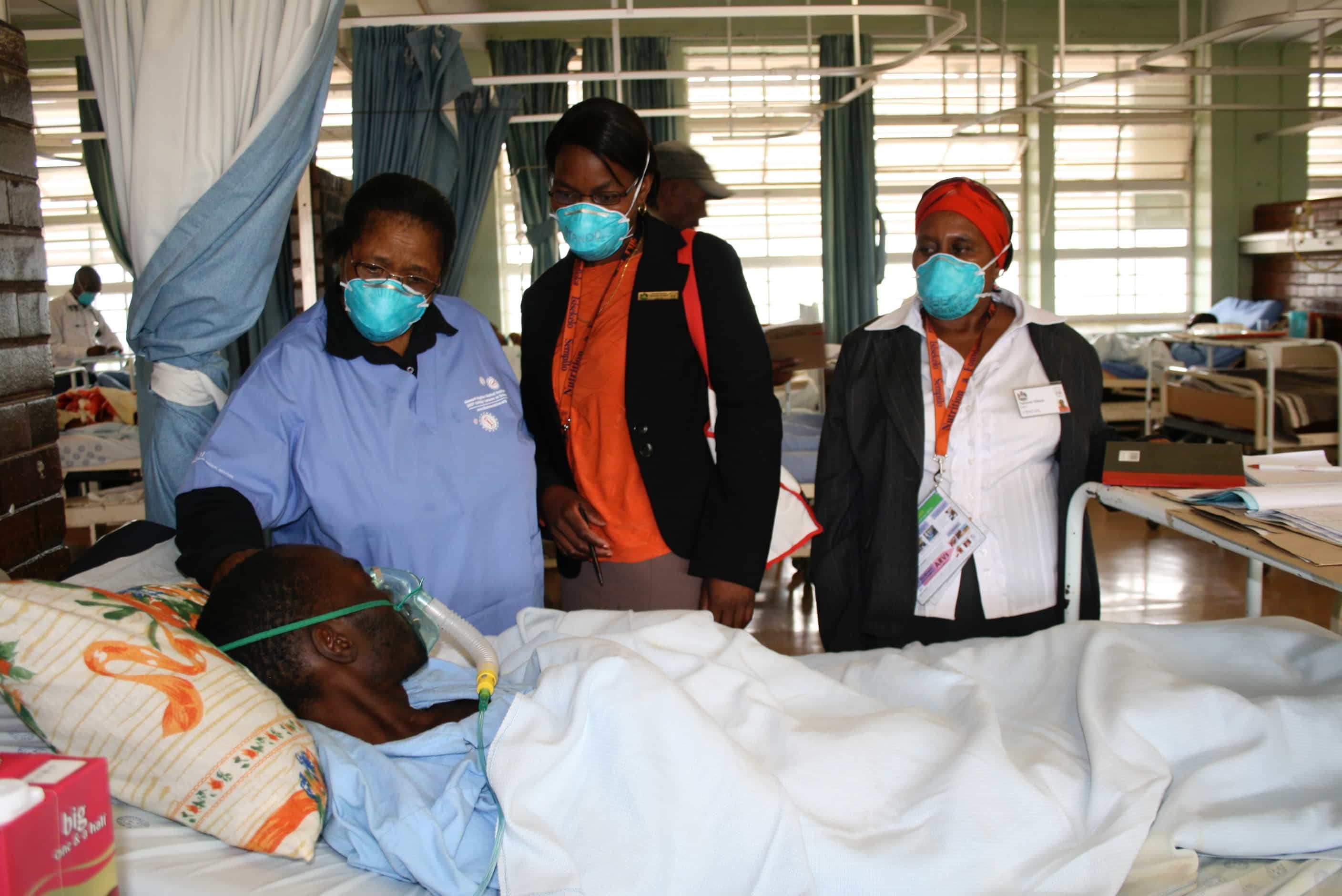 South Africa is one of seven countries responsible for the majority of the world’s tuberculosis (TB) burden, according to the 2017 Global TB Report published last month. The goal, set by the World Health Assembly, to effectively end TB by 2035 will not be met unless the country meets its own targets. 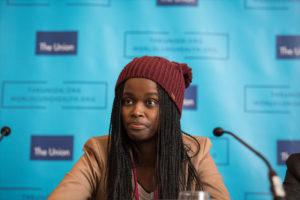 Against the backdrop of the country’s HIV epidemic and increasing rates of drug-resistant TB (DR-TB), tackling TB in South Africa is a global priority.

The ambitious targets, endorsed by the WHO and all member countries, aim to see TB deaths cut by 95 percent, and to see a 90 percent drop in new cases between 2015 and 2035 as well as to “ensure that no family is burdened with catastrophic expenses due to TB”.

But according to Dr Amir Shroufi, Deputy Medical Coordinator for Doctors Without Borders (MSF) in the country, for “South Africa and the world to reach these targets, something would seriously have to change”.

Families have to shoulder the cost of lengthy treatment with frequent trips to health facilities even though all TB treatment is provided free by the government. Very sick TB patients often lose their jobs while being treated in hospitals.

Last week Moscow was host to the first-ever Global Ministerial Conference on ‘Ending TB’. While we await the details of a new roadmap to end the disease, expected to be agreed upon by national health ministers in attendance at the meeting, local experts told Health-e News some of what needs to be done to thwart the unnecessarily deadly illness.

South Africans are at especially high risk of developing TB because most of the population is already infected with the latent form of the disease. Healthy immune systems can usually contain the TB germ which is why immunocompromised individuals (those with diabetes, HIV or cancer) are at a higher risk, but it can ultimately hit anyone who is infected. In this high-prevalence country many South Africans are exposed in settings like church services, taxis and hospitals.

This is despite the country leading the way in many sectors from access to new drugs and preventative therapy to the research and development of a new vaccine.

Speaking to Health-e News from the Union World Conference on Lung Health, that took place in Mexico last month, Dr Norbert Njeka, head of DR-TB at the Department of Health said that scaling up access to one new drug in particular, bedaquiline, has “saved lives”.

The drug, discovered by Janssen Pharmaceuticals, was the first new anti-TB drug on the market in over 50 years and has shown the most promise for treating DR-TB patients. Existing treatment for these patients can take over two years to complete, contains a cocktail of toxic drugs and can lead to debilitating side-effects like deafness with a less than 50 percent chance of cure.

“[Since starting so many patients on bedaquiline] we’ve seen a huge drop in death rates – by about 50 to 60 percent,” he said.

Now about two out of every three patients in the world taking bedaquiline are in South Africa – he said that about 7000 out of the annual approximate 11 000 DR-TB cases started on treatment in the country are now treated with the drug.

The country has about 20 000 DR-TB cases per year, according to the department’s latest statistics, but many patients are still undiagnosed.

Currently, according to Njeka, patients are given access to the drug as soon as any debilitating side-effects are noticed – particularly hearing loss. But few health facilities have the equipment to test for the early stages of hearing loss.

While access to bedaquiline is higher than anywhere else, Shroufi said it would be beneficial to expand the criteria for further access and significantly increase access to the only other new anti-TB drug on the market, delamanid.

But results on the effectiveness of the drug presented at the Union Conference left some disappointed.

Delaminid founder Japanese pharmaceutical company Otsuka, found that just over 83 percent of patients responded to treatment within six months of it being added to their existing regimens. Slightly less, about 78 percent, of the patients not receiving delamanid responded to TB treatment within the same time frame.

The results prompted the WHO to announce that it will conduct a review of its recommendations regarding the use of the drug, the results of which it said can be expected in early 2018.

Despite this, it is still regarded as a much-needed addition for TB clinicians who severely lack options when treating drug-resistant patients.

Delamanid is being used to treat DR-TB largely in special research-based access programmes but, according to MSF, only slightly more than 600 patients have received the drug world-wide to date.

There is general agreement that two new drugs are not enough. According to the National Institute for Communicable Disease resistance to bedaquiline is already thought to have been detected in at least two South African patients.

At the Union Conference, Dr Fareed Abdullah, Director for AIDS and TB Research at the Medical Research Council met with other stakeholders about new drug candidate, sutezolid.

After a delay in research and development related to patent ownership, the TB Alliance announced last month that they would be moving forward to test the drug in humans.

Abdullah told Health-e News that although studies were likely going to be conducted in South Africa and the promise of a new drug is “very exciting”, “it won’t be a magic bullet that will solve our TB problem”.

He said new diagnostic tests were urgently needed as many patients are missed with current tests, especially children and people living with HIV – two of the most vulnerable populations at high risk of developing TB, and dying from it.

Finding the ‘missing cases’ is also vital if we are to reach the End TB goals.

According to him while there are policies in place promoting ‘active case finding’, where known TB patients’ household and other contacts are screened for TB, it is not done routinely and widely-enough to catch the missing.

He said South Africa had missed many prevention opportunities, particularly for children. A course of medication is available to prevent TB infection from developing into active illness and takes between 12 months and three years to complete but consists of only one drug.

The WHO’s TB Report found that in 2016, as in previous years, South Africa had the largest preventative programme for people living with HIV. The country accounted for 41 percent of all the world’s HIV infected individuals placed on TB prevention treatment.

But, according to Abdullah, this shouldn’t come as a surprise because we have the biggest TB/HIV co-epidemic, and there are still gaps in our prevention programme.

He said that although all children under the age of five exposed to anyone with TB qualify for this treatment in South Africa, regardless if they test positive or not, few actually get it.

But, the “big hope” is for a new TB vaccine.

“For the past five or six years TB vaccine research has been in the doldrums but I think Mexico was a turning point – we learnt there are 17 new possible vaccine candidates being looked at,” he said.

While he said it’s possible to reach the world’s goal to End TB by 2035, “we require new tools and investments to do it”.

As Shroufi succinctly put it: to End TB “a lot more needs to happen and we all need to work a lot harder”. – Health-e News.