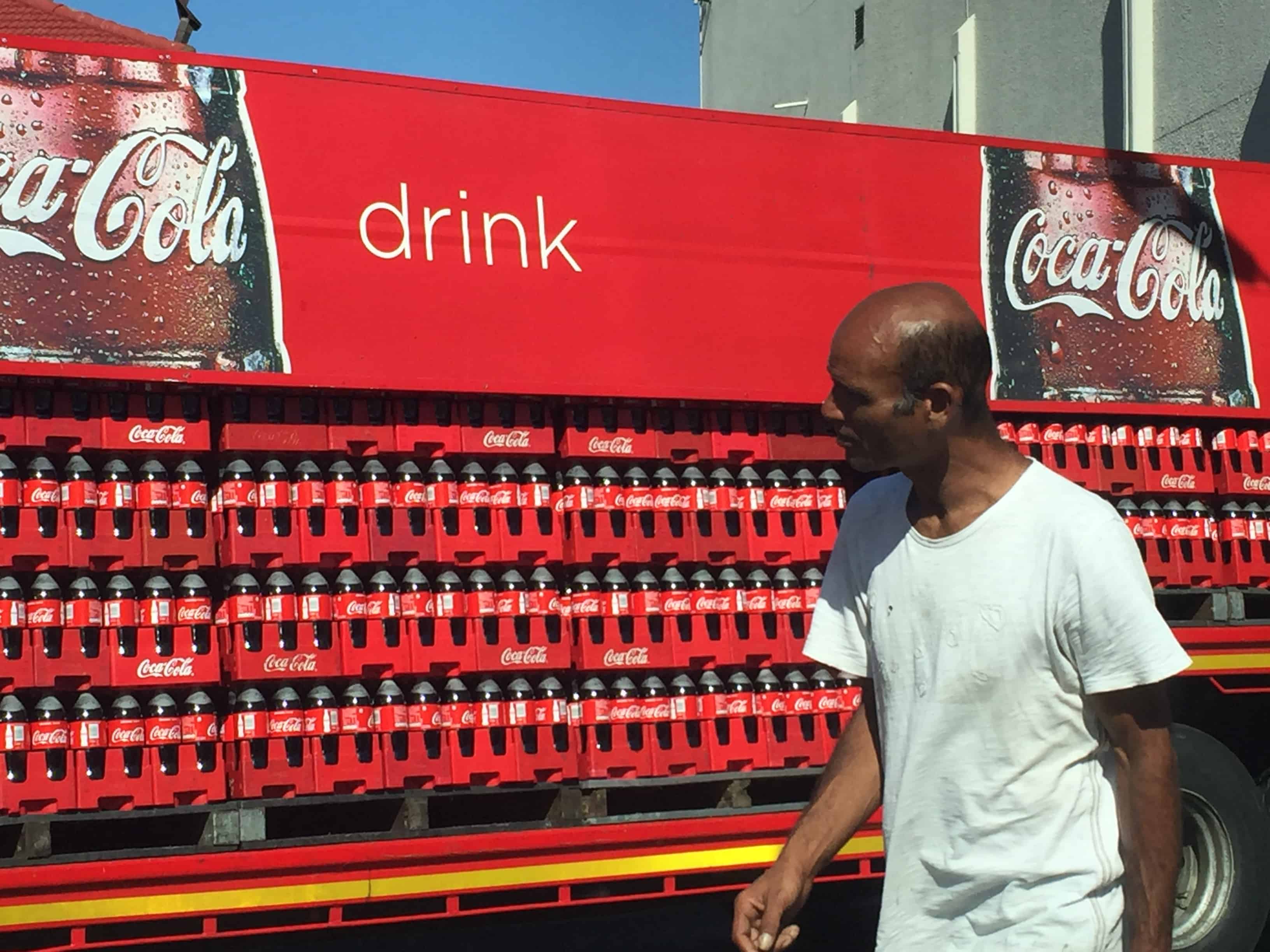 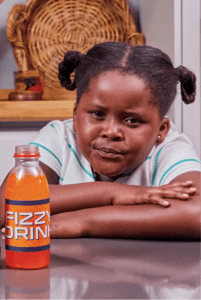 HEALA public awareness campaign: Are you drinking yourself sick?

Freedom of expression is a key value of democratic societies. Thanks to it, we all have the right to share information on an equal footing regardless of a person’s particular beliefs (liberal, conservative, leftist, right-winged, etc.).

This free exchange of information keeps democracy alive and has been essential in the protection of journalists, authors, caricaturists, and even human rights activists against the attack of authoritarian regimes.

In Colombia, a recent decision of the Constitutional Court (T-543/2017) clearly distinguished between “information” and “publicity”.  In this case, the Constitutional Court studied a decision of the Superintendent of Industry and Commerce, which banned the broadcasting of a TV ad paid by a local NGO called Educar Consumidores (Educating Consumers).

The ad informed consumers about the number of spoons of sugar in different sugary drinks and about the effects of the excessive consumption of sugary drinks on health. According to the Constitutional Court, information is part of the freedom of expression, whereas publicity has an economic aim and is linked to the right to private property and to business and economic freedoms. Therefore, publicity and commercial speech can be subjected to a higher control than information.

The Constitutional Court considered this ad was in the category of “information” and, as such, it should pass strict scrutiny in order to be restricted. This scrutiny implies that the authority must demonstrate that such restriction: I) is established in the law, ii) pursues an imperious purpose and, iii) is necessary.

As the ban did not comply with these requirements, the Constitutional Court found the ban to be in violation of this NGO’s freedom of expression. For the Court, this was a case of ‘prior censorship’, which is expressly prohibited, in the Colombian constitution. According to the decision, an ad that informs about the number of spoons of sugar in a sugary drink and explains the health consequences of its consumption is not publicity, but information. 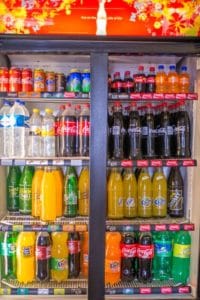 The ruling is certainly a good step towards the protection of public health information in Colombia, a place where the counter-publicity of ultra-processed food and the promotion of healthy habits is not strongly supported by the government and, therefore, is difficult and expensive to disseminate.

Moreover, as the New York Times reported in a recent article, the industry is powerful enough not only to spend large amounts of money in advertising, but also owns several of the most popular TV channels making the promotion of an alternative message difficult. In this aspect, the decision of the Constitutional Court establishes a necessary balance between the constant marketing of ultra-processed foods by the industry, and the more exceptional but important promotion of healthy habits by civil society organizations.

In a classic work from 2006, Michael McGinnis showed that children under 12 do not distinguish between a commercial ad and information. If that is true, then, as Pomeranz has suggested, there is something inherently misleading in targeting marketing to persons that cannot comprehend it and try to convince them of having an economic transaction.

Moreover, just as freedom of information and free market are not absolute rights and should be balanced with the protection of other constitutional rights, commercial speech must yield to the protection of more important values such as the right to health.

Since the consumption of junk or ultra-processed food (i.e. sodas, chips, etc.) is clearly linked with a higher chance of obesity in both children and adults and, as a result, to a whole range of diseases such as diabetes, hypertension, and others, it is clear that the promotion of these products does more harm than good to children’s health. The protection of the right to health is even more pressing in the case of children as they are a particularly protected group in most Latin American constitutions.

In practice, many countries of South America and the world have opted to protect the children’s right to health over commercial speech. In Brazil, for example, a resolutionfrom the (Conselho Nacional dos Direitos da Criança e do Adolescente, or CONANDA) banned, in 2014, ads targeting children. It considers abusive all types of advertising and marketing communications designed to target children and adolescents.

In Chile, a  law from 2016 banned the marketing of products with high levels of sugar, salt, fats and calories. The law also establishes that these products cannot be offered or sold in primary or secondary schools. In Costa Rica sugary drinks and ultra-processed foods cannot be sold in schools.

Other Latin American countries have still not enacted regulations on this topic, as the industry lobby has been intense. In Colombia, Bill 022/2017, which proposes several restrictions in the marketing of ultra-processed products to children, is currently under discussion in Congress. However, the fierce lobby, impeded it from passing in the first of eight debates.

It is time for the region to take on the challenge and decide whether commercial speech needs to be protected over children’s health or whether it can be restricted in order to prevent increasing children’s obesity rates.

The precedent from the Colombian Constitutional Court is a good step in balancing the opportunities to disseminate public health information in comparison with commercial speech. However, more needs to be done in order to truly engage with the problem at stake and adopt legislation that address the problem of junk food publicity directed at children.

* Guarnizo is a researcher at the Center for the Study of the Law, Justice and Society. This blog was originally published at  https://www.dejusticiablog.org/