Home » Paving the way to hell for SA’s abused 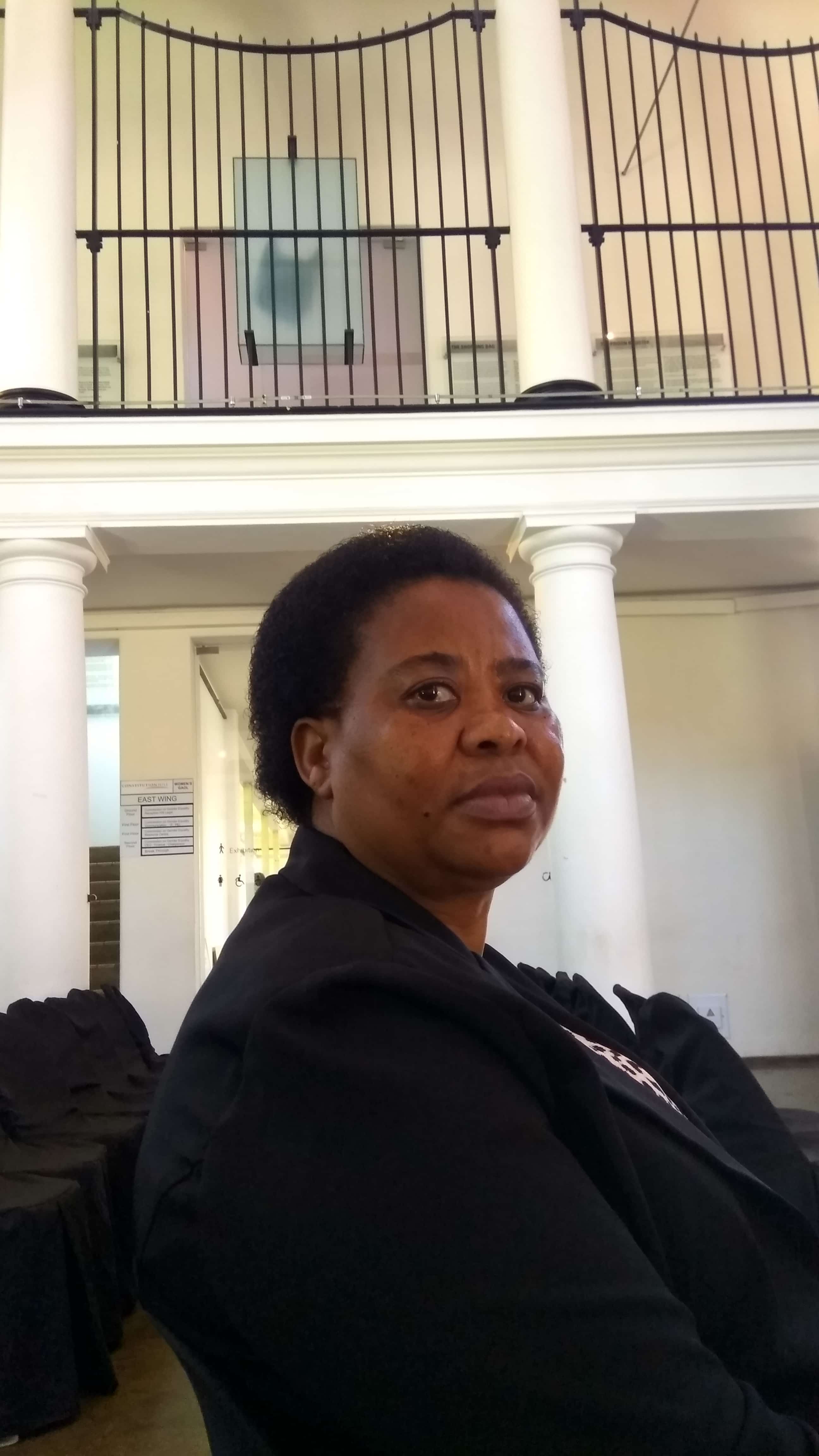 When government fails in their response to fight the scourge of sexual violence it’s women like Poppy Makgobatlou who suffer most.

Paving the way to hell for SA’s abused

Makgobatlou is a survivor of domestic abuse and sexual violence. It took her 29 years to break the cycle of repeated assault by her husband. She’s on the cover of Untreated Violence, the Medicins Sans Frontieres (MSF) report released yesterday, (TUES 28 Nov) examining the critical gaps in medical and clinical forensic care for survivors of sexual violence in South Africa.

“Even as I speak to you I have a broken shoulder from what my husband did to me. It’s only in February this year that he decided to leave me. When I got the court summons I knew I was free,” says Makgobatlou. She’s lent her face, name and testimony to the report because she says: “Keeping quiet is protecting us from nothing.”

Makgobatlou lives in Bapong, Rustenburg where MSF runs their Kgomotso Care Centre. At these care centres sexual violence victims are helped to become survivors. They are meant to be treated with dignity and kindness and professionally dealt with to undergo medical and forensic treatment. They can have a shower, receive a comfort care package and psychological counselling and, if they wish, access to a police officer.

From work done here in the platinum belt MSF staff recognised an epidemic of rape (one in four women surveyed had been raped in her lifetime). Equally troubling were statistics showing the staggering absence of a comprehensive package of care for survivors and barriers to accessing quality care.

The new MSF report enlarges the Rustenburg focus to a national snapshot of services and facilities available to sexual violence survivors. It’s a checklist for what is a government prescribed comprehensive package of care including HIV-testing, post-exposure prophylaxis and prophylaxis for sexually transmitted infections, emergency contraception, a tetanus and hepatitis B vaccination and information on termination of pregnancy.

A rape survivor should also have access to psychological counselling if they want it, assistance in reporting to police and support should the case go to court.

Government policy and intent has not lived up to reality. The MSF report found that of the 249 designated treatment and care facilities surveyed, 73 percent reported that they did not provide at least one essential service. There are 265 designated care facilities in the country including 55 Thutuzela Care Centres or ‘one-stop shops’ for comprehensive care.

The report, launched at the Women’s Gaol at Constitution Hill, raises more red flags around general systems failure from government departments in health, justice, policing and social development. It also points to personnel who lack the leadership, discipline, skills and competence to carry out their jobs properly.

“By not giving proper care to victims of sexual violence we are also missing an opportunity to reduce their trauma and to prevent the spread of HIV/Aids,” said Dr Amir Shroufi, MSF medical co-ordinator, speaking at the launch.

“This report is just scratching the surface of what is going wrong in our response to care for survivors and at the same time we know that sexual violence affects millions of South Africans. This report shows we need clarity and a plan of action from government, because their response to rape and sexual violence as it is, is just not good enough,” he said.

Makgobatlou however, does consider herself a lucky survivor – someone who did get medical and psychological assistance and found a network of support.

“I did worry about what people would say, or maybe that people would not believe me. But I don’t care. Since speaking out I have a found a new family of people who support me, including my two grown up boys,” she says. – Health-e News.