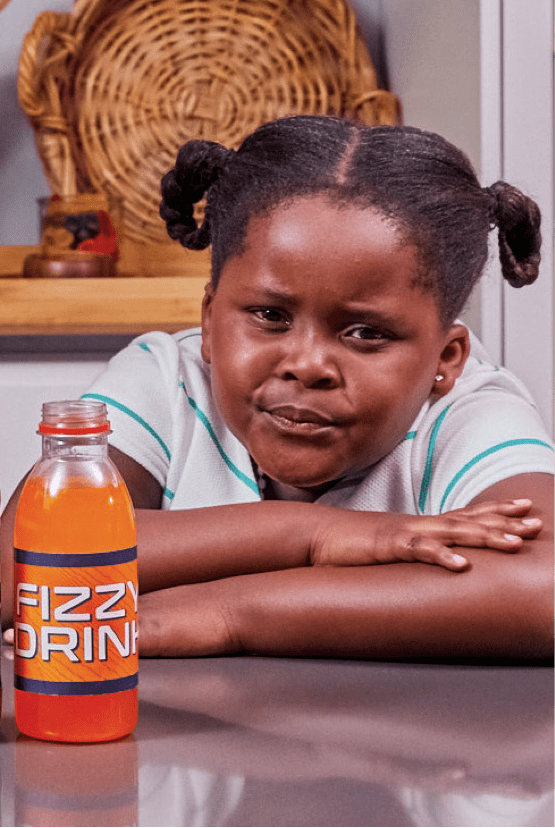 South Africans will start paying tax on sugary drinks from 1 April 2018, according to an Act gazetted yesterday.

According to the Rates and Monetary Amounts and Amendment of Revenue Laws Act, a “health promotion levy” will be introduced on this date. With this levy, the first 4 grams of sugar per 100ml are to be exempt. Thereafter, a tax of 2,1cent per gram of sugar will be levied. This works out to be a tax of approximately 10% of a can of Coca Cola.

If a manufacturer does not provide information on the sugar content of its drink, the drink will be taxed based on default rate of 20g of sugar per 100ml, according to the Act.

“We applaud the leadership of this country for prioritising the health of millions of South Africans over the narrow interests of the beverage and sugar industries,” said Tracey Malawana, co-ordinator of the Healthy Living Alliance (HEALA) . “While the Levy is a victory for public health, we still believe that it should be increased to 20% in order for it to have   a significant impact.”

Sugary drinks play a major role in obesity, and a range of related diseases including diabetes, hypertension, strokes and cancer.

“HEALA will continue to advocate for a stronger tax in the coming year and we will also be monitoring government spending to ensure that the proceeds from the tax will be spent on health promotion,” added Malawana, saying that her organisation wanted a 20% tax on sugary drinks.

“This is the first step in a right direction for South Africa to tackle its burden of non-communicable diseases and obesity.”

The Beverage Association of SA (BevSA) has campaigned relentlessly against the tax, which is says is “punitive” and will hurt the economy and not address obesity.

However, Malawana said it is a tax that no one needs to pay if they can curb their sweet tooth. – Health-e News.