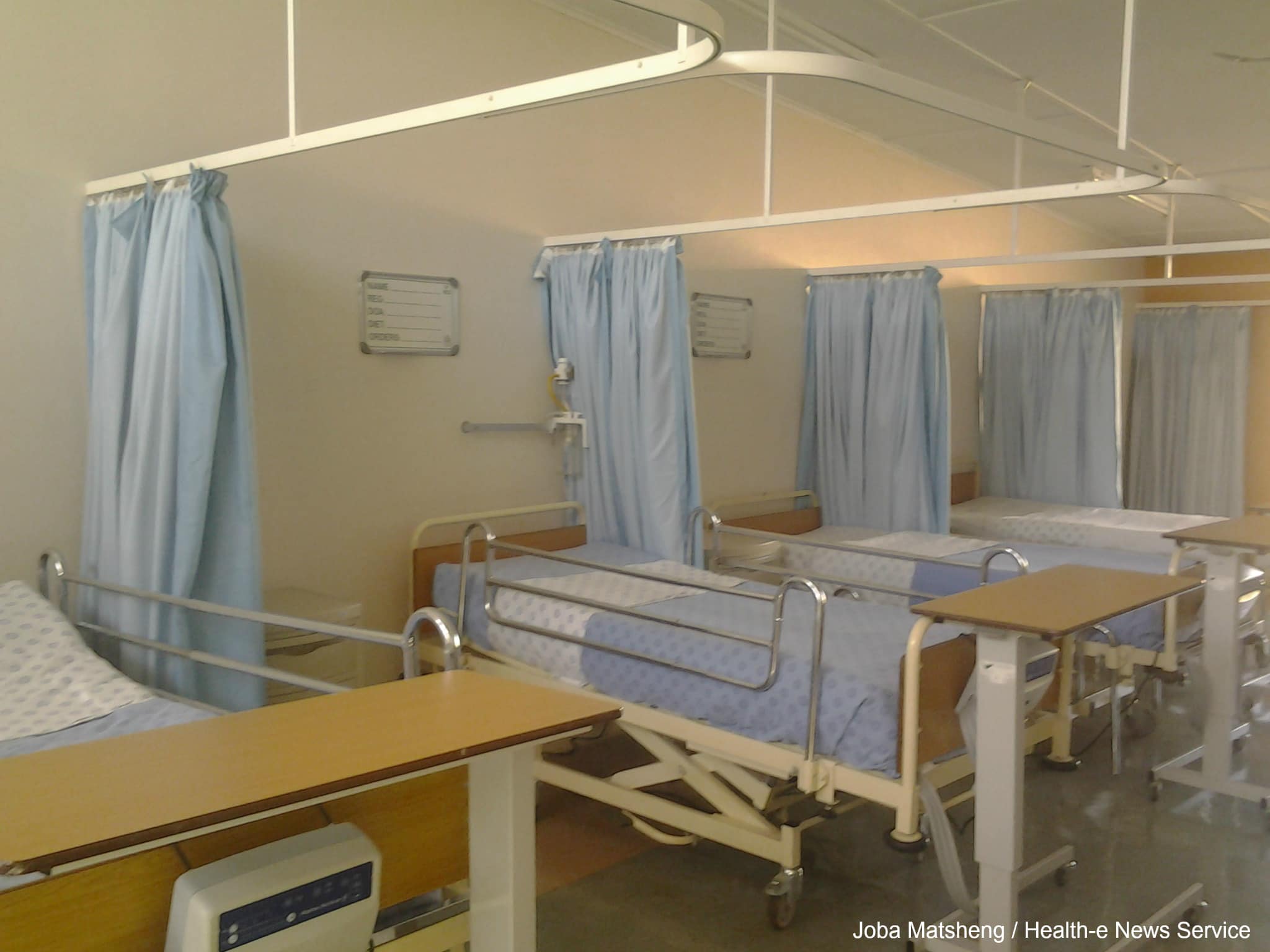 Despite plans for the building of Daveyton Hospital having been approved in 2006, 11 years have passed and it has yet to become a reality.

But now, authorities say, things are back on track and the approved hospital will indeed be built – and should be opened in 2025.

When the Gauteng Department of Health realised that Far Eastrand Hospital in Springs was receiving huge numbers of patients from all the surrounding townships, resulting in massive overcrowding, they came with a plan.

The community of Daveyton was promised that they would be getting a new hospital in 2006.

According to Ekurhuleni District Health, planning of the project is has been delayed due to site issues. The site identified for the construction of the new hospital, Portion 19 and 47 of farm Modderfontein 76-IR is registered under Department of Public Works (DPW), however, the site was said to be vested incorrectly to the Gauteng government. The site has yet to be proclaimed as a township and is currently zoned for agricultural use.

According to Conrad Modise, acting Chief Director of Ekurhuleni District Health, R1-million has been allocated from the 2017/18 budget adjustment to resolve site issues for Daveyton Hospital.

“Further funding will be allocated in later years for planning and construction once the land issues are resolved and business cases and designs are approved,” said Modise.

Lesemang Matuka, Gauteng Health’s director of communications, said the project was at the feasibility stage and business cases were being developed.

“The business cases are due to be submitted for approval by the National Department of Health before the end of 2017/18 financial year. Then the project can proceed to the design stage,” he said.

He further explained that this hospital will increase accessibility to level 1 hospital care while supporting the local primary health care facilities (clinics) and improving the referral systems.

According to Modise the aim of this Hospital is to reduce the current load on both the Far East Rand and Tambo Memorial Hospitals. Far East Rand Hospital only has about 300 beds and the occupancy rate has always been in excess of the required norm of 85%, sometimes going up to 113%. The challenge with this high utilisation would always mean that patients are discharged earlier than they should be and the quality of care is negatively impacted.

The same applies to Tambo Memorial Hospital where most of the patients are from Daveyton and the surrounding areas.