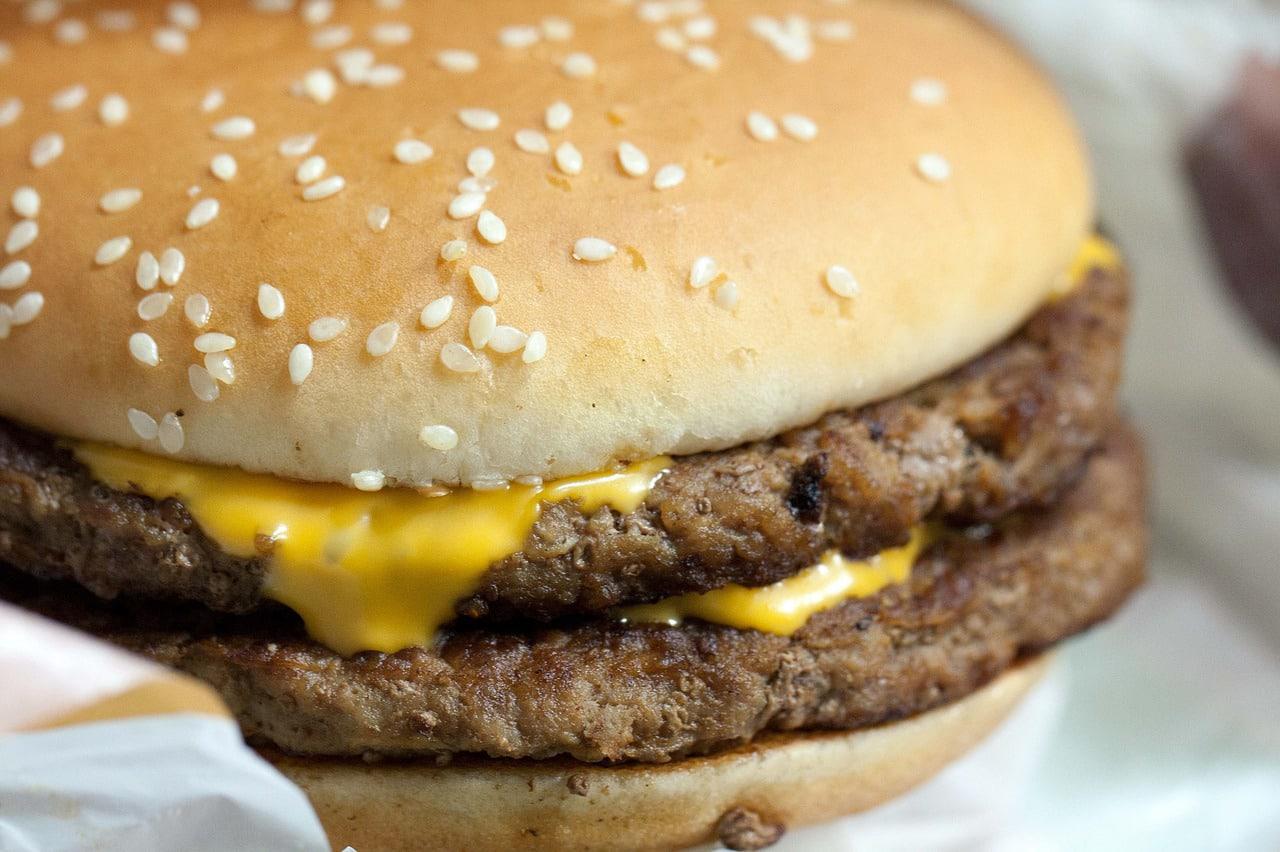 Researchers looking into the influence of the food and beverage industry on South Africa’s policy-making state that “increased transparency, disclosure, and awareness of industry strategies,” is needed to stop undue influence on the country’s public health programmes and policies.

In the first study of its kind, researchers have uncovered the variety of strategies used by the food and beverage industry in South Africa to negatively influence policies aimed at promoting health. Some of these tactics include building close relationships with South African government departments.

The article, written by lead author Dr Melissa Mialon of the University of Sao Paulo, in the International Journal of Public Health, maps additional major industry interference techniques which include lobbying government officials, influencing scientific research, and attempting to refocus policy issues by diverting attention away from the role of unhealthy products which contribute to ill health.

According to Healthy Living Alliance (HEALA), over four million people in South Africa live with diabetes, a disease which is emerging as a major risk factor for severe Covid-19 symptoms, and mortality. Nearly 70% of women and 40% of men in the country are either overweight or obese.

Speaking at a HEALA engagement, Dr Yogan Pillay of the National Department of Health highlighted that around three and a half million South Africans are diabetic with about additional five million who are pre–diabetic, and that about 42% of South Africans are hypertensive.

According to Pillay, all of these are amenable to redress through a number of interventions including good nutrition, “but it’s clear that with the Covid-19 pandemic we are going to see increasing undernutrition and poor nutrition, as a consequence of increasing unemployment with about 10-million South Africans currently thought to be an unemployed or underemployed.”

These practices included partnerships between industry and government departments, such as the Department of Basic Education, the Department of Sport and Recreation, and the Department of Health on company-branded school breakfast programmes, donation of sugar to food security efforts, and education funding for students.

According to the researchers of the study, “it is critical that there is greater knowledge, transparency and monitoring of industry strategies and practices, and both government and industry should be held to account for their role in addressing non–communicable diseases such as diabetes and obesity in South Africa.”

Lawrence Mbalati from HEALA noted that the study reveals the mechanisms of influence that the food and beverage industry have in South Africa.

He continues: “To have over 100 examples, and only those publicly available, means this is likely just the tip of the iceberg. It highlights the urgent need for transparency to expose undue influence on public health policy.”

At the HEALA engagement, Pillay stated that “it’s fairly clear that South Africa needs to find alternatives to processed foods.”

“We know that the industry, food and beverage industry in particular, focus on processed foods for two reasons. The one is that generates the greatest profit, even though we know that the nutritional content is very limited and, in some instances, actually harmful,” he explained.

The second reason, as outlined by Pillay that processed foods are “easily distributed, and it really encourages people to focus on fast foods.”

According to Pillay, food and beverage industries seem to be targeting the poor, which mimics what the tobacco industry has done.

“It’s exactly what the tobacco industry did, focus on the level economies, high income countries. And when the markets shrank there, they moved to low–and–middle income countries,” Pillay said.

He said that the very same thing is happening with the food and beverage industry, which means that they are now exporting from high income countries to low income countries, poorly nutritious foods, which are generating high levels of profits for the multinationals.

Pillay also maintained that there is a need to focus on regulating for better labelling of food in ways that everyone in the country can understand.

In conclusion, Mbalati called for transparency mechanisms in South Africa to “restrict the food and beverage industry’s influence on policy issues, including policies to ensure interactions between industry and government officials are transparent. The health of South Africans cannot be put further at risk.” – Health-e News