Home » Dual pandemics at the centre of Women’s Month 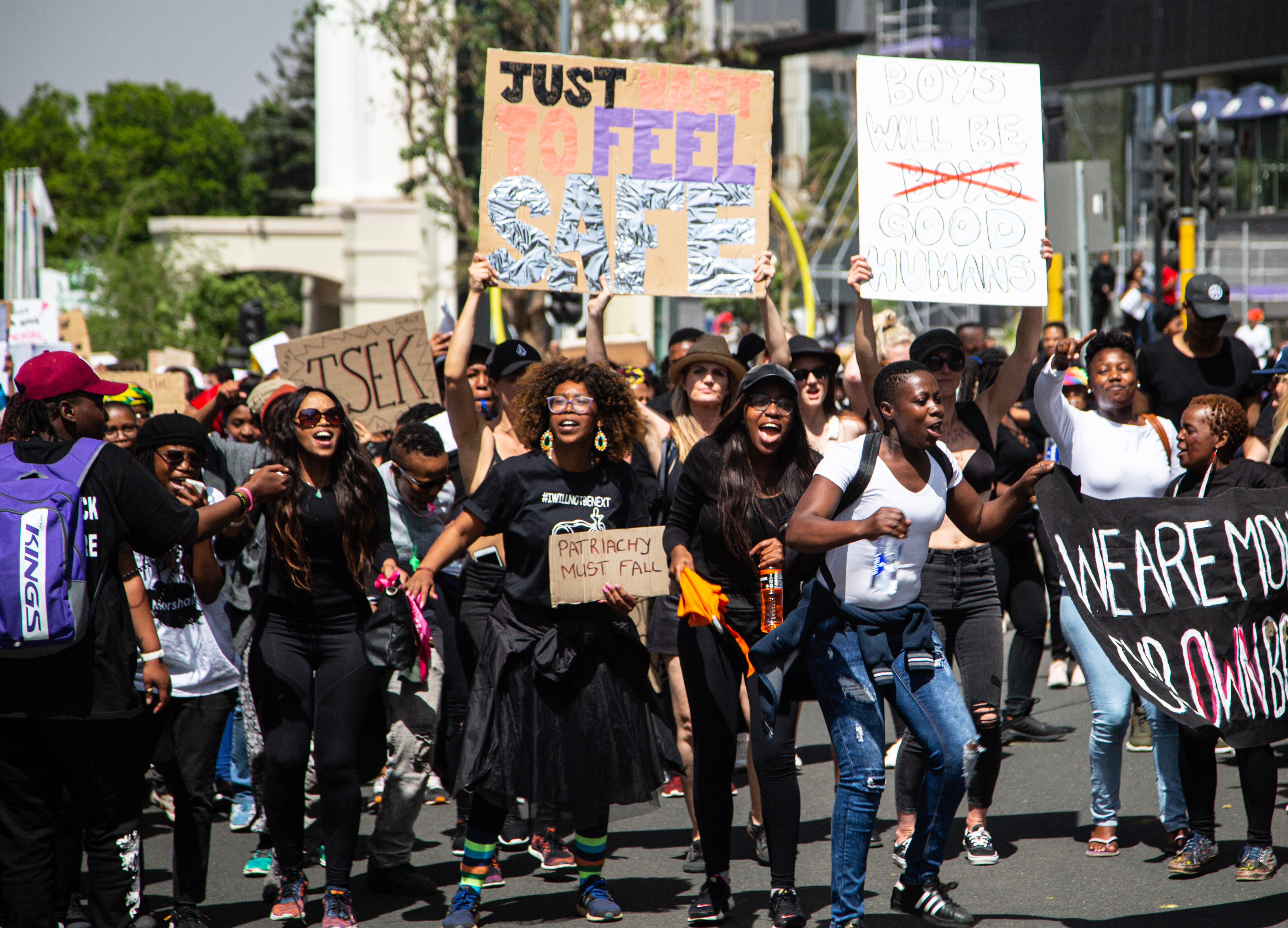 Recently, Minister Nkoana-Mashabane launched 2020 Women’s Month, which will prioritise both how Covid-19 affects women, and the rising rates of gender-based violence during the country’s national lockdown.

The Minister in the Presidency for Women, Youth and Persons with Disabilities, Maite Nkoana-Mashabane has officially launched this year’s Women’s Month key focuses.

Under the theme “Generation equality, realising women’s rights for an equal future”, the official celebration, set for 9 August, is due to be observed virtually.

“The concept of generation equality is a global campaign and it links South Africa to global efforts to achieve gender equality by 2030. We want to join hands across spheres of government and with all sectors of our society as part of a decade of action towards gender equality,” the Minister says.

With programmes targeted at ending inequality and driving women empowerment initiatives, Nkoane-Mashabane says that action plans are in place to drive change for women.

“We want to see sustainable programmes that are geared towards achieving this goal. Together with civil society, we are establishing an action coalition which will work to drive visible change for women in our country and in the continent of Africa,” she says.

According to the Minister, the dual pandemics of Covid-19 and gender–based violence (GBV) and femicide have made it more urgent for government to deal with the legacy of structural oppression to accelerate the transformation of society.

“It is important to recognise that women, youths and people with disabilities have been hardest hit by the effects of the two pandemics, Covid-19 and during the lockdown, we have seen many women killed by this scourge of GBV and femicide,” she says.

Police Minister Bheki Cele says that the increased numbers of violence against women and femicide during lockdown, have shown that homes are not as safe as it was initially perceived.

“It would have been easy to say that you are safe in your house but it looks like the houses where these women are supposed to be safe and protected have become the most unsafe places,” Cele says.

But, he concedes, “for millions of women, it has stopped being business as usual in choosing who they date, who they marry, who they trust, where they walk, where they wake up and who they let into their lives; not knowing if and when they will turn against them and cause them harm.”

He further adds that his department has added more resources dedicated to fighting GBV and femicide.

“Significant progress is being made in resourcing specialised units with funding and human capital. One such unit is the family violence child protection and sexual offences investigative unit (FCS),” he says.

Cele says that R50–million has been prioritised towards resources for the unit, while over 300 trainee officers are set to join 185 units across the country. Besides the arrests of perpetrators of violence against women, maximum sentences have been handed to them.

“Our June month, for some reason, was a terrible month. We lost 29 women who were killed. Everybody that committed that crime was arrested and everybody without fail, had some relationship with the victim,” adds Cele.

Both Nkoana-Mashabane and Cele have called on communities to assist the police and government in ending GBV, with more emphasis placed on dismantling patriarchy through emphasising a gender–neutral upbringing, where all children are taught to treat each other with respect. – Health-e News