An 89-year-old woman from Khujwana Village outside Tzaneen discovered she was the victim of identity theft when she went to draw her pension grant in December, only to be told that she was no longer registered on the system.

Melita Madiatla Moseamedi, who will turn 90 on December 1, had a bleak Christmas as she was unable to draw the pension money on which she is reliant. Her name could not be tracked on the South African Social Security Agency (SASSA) system.

She immediately went to the Tzaneen Home Affairs branch where it was confirmed that the name on her registered identity had been changed to ‘Maria Sethole’.

“Home Affairs must just give me back my ID and dignity back. Without it, I cannot eat. My grandchildren will starve. I spend Christmas without money, without anything to eat. My son is currently unemployed and that means we all rely on that grant. Please give me my ID back,” Moseamedi cried.

Moseamedi’s daughter Grace Mangena said they pensioner was advised by Home Affairs to apply for a new identity document and only if there was a problem with it being issued would they launch an investigation.

“The branch supervisor told us that he will only start investigations if the ID we applied for now doesn’t come back. But my fear is that what if the investigations takes a very long time. What would she eat?” said the daughter.

The granny was given a three-month temporary card by SASSA, after which time she will again stop receiving her grant unless her new identity document is registered on the system.

The National Department of Home Affairs communications officer Thabo Mokgola said identity fraud generally involved Home Affairs personnel, and that the matter would have to be investigated.

“Such kind of fraud usually happens when Home Affairs officials are involved. But we will investigate the matter as soon as possible to help the lady,” said Mokgola. – Health-e News.

“Right now what I need and want is not important,” said a 12-year-old boy who spends his days begging for money. 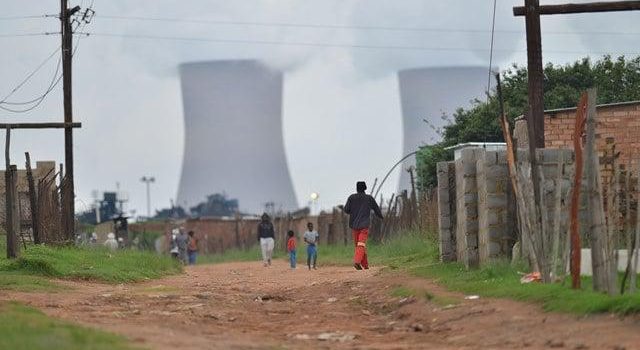 A tiny Limpopo village proves that ubuntu is not dead as they pull together to help a grandmother raise three children.