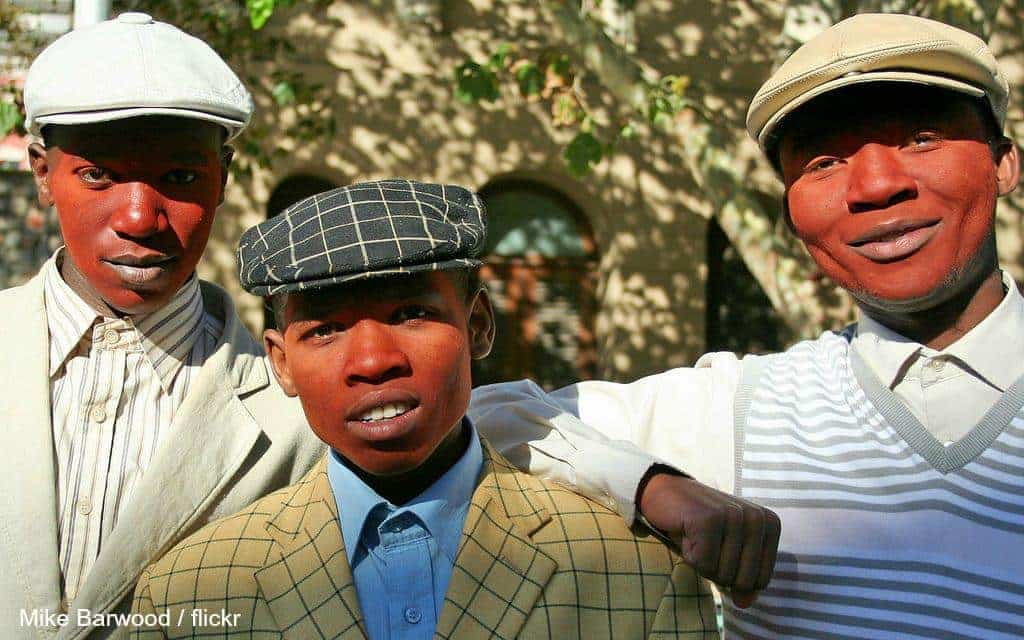 EASTERN CAPE – A change in approach by the Health Department will see the victims of botched circumcisions performed at initiation schools soon offered surgery to repair the damage done.

Help for victims of botched circumcisions

In past years many preventative measures have been implemented by different stakeholders in an attempt to minimise injury and ensure that initiates come home alive from the bush.

However, while the death toll has dropped, over 1000 young men have returned home physically and psychologically scarred by botched circumcisions in the province.

Now the Eastern Cape Department of Health has announced that they are keen to try and help those who are suffering.

Collen Konitshwe of the Medical Male Circumcision Programme said the Health Department had changed the approach they adopted at the beginning of the year when they could not offer any help. Now they are looking at ways to assist initiates that are in need of medical attention.

“We have started services in the Eastern Cape and this year we will go full scale – especially in O.R Tambo, Chris Hani and Alfred Nzo regions where we have established partnerships with a local urologist and a plastic surgeon who are going to be helping us with penis reconstructions,” said Konitshwe.

Nkukuleko Nxesi of the Community Development Foundation of South Africa (Codefsa) has also welcomed the announcement by the department, and said that this move would help initiates to try to live normal lives again.

“Over a thousand boys are living without penises in the Eastern Cape alone. This is creating havoc in the communities because these boys become violent. This is a huge step in the right direction, and I think this is one of the glaring gaps in the programme,” Nxesi said.

Social worker Anele Xaluva also reiterated the importance of helping the initiates because they become violent and dangerous when they come back to their communities without their manhood.

“When there are penis amputations these initiates feel they are less of a man. We met a few who have had amputations and it’s a traumatic experience for them,” she said.

“One mother was relating how her son was so difficult when he came back from initiation school. He was angry and would beat her and his girlfriend up until one day he dropped his pants and showed them what was wrong with him,” Xaluva said.

According to Department of Health spokesman Sizwe Kupelo said the increasing numbers of men injured by botched circumcisions each initiation season has prompted the department to think about strategies to deal with it, and came up with this plan. They believe that reconstruction surgery will help injured men both physically and mentally by helping them realise that the loss of their penis is not the end of their lives.