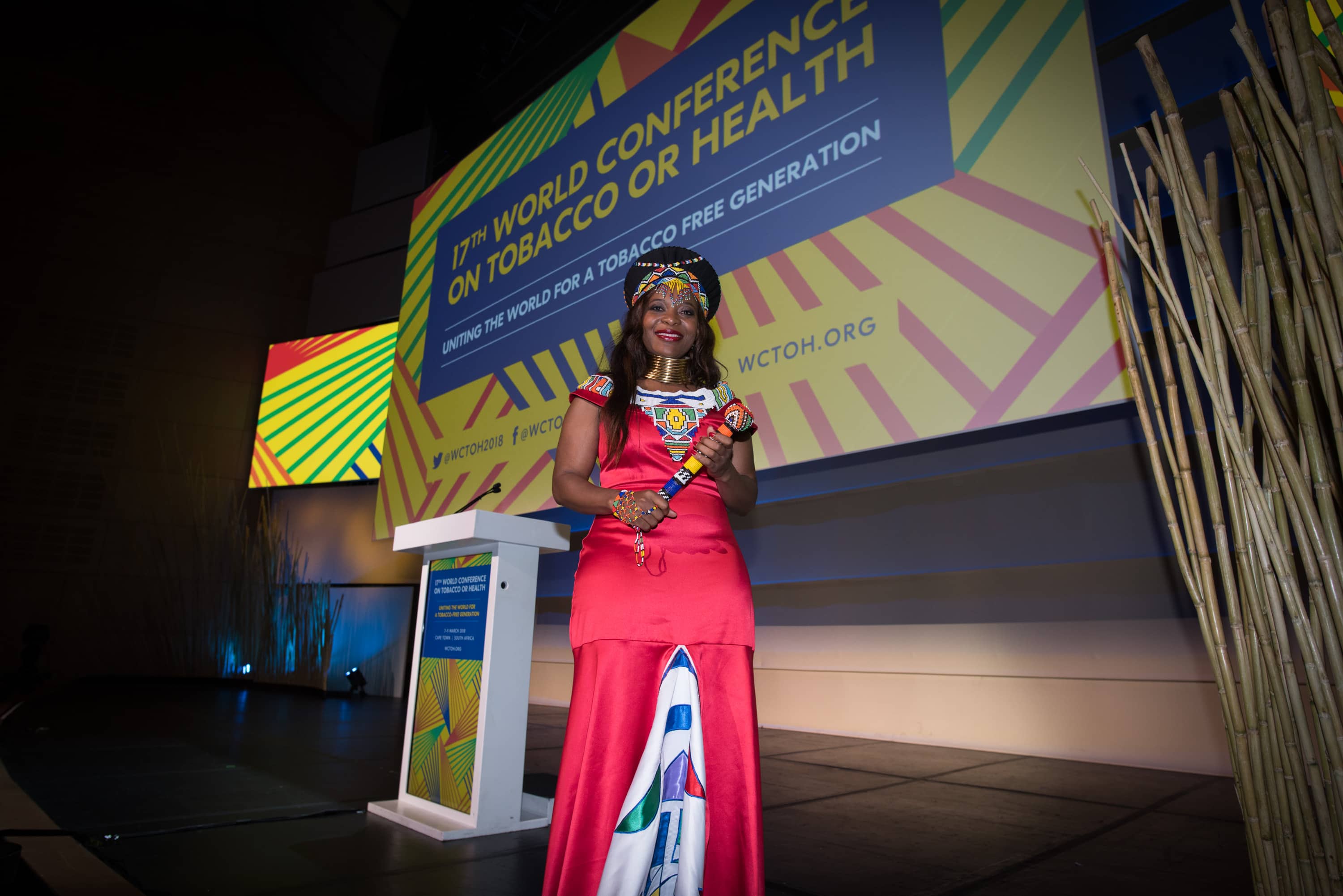 Twice as many women die of exposure to second-hand smoke as men, according to the global Tobacco Atlas launched at the 17th World Conference on Tobacco or Health today (8 March).

Nearly 600 000 women died from secondhand smoke-related deaths in 2016, more than double the number of men during the same period, according to the Atlas, which collates global and country-based tobacco statistics and is published every three years.

Far more men than women smoke worldwide, but many women get exposed to smoke from their partners.

A recent South African study of two communities in the Western Cape found that over a third of the pregnant women in Mbekweni township – 200 out of 584 – were exposed to passive smoking.

The researchers at the Drakenstein Child Health Study (DCHS) found that the high rate of passive smokers was because of overcrowding in the informal settlement and more people sharing a sleeping room in a single household.

“We were alarmed by the high household tobacco smoke exposure and also by the fact that 18% of infants were born with urine nicotine levels suggestive of active smoking,” said researcher Dr Aneesa Vanker.

In many populations, home environments are the main places where women and children are exposed to nicotine gasses, according to the 6th Tobacco Atlas, and people from lower socioeconomic groups and non-smoking women are particularly at risk.

The Tobacco Atlas shows that in 2016 alone there were an estimated 884,000 secondhand smoke related deaths in the world, while more than 6 million people die every year from smoking tobacco.

Tobacco smoke exposure is linked to many serious health problems and in severe instances leads to death. Some of the notable effects are among young children and unborn babies as respiratory diseases caused by passive smoke contribute substantially to mortality and morbidity.

Despite daily smoking being the highest among male smokers in countries with a medium or high-income, there has been a steady increase in prevalence in low-income sub-Saharan African countries. This is figure is likely to get higher in other low-income countries because of income growth and increasing cigarette affordability, consequently pushing up incident of secondhand smoking.

Senior Policy Advisor at World Health Organisation (WHO) Professor Judith Mackay says that Africa has become a specific target for the industry at the moment.

“The industry is manipulating public opinion to gain appearance of respectability, fabricating support through front groups as well as exaggerating the economic importance of the industry,” says Mackay.

Mackay also highlighted that in countries like Italy, the tobacco industry supports women’s group including the Italian Chamber of Commerce’s women activities. This makes it hard for organizations to speak out against the adverse effects of smoking. – Health-e.