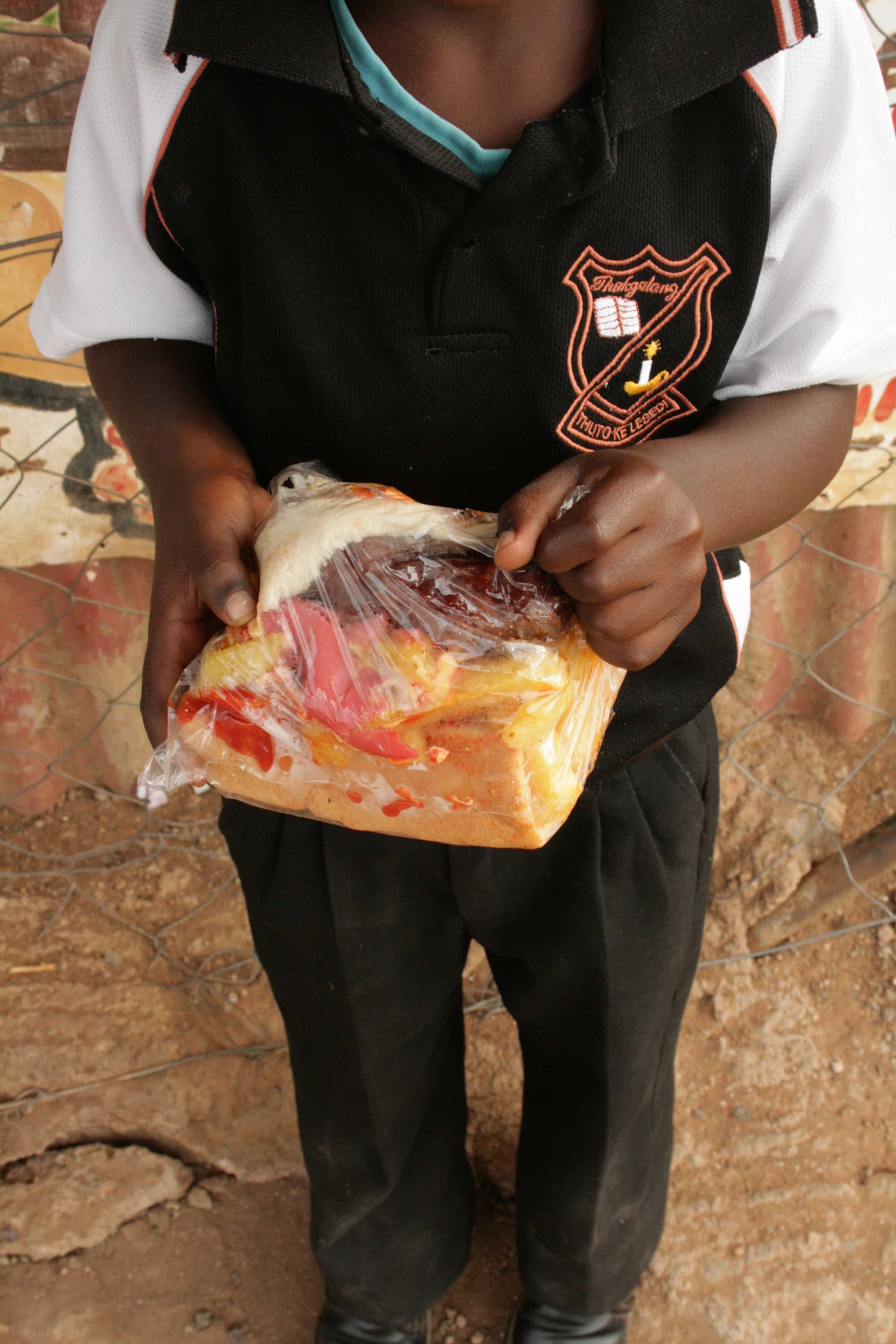 A ‘kota’ (from the word quarter) is a township sandwich. A quarter loaf of bread is hollowed out and filled with potato chips and layers of eggs and polony. 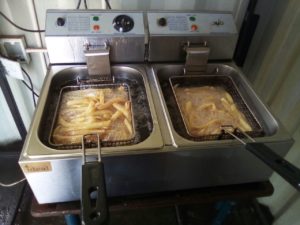 After Health Minister Dr Aaron Motsoaledi appealed to people not to eat processed meat because of the danger of listeriosis, the Department of Basic Education asked both parents and vendors not to supply food to learners with processed meat products.

The source of listeriosis was traced after children at a Soweto crèche ate polony sandwiches produced in the Enterprise factory in Limpopo that has been identified as the source of the outbreak.

When Health-e News visited Phumula Primary School in Vosloorus, the vendors had stopped selling processed food to the kids. “I sell chips and Russians on daily basis but I have stopped for now as we are told it makes children sick,” said Masesi Thela, a vendor at the school. Thela now sells snacks, sweets and rolls.

But in Duduza township, a kilometre away from Esibonisiwe Primary school is Fantoni Sithole’s tuck shop. A queue of school learners are waiting for their kotas after school.

According to Sithole, he relies on kotas: “I cannot sell chips only because I won’t be making any profit. If someone buys a R17 kota, how will I make it without a Russian or Vienna?”

Thembisile Hlatshwayo, who has a seven-year old son, said she buys a kota at this tuck shop every day after school for her child.

“I do not cook during the day, so I buy bread and chips or a kota for my son, then later we cook,” she said, indicating the R15 kota made of chips, a Russian, cheese, a slice of polony, atchaar and tomato sauce.

However, Hlatshwayo has struggled to prepare her child’s lunch box since the listeriosis outbreak: “I am use to be giving him, bread and polony with Rama for lunch box.”

“I have stopped selling kotas until the outbreak is sorted out. It is tough but I also sell ribs and coldrinks, and I will stick to that for now,” she said. “I don’t want other people and their kids to get sick.”

Dr Mojisola Kupolati, a nutritionist from University of Pretoria, said that parents need to explore healthier alternative to polony and Russians. She suggests these alternatives: