Home » Running to ease her pain and that of others 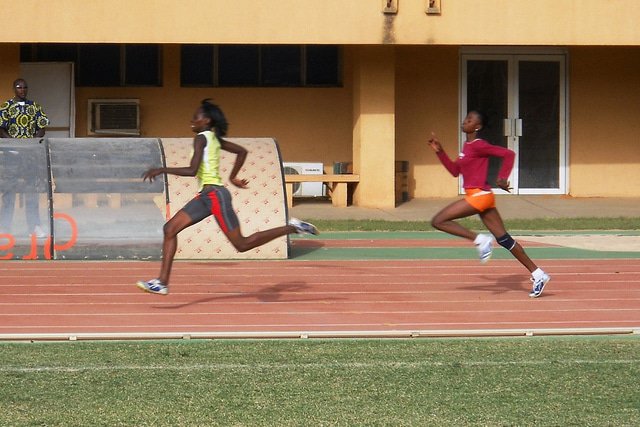 After losing her father due to suicide in 2010, Zanele Hlatshwayo (35) from Orlando West in Soweto turned to running as a way of easing her own pain, and is now set on using her athleticism to raise funds to help people suffering from depression and mental illness.

Running to ease her pain and that of others 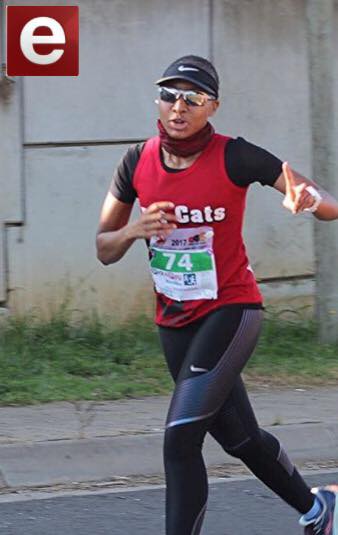 Zanele Hlatshwayo (35) from Soweto is running to raise funds for people suffering from mental illness.

Hlatshwayo is an athlete who aims to raise R180 000 by running 18 races across the country before the end of July 2018 to raise awareness of suicide and help those suffering because of it.

“Dealing with the loss of my dad and how he died was very difficult. There are many misconceptions about suicide and what suicide is, and most importantly how to deal with and support people who are suicidal. People suffer from mental illness in silence so there is not always an indication of what is going on with them,” explained Hlatshwayo.

“I have partnered up with the South African Depression and Anxiety Group ( SADAG) who are in dire need of financial support. In South Africa, 23 people commit suicide daily and there are hundreds of attempts. People need help and we as society need to strive towards being supportive and helping those who are in need,” she said.

Hlatshwayo’s 18th and final race will be the Washie 100 Miler, which is a 160km race taking place on 27 July in the Eastern Cape.

“I was never really into sports until I lost my dad. I started running to cope with the tragedy. A few years ago I started being more interested in running and initially I wanted to complete my first 89km race. Since then I have completed two Comrade Marathons and have more 40 medals that I have collected over the years. I’m also a Nike pacer where I’m part of a team that helps hundreds of runners in realizing their goals,” said Hlatshwayo.

Apart from being an athlete, Hlatshwayo works as a YouTube specialist at Google South Africa, providing clients with media and marketing strategies for YouTube-specific campaigns across South Africa, Kenya and Nigeria.