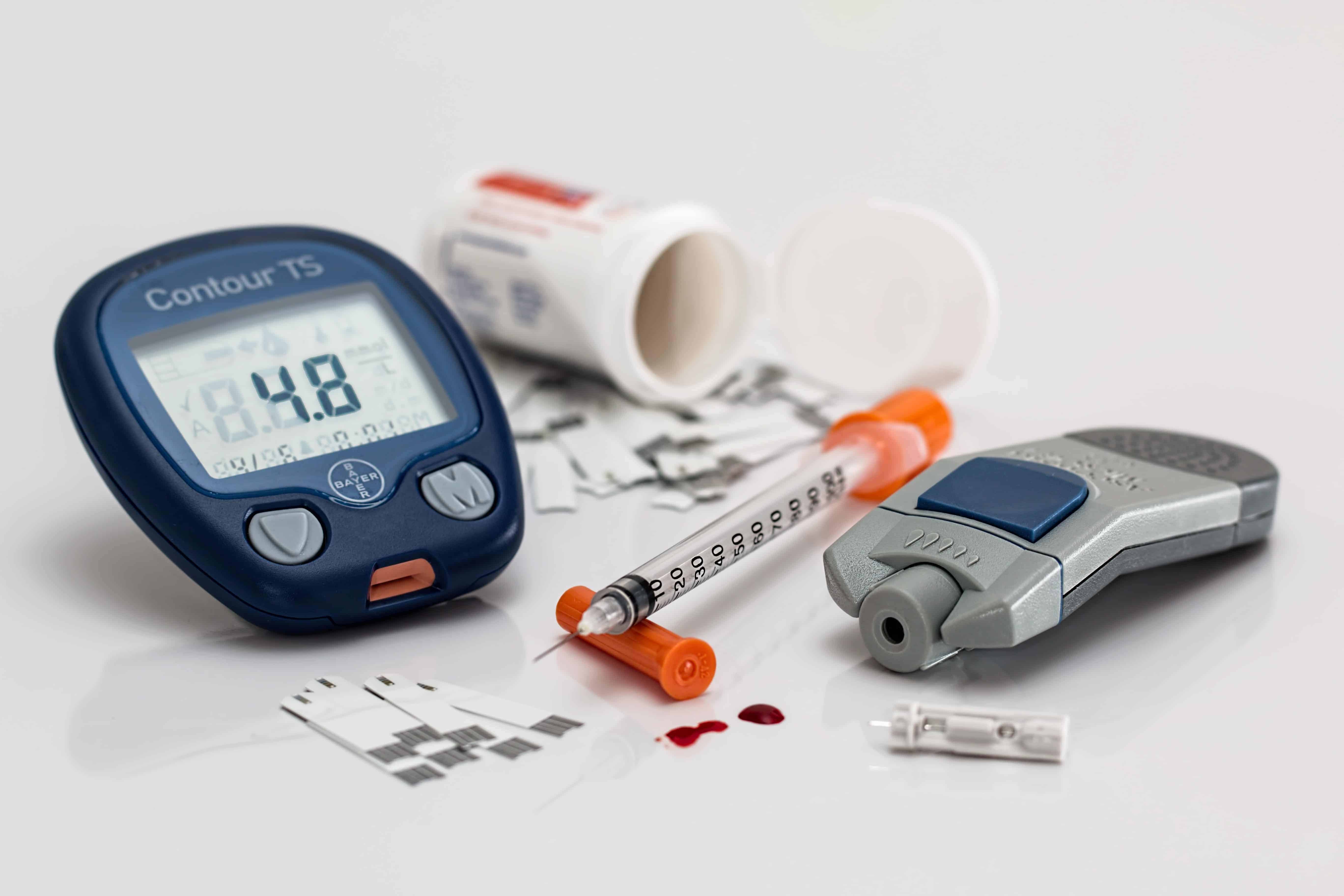 JOHANNESBURG – As increasing numbers of African people embrace Western life over traditional customs, so they are exposed to a number of new chronic conditions and illnesses.

So as African people make increasingly, unhealthy food choices and exercise less, so ‘diabesity’ – a term for diabetes that occurs in the context of obesity –  is on the increase. 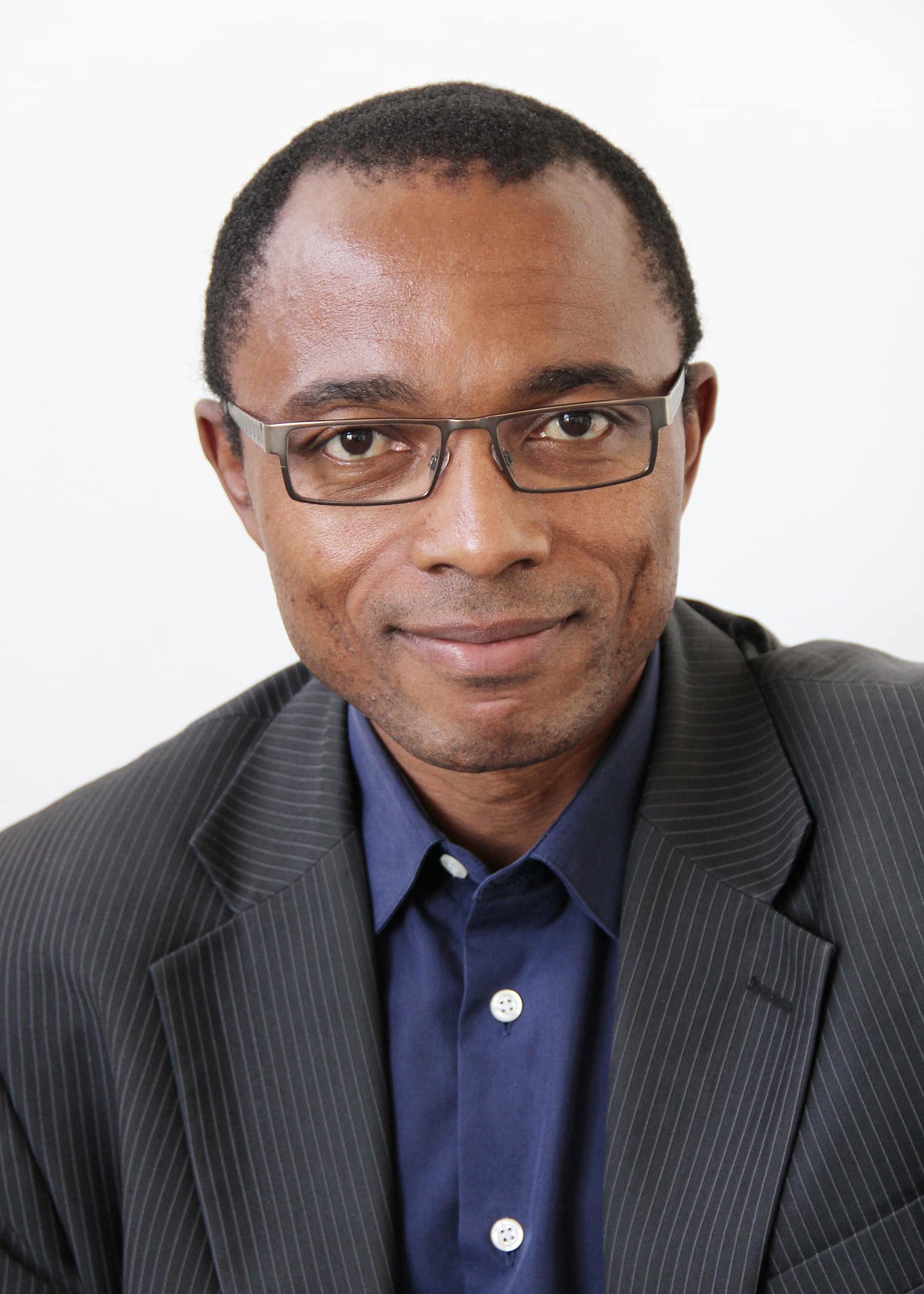 This is according to Professor Andre Kengne, Director of the Non-Communicable Diseases Research Unit at the South African Medical Research Council, who is particularly concerned that over two-thirds of diabetes cases in Africa remain undiagnosed and untreated. And in cases where treatment is received, the disease has often progressed to an advanced stage and the quality of care is not optimal.

Later this month medical experts are set to gather in Johannesburg to focus their attention on the rise of diabetes among women in Africa, especially those who are of childbearing age.

The upcoming Public Health Conference at Africa Health Exhibition & Congress on the topic of “Diabesity – trends in the overweight and diabetes in Africa”, Professor Kengne will be presenting on this area of medicine that is still relatively unknown in the African setting.

Research conducted over the past 20 years has not delved into the extent to which diabetes affects women between the ages of 16 and 49. However, according to a recent overview jointly conducted by the University of Cape Town, Non-Communicable Diseases Research Unit and Witwatersrand University, seven percent of African women aged 15 to 54 years are currently suffering from diabetes.

The key driver of this increase in diabetes is lifestyle change, says Kengne. This includes lack of access to nutritious food, a lack of knowledge and the finances to make healthy food choices and the increased availability of cheap and unhealthy fast foods popularised by Western diets.

Diabetes is not only impacting adult women. As children and adolescents become overweight earlier in life, they are at an increased risk of developing several chronic illnesses including diabetes.

Kengne argues that in order to properly manage diabetes, better access to diagnosis and treatment is needed in order to postpone and prevent the disease from taking hold.

“At this stage, we are working on the first study dealing with prevention in a South African context,” he said, adding that little had been done in terms of education and prevention on the continent.

However, Kengne cautions against taking a negative attitude, citing the recent introduction of a sugar tax in South Africa as a successful example of what can be done to reduce the incidence of obesity and chronic disease in Africa.

Obesity and related diabetes that presents early in life is far harder to manage, he pointed out. “Our mistake is to wait until people have already developed the disease, rather than using an approach which promotes healthy choices and will prevent it from developing in the first place.”

Professor Kengne will be speaking at the Public Health Conference, which will form part of the 8th annual Africa Health Exhibition & Congress 2018 taking place from 29-31 May 2018 at the Gallagher Convention Centre in Johannesburg, South Africa. The event is expected to attract more than 10,100 healthcare professionals and over 553 leading international and regional healthcare and pharmaceutical suppliers, manufacturers and service providers.