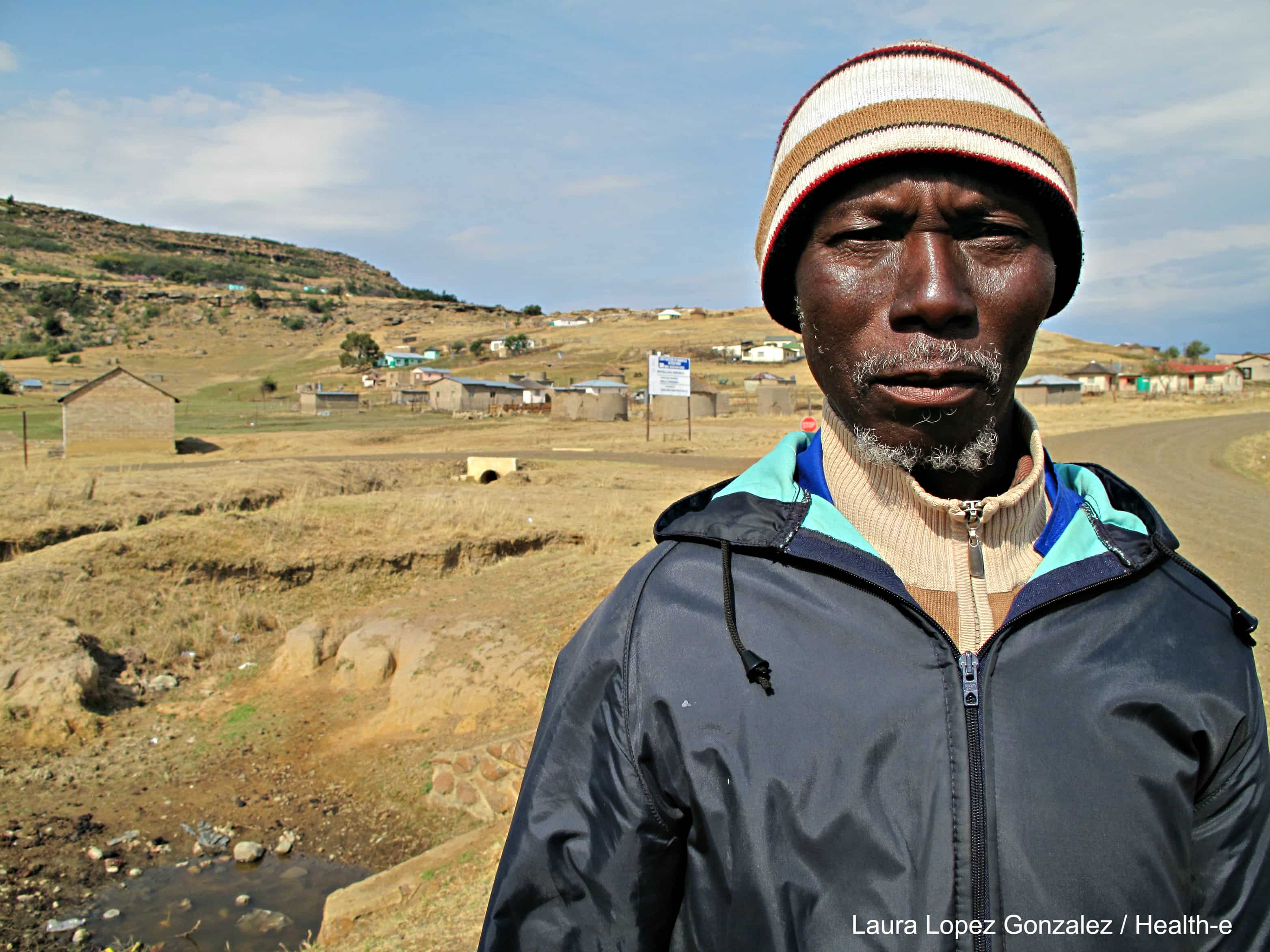 Alloys Mncedi Msuthu was a miner for more than 30 years. He was diagnosed with silicosis in 2009, and has had both TB and MDR-TB.

Mineworkers to get compensation – finally 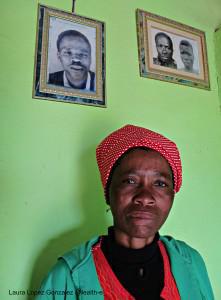 Nozuzile Mankayi’s husband, Thembekile, died of silicosis many years ago. To this day, she has yet to receive compensation stemming from her husband’s death from the state or his former employers AngloGold Ashanti. She and other widows joined the class action suit.

The agreement was reached between three legal teams who brought a class action suit against employers, represented by the Occupational Lung Disease (OLD) Working Group.

“This is the first class action settlement of its kind in South Africa and a result of three years of extensive negotiations between the representative attorneys and the OLD Working Group,” according to the Legal Resources Centre (LRC), which represented thousands of worker, together with Richard Spoor Attorneys and Abrahams Kiewitz Inc.

“There was a real good faith attempt from both sides to find a solution that compensates as many mineworkers and the surviving dependants of silicotic mineworkers as possible,” according to LRC attorney Carina du Toit.

“The settlement is the product of commercial negotiation and compromise, but we believe this is a beneficial settlement for the mineworkers. We have consulted extensively with our clients and they are also convinced this is a good settlement.”

One of the applicants is Siporono Phahlam, aged 62, who suffers from silicosis. “We weren’t given masks and were sent in after they [the mining companies] would blast and blast, not even waiting 15 minutes. The doctors say I won’t get better, and all I want is to have my voice heard. I don’t want future miners to suffer like I do,” said Phahlam in an affidavit collected by Spoor Attorneys.

Compensation for TB covers workers who worked for at least two years on the mines and were diagnosed with TB within a year of working at least one shift underground.

The agreement must still be approved by the Johannesburg High Court and this is expected within the next month.

Compensation will be administered by the Tshiamiso Trust, which will be established following court approval and will be responsible for the distribution of claims. The companies have agreed to contribute R1,4-billion to cover the first two years’ worth of claims.

The Treatment Action Campaign (TAC) and Sonke Gender Justice, who joined the case as amici curiae (friends of the applicants) described the settlement as “ground-breaking”, particularly as it also provides for compensation to the families of deceased mineworkers.

“We recognise that no compensation can make up for the loss of loved ones, or the loss of one’s health or ability to work. We also note that the amounts that former mineworkers or their surviving family members will be receiving are in no way sufficient compensation. However, we also recognise that insufficient as the settlement may be, it is more than people would have received under the existing compensation framework, and as such we welcome it.”

Silicosis is an incurable, progressive lung disease caused by the inhalation of tiny silica (quartz) particles raised during mining. It causes inflammation of the lungs, chest pain, cough, fever and breathlessness. People with silicosis are three times more likely to get tuberculosis and are prone to heart attacks.

Meanwhile, TB flourishes in people who lack proper nutrition and can easily be transmitted in places where ventilation is poor, such as mines.

“In South Africa alone, TB rates within the mining workforce are estimated at 2,500-3,000 cases per 100,000 individuals. This incidence is 10 times the World Health Organisation (WHO) threshold for a health emergency, and is also nearly three times the incidence rate in the general population,” according to a World Bank report.

A call centre will be set up to provide the public with information on making claims and to record claims.