Home » Hypertension is a silent killer 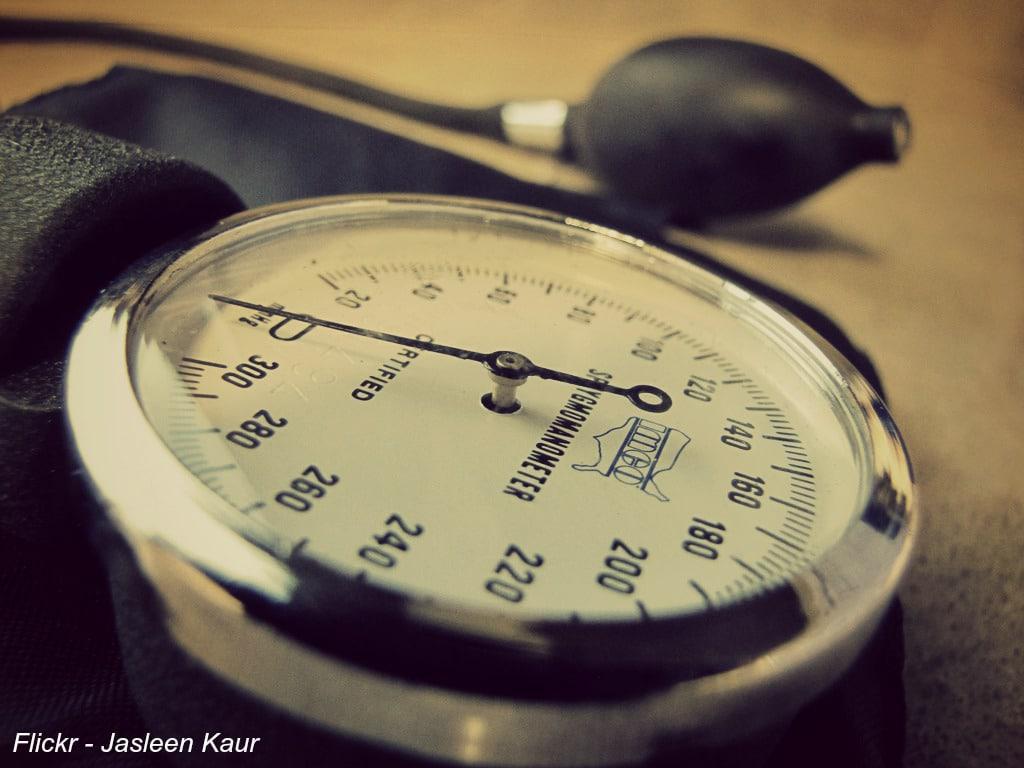 As today sees the marking of World Hypertension Day the aim is to draw public attention to the perils of high pressure and the need for people to get their health checked.

In the Flagstaff town, Ingquza Hill various people spoke about how their unhealthy lifestyles had led them to develop hypertension.

Hypertension is high blood pressure created by the force exerted by blood against the artery walls as it is transported around the body. It is known as a silent killer because it often has no warning signs or symptoms and many sufferers do not even know they have it.

Nokuthula Mdutshane (50) from Ngqwabeni location in Flagstaff said she has lived with hypertension since 2014 when she weighed 104 kg.

“I didn’t know I had hypertension. One day I was in my kitchen cooking food when I started to feel dizzy and collapsed. I woke up in the hospital,” she said.

Mdutshane said at that time her diet was made up mostly of fatty foods, with fried eggs, burgers, fried chicken and spicy food being her favourites.

“The doctor told me that my high blood pressure is not normal and that I need to work on my poor health fast. I was told to exercise and change my diet immediately,” she said.

Hypertension is caused by various things including obesity, family history, poor diet and lack of exercise.

People with hypertension, she said, are advised to follow a low salt, low-fat diet and avoid strong spices.

Lifestyle changes that can help include following a healthy diet with lots of fresh fruit and vegetables. Exercise is also recommended, as is reducing alcohol intake and stopping smoking.