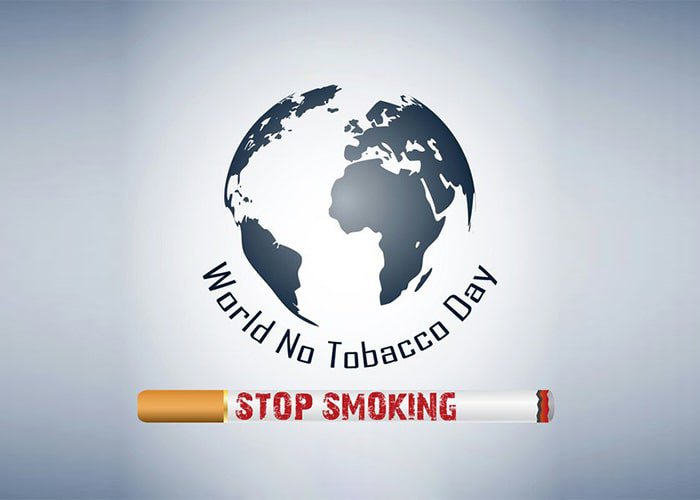 WORLD NO TOBACCO DAY:  Although government’s new anti-smoking Bill aims to regulate e-cigarettes, this does not mean that they will be treated the same as regular cigarettes, says Department of Health spokesperson Foster Mohale.

Govt may deal differently with e-cigarettes 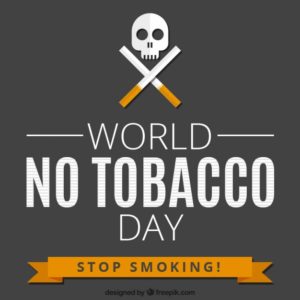 Cabinet recently approved the draft Control of Tobacco Products and Electronic Delivery Systems Bill, which has been published public comment.

It also extends the definition of smoking to include electronic delivery systems (e-cigarettes) and heat-not-burn tobacco products.

“One should note that the Bill is citing policy statements. If promulgated, new regulations relating to different aspects such as smoking in public places, display of tobacco products and packaging and labelling will be developed,” said Mohale.

Claiming that government was trying to treat cigarettes and electronic devices the same was “pre-empting what those regulations will include, particularly pertaining to e-cigarettes”, said Mohale.

“Consideration of product variation and impact on public health will apply,” he added “It is important to note that, when developing legal clauses, one is allowed to split it into sections. In some sections, some of the tobacco products will be clustered together, while some they will be split. There may be slight variations here and there, there might not be. The Bill thus seeks to create a platform to regulate the e-cigarettes on a variety of areas.”

Werksmans attorney Neil Kirby said that the Bill’s definition of smoking, meant that simply holding an e-cigarette “but not inhaling or exhaling the contents in the device that contains nicotine will be considered to be smoking”.

But Mohale said Kirby had taken the definition out of context, as it clearly defined smoke as involving  “smoke or emission due to ignition”

He also dismissed the vaping industry’s argument that e-cigarettes were aimed at helping smokers: “Vaping is used by the industry to perpetuate the nicotine addiction and the smoking behaviour. Why does the marketing of such products target the non-smokers as well?

“Is the intention to initiate new users, get them addicted (keeping people on nicotine) and maintain profits? Is there a particular reason for the manufactures to simulate smoking whilst transmitting nicotine to the body?” asked Mohale.

Meanwhile, the World Health Organisation (WHO) has praised the Bill, saying that it brings South Africa “back to the forefront of international tobacco control best practice”.

“The tobacco industry has long operated with the express intention of subverting the implementation of public health policies that aim to combat the tobacco epidemic,” according to the WHO’s South Africa Office.

“[It] devotes substantial resources and a wide range of tactics to weaken and interfere with the comprehensive implementation of the provisions of the WHO Framework Convention on Tobacco Control (FCTC),” added the WHO.

The FCTC is a comprehensive set of measures aimed at controlling the production, sale, distribution, advertisement, and taxation of tobacco, which is legally binding on the 168 countries that have signed it, including South Africa.

The public has until 9 August to comment on the Bill and comments can be emailed to Health Department Chief Director for Non-Communicable Diseases Lynne Moeng-Mahlangu at lynn.moeng@health.gov.za