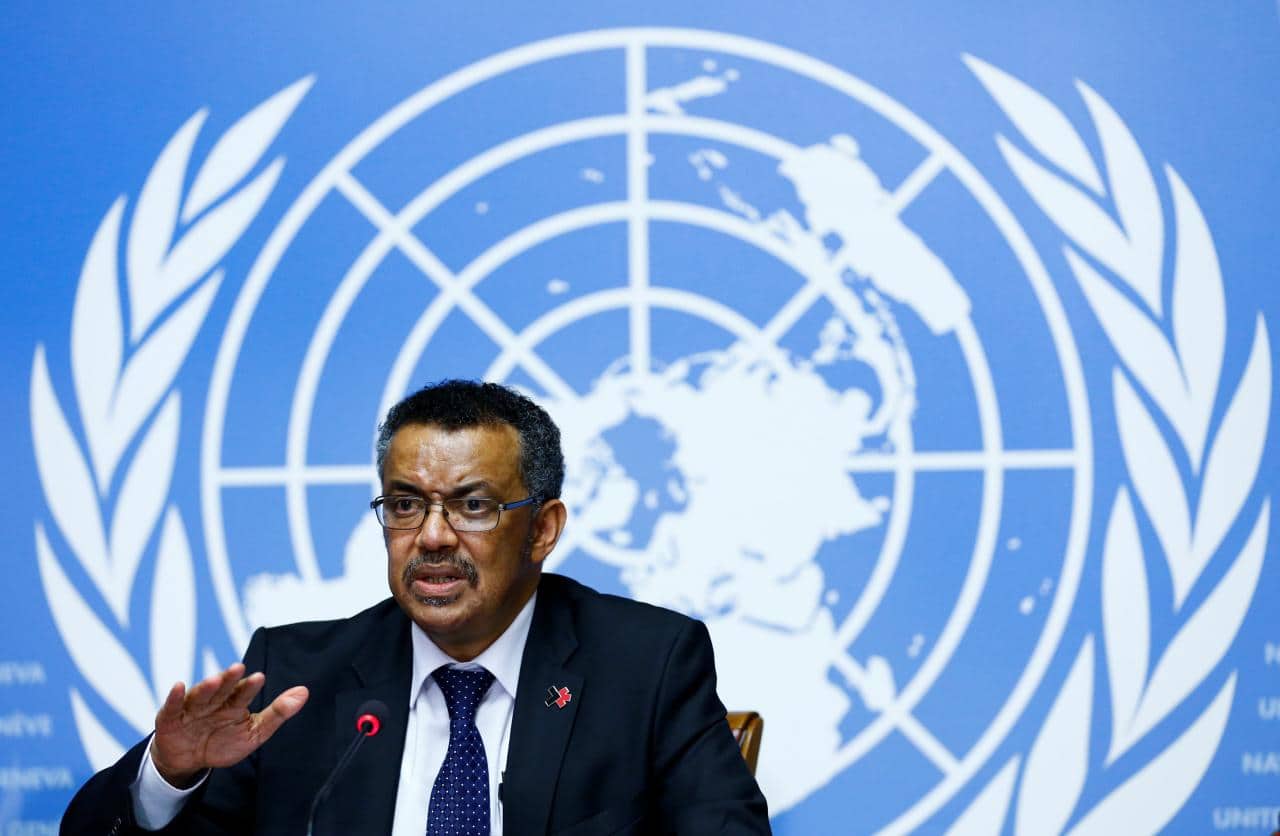 The World Health Organisation (WHO) Independent High-Level Commission on NCDs’ new report, Time to Deliver, called for urgent action against chronic diseases and mental disorders, the globe’s leading cause of death and ill-health, but failed to include a recommendation on taxing sugary beverages.

WHO Commission criticised over sugar taxes in new report

Obesity significantly raises the risk of developing many non-communicable diseases (NCDs) and, said Dain, alone, “is estimated to claim at least four million lives each year”.

The report on NCDs, which are chronic non-infectious conditions including cancer, diabetes and mental disorders, aims to galvanise action to stem the death and disease-toll caused by the rise in these diseases. The WHO Independent High-level Commission on NCDs, which produced the report, was convened in 2017 to advise WHO Director-General Dr Tedros Adhanom Ghebreyesus on the action needed to accelerate progress in the fight against NCDs.

According to the WHO, 40 million people die every year from cancer, diabetes, lung and heart disease collectively, equating to 71 percent of all global deaths.

Many of these diseases are directly linked to obesity, and sugar.

Yet while the report called for tobacco and alcohol taxes, public health advocates have criticised its failure to do the same for sugary drinks.

This is despite the WHO and Ghebreyesus’ public support for taxing sugary beverages.

Dain said taxing tobacco, alcohol and sugar together is “an indispensable policy tool to improve public health, save millions of lives, and generate resources to invest in health”.

In April South Africa became the first country on the continent to introduce a tax on sugar-sweetened beverages, after a similar levy in Mexico and other areas proved successful.

Mexico introduced a 10 percent  tax on sugary drinks in 2014 and saw a 7.6 percent decrease in sales of sugary drinks and an upturn in sales of bottled water within two years, according to 2017 study led by researchers from the University of North Carolina.

WHO Commissioners split on sugar tax

Dain, who served as one of the NCD Commissioners for the report, said that while some governments on the commission, such as Uruguay and Mexico, were supportive of including a sugar tax recommendation, others like the United States (US) felt that there was insufficient long-term evidence on the benefits.

“To tackle the global obesity epidemic, governments need to adopt a comprehensive and bold package of effective population-wide policies to reduce the availability and affordability of sugar and sugary products, influence the acceptability of alternatives and raise awareness about the sugar contained in products,” said Dain.

To date, Mexico, France, Hungary, Norway, the United Kingdom, South Africa and several states in the US have introduced taxes on sugary beverages.

Dain said this intervention, combined with others, is critical to reduce the deadly impact of NCDs.

“NCDs now kill more people than infectious diseases for the first time in history. The world is sleepwalking its way into a sick future and any further lack of action will result in millions of preventable deaths and illnesses. Preventable and unnecessary – think about that.” – Health-e News