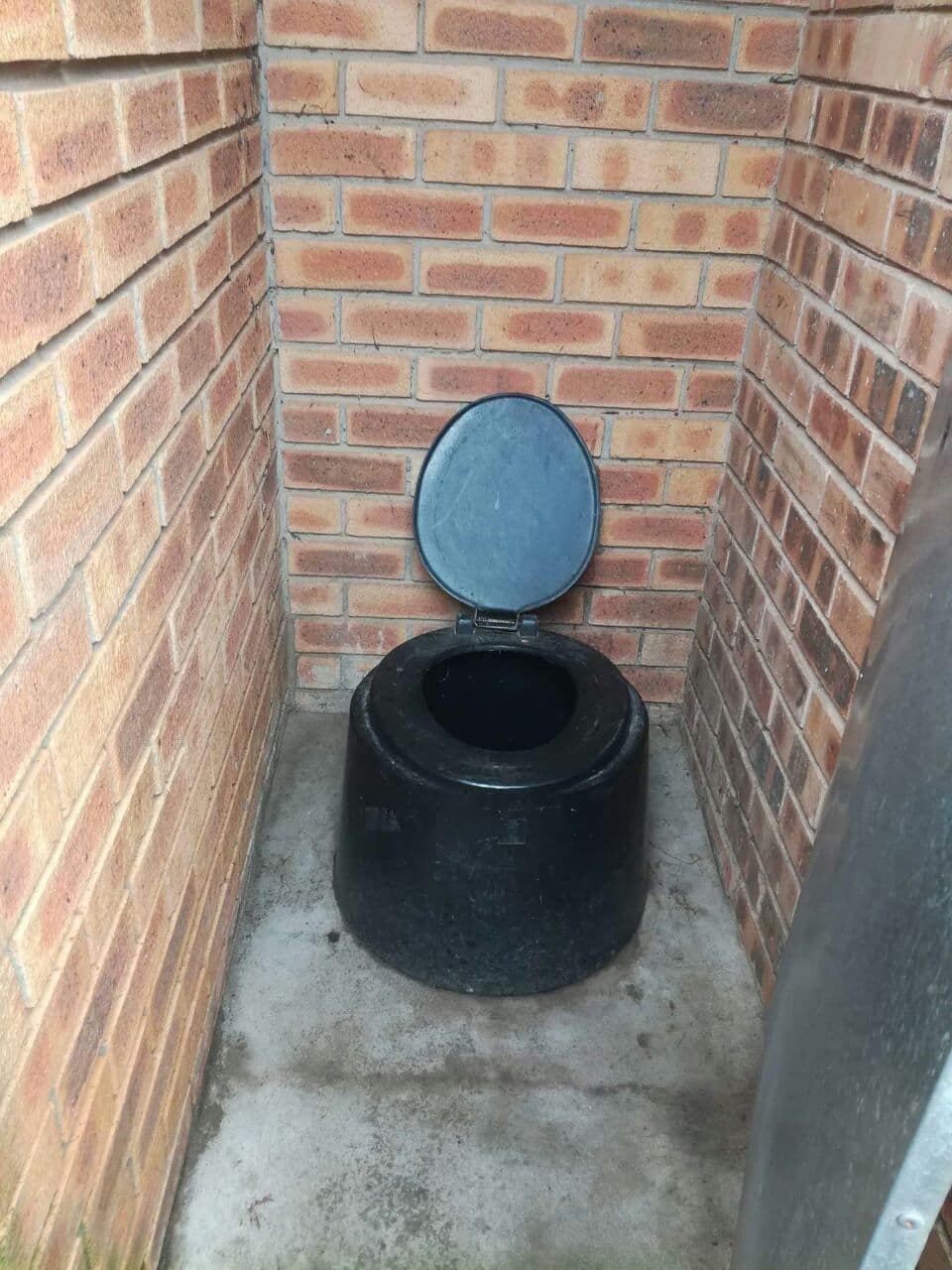 The Eastern Cape Department of Education said it needs R62 billion to replace the unhealthy and unhygienic pit latrines with proper ablution facilities. Education MEC Mandla Makupula said the department plans to fix 700 of these schools over the next 10 years.

Makupula said out of the 5460 schools in the province, 3088 have insufficient sanitation. He said the backlog was huge and would therefore not be met by the annual budget of R1.5 billion that the department received from Treasury.

According to the department spokesman Malibongwe Mtima, work was underway to replace the pit toilets.

“We met with all stakeholders, especially those that are responsible for building schools with the aim of ensuring that all schools in the province that are listed as needing new infrastructure know the plans of the department and the way forward,” he said.

“The schools that have no proper sanitation are based in rural areas. We have two government programmes – the Revenue Infrastructure plan of the province and a national programme called Asidi. These programmes are focusing on what should be done in our schools,” he said.

Mtima said a number of pupils from various schools had experienced health issues due to improper sanitation, but he said the exact number was not yet known as the figures were still being collected.

He said the department has planned to prioritise 700 of these schools in its 10-year infrastructure plan.

“The timeframe for the eradication of insufficient sanitation facilities was set for November 2020. However the department could not comply due to the scale of the challenges, and delays in the implementation of the Accelerated School Infrastructure Delivery Initiative (Asidi),” Mtima concluded.