Home » Mabuza: Youth are the key to fighting TB 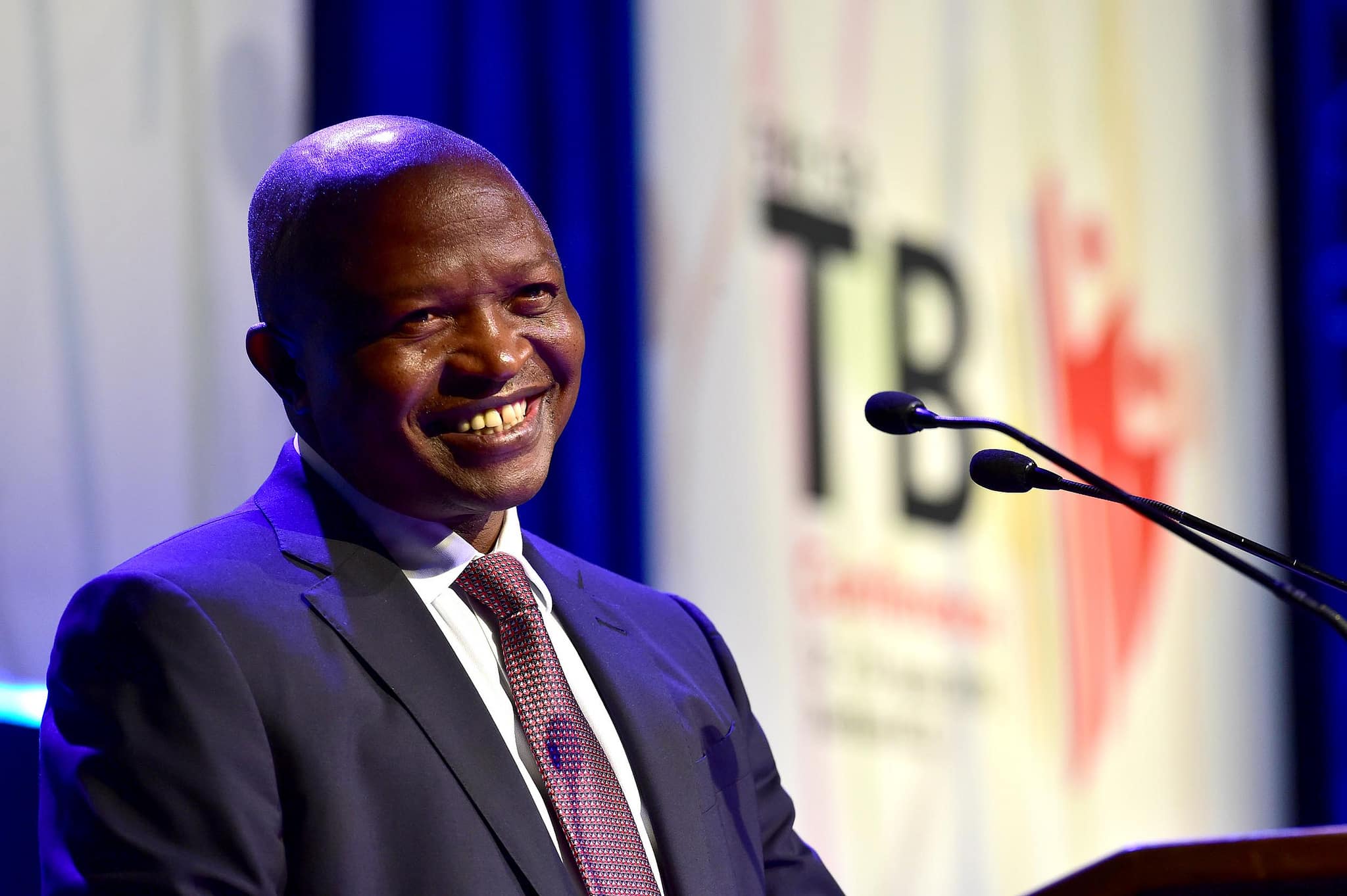 Deputy President David Mabuza has called on young people to become “champions” for South Africa’s deadliest disease, tuberculosis (TB), at the opening of the 5th South African TB Conference on Tuesday in Durban.

“While TB is preventable and curable, it remains the leading cause of death in South Africa and this cannot be acceptable to any one of us,” he said last night.

“It is worth noting that we meet during South Africa’s Youth Month. To us, this month serves as a reminder of the power of young people as agents of change.”

Just under 2000 delegates are expected to attend the four-day conference which brings policy makers, academics, health workers and activists together to identify the next steps needed to effectively tackle TB.

Conference chairperson Dr Margot Uys said that one of the biggest hurdles for South Africa is that there are up to 160 000 “missing cases” – undiagnosed patients who, for various reasons, do not go to health facilities for treatment and continue to spread the disease in their communities.

“The most important thing for us is we need to find those 160 000 missing patients. And that is everyone’s responsibility,” she said.

While Mabuza agreed that “everyone” needs to “lend a hand” to “bring the TB epidemic to its end”, he said that young people especially should be called upon “to work with us to ensure that no one is left behind as we proactively go out to find people infected with TB and put them on treatment”.

“How can we forget that it was the determined and heroic youth of our land, who on the 16th of June 1976 faced the tyranny and might of an oppressive system?” he asked.

Mabuza said that “same determination is called for” now, and it “is again in the hands of our youth to be the new revolutionary ambassadors across society, to advance awareness about how to prevent the spread of TB and stop TB and AIDS related deaths”.

He said: “It is an indictment on all of us that the TB epidemic has been allowed to prevail for too long both globally and in our country. Nobody should needlessly die, and definitely, not from TB.” – Health-e News.