Home » Patients turned away due to staff shortages 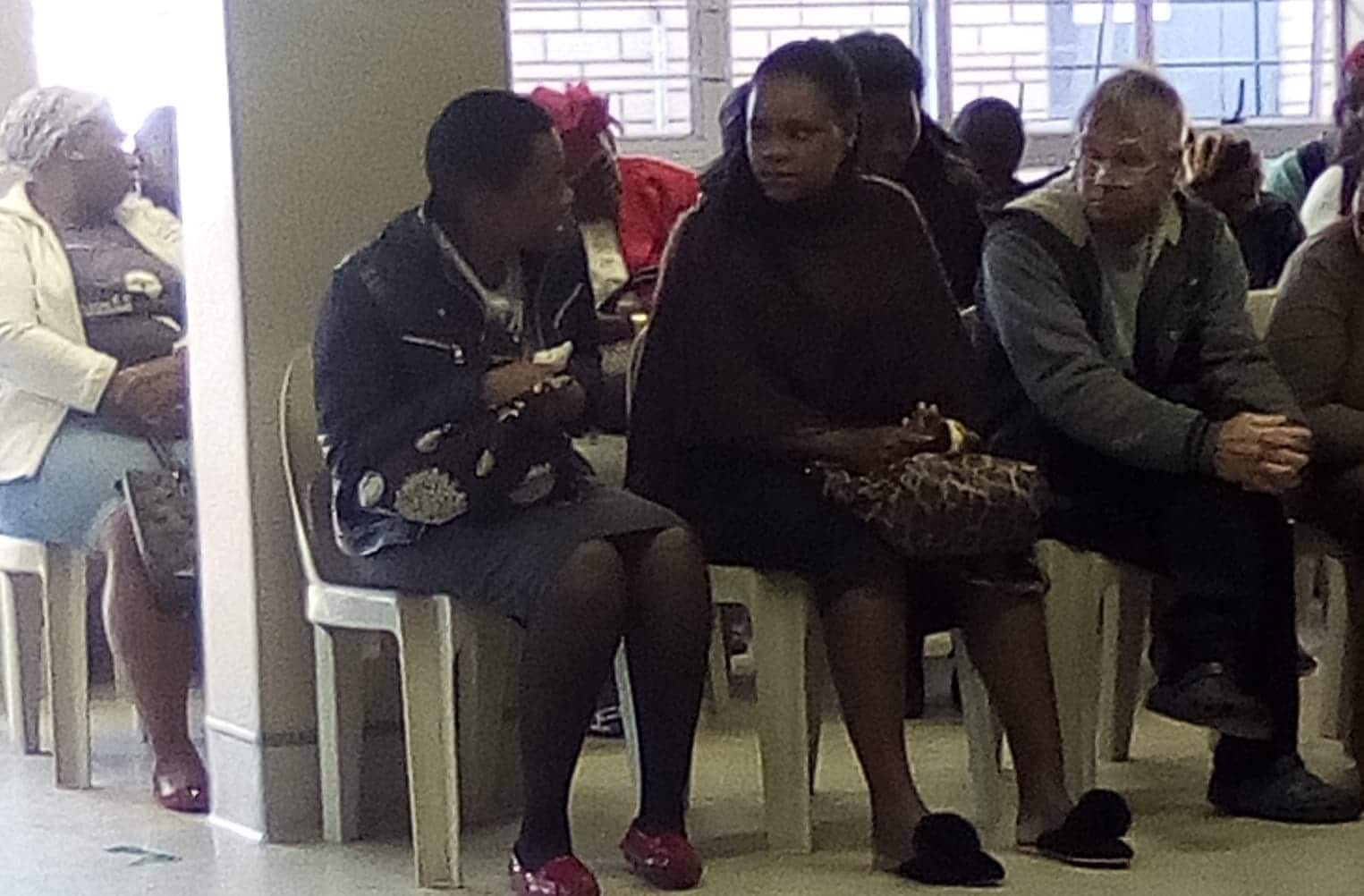 KWA ZULU-NATAL – Patients visiting Waterfall Clinic west of Durban have, for the past few weeks, been turned back home without receiving treatment due to a shortage of staff at the clinic.

The situation is said to have arisen because two nurses took their annual leave at the same time because they were about to forfeit the days owed to them. Another two nurses and the clinic manager resigned and were not immediately replaced.

This crisis is now impacting patients who needed treatment and those who need to collect their chronic medication and end up not receiving any help.

“I was angry and disappointed because it was not the first time. Last week on Monday I came to the clinic after 12 midday. I was turned back and told to come early the next day because there was not enough staff to attend to us all.

As far as I know, Waterfall Clinic closes at 4 pm and I believe it is not our problem if there is a shortage of staff,” said angry patient Tholakele Mzila.

Another patient who arrived at the clinic at 7 am one weekday said: “We waited until 10 am before anything happened. The queue marshall told us that there were no nurses. He said they borrowed two nurses from the neighboring hospital to come and assist.”

“We were attended by three nurses and we had to wait approximately four or five hours in the queue before getting assistance,” said Constance Khuzwayo, who normally comes to the clinic to collect her diabetic medication.

Nurses who were on duty refused to comment when Health-e visited the premises.

Zandile Khambule, the previous manager of the clinic, said: “I won’t comment on this issue because I resigned in March this year, so what is happening there now does not concern me.”

We then asked her why she left she said the situation was very bad, she was working under lots of pressure with few staff.

“I would write letters and emails to the municipality to supply us with more staff, but there was no response,” she said. “I feel very sorry for patients the most because at the end of the day, they are the ones who suffer,” said Khambule.

“ln order to combat this we have deployed nurses from other West One facilities to assist, so the clinic can meet the needs of the community. When there is a shortage staff are moved around to close gaps where they exist,” said Nsele.

He said the staff were not allocated to specific clinics but rather deployed to work at all clinics in the area. Clinics were to remain open until 4 pm and disciplinary action would be taken if facilities were closed early.

Nsele said the City was looking at employing more nurses in order to address the growing healthcare needs of the community.