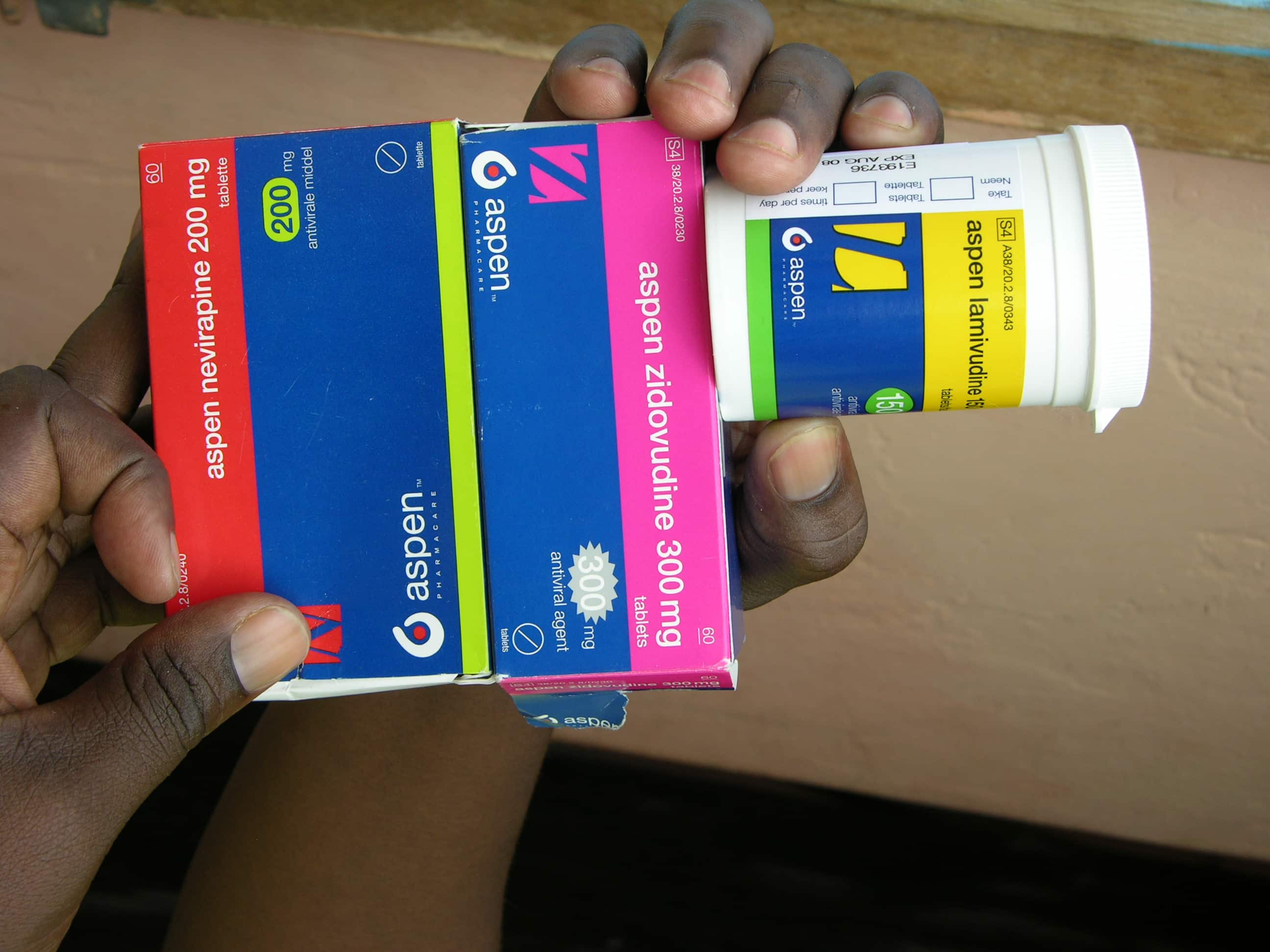 A seven-year battle with the Health Professions Council of South Africa (HPCSA) has left legendary French HIV expert Dr Francoise Louis with no choice but to leave the country. 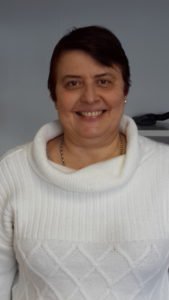 “It was the 21stof May 2001, I remember it well,” said Louis about being the first doctor to prescribed the life-saving anti-HIV drugs to a patient at the Doctors Without Borders (MSF) project in Khayelitsha.

She was also one of the very first doctors in the country to do so, working at a time when access to antiretroviral (ARV) medicine was extremely limited during the height of the AIDS denialism era under former President Thabo Mbeki.

“It was such a victory for South African patients, and I was privileged to be a part of it. Just thinking about it makes me emotional,” she said.

Louis was recruited from France where she had been working as a specialist in HIV for over 10 years and this experience was desperately needed in the country at a time where almost no similar professionals yet existed.

But Louis said that this is memory is particularly difficult to process right now. She is set to board a plane back to France on June 30 after the protracted battle with the HPCSA has finally come to an end.

She said there is now no hope for her to register to work in the country and the available jobs in humanitarian and HIV organisations require her to be registered to practise.

“I left everything in France 19 years ago and now I’m going back to a country I don’t know anymore,” she said. “And the worst part about it is I won’t be working in HIV anymore.”

Louis was part of the team who developed the national HIV treatment protocol, she trained some of our foremost health officials and HIV doctors and worked in HIV in South Africa and some other African countries for decades.

The HPCSA is notorious for blocking the registration of foreign doctors, mainly due to its administrative and bureaucratic dysfunctionalities but some have accused this of being intentional.

Louis has battled for the past seven years, supplying different forms of documentation requested by the HPCSA. The requests were always delayed with Louis claiming she had often waited “months and months” for responses to her correspondence. She said the requests by the HPCSA were often ridiculously intensive and complicated and were ever-changing.

The final straw came last month when the HPCSA requested Louis submit a “certificate of mentorship” from the French university where she qualified.

“But my institution does not have such a document, it simply does not exist and the HPCSA won’t accept their version of my mentorship records,” said Louis.

This struggle, which is not unique to Louis and has been experienced by many highly-skilled doctors who have confirmed this to Health-e News, has been heavily criticised due to the well-documented shortage of skilled professionals in our public health sector.

Mirroring this alleged incompetency, the HPCSA failed to respond to repeated requests by Health-e News, being given at least a full week to do so, including at least eight follow-up calls and numerous emails to HPCSA spokesperson Priscilla Sekhonyana. 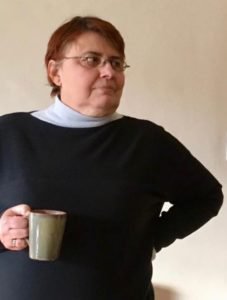 Mpumi Mantangana, a nurse who has been working in HIV for close on three decades, starting out at MSF, remembers Louis fondly: “We joked and used to call her Dr Gogo or MaGogo. Not everyone gets a nickname from patients. Everybody loved her in the clinic because of the way she would relate with people. She brought such value and light in a time that was very difficult.”

“It was a time when ARV roll-out was still being blocked by the government, we both worked in MSF in fighting this injustice to help desperate patients who were dying needlessly.”

While Louis gets ready to board a plane back to a country that is now foreign to her she tearfully said: “What I’m going to miss the most about South Africa is the people. The people in townships and in rural areas who I was privileged enough to meet and in many cases treat. There are many skilled people who want to leave South Africa. But I don’t want to leave. My history is here.” – Health-e News.