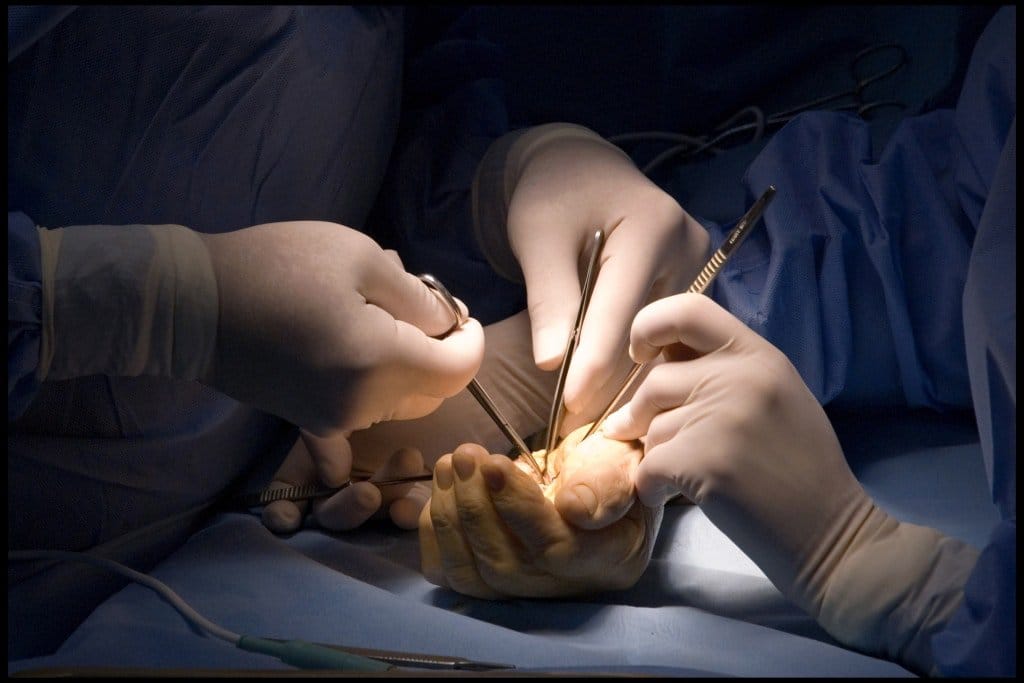 Plastic surgeon Dr Michael Rebeiro has finally returned to Kenya after a protracted struggle with the Health Professions Council of SA (HPCSA). 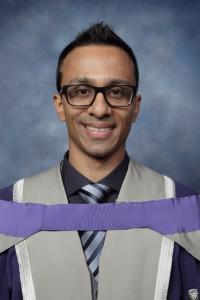 Rebeiro qualified as a doctor at Makarere University in Uganda, the oldest medical school in east Africa.

Reberio specialised as a plastic surgeon in South Africa two years ago, working for a shocking eight years without a salary in the public sector as the Department of Health does not allow non-South African registrars (trainee specialists) to be paid while they specialise.

For the past two years, he has been working at the Steve Biko Hospital in a post linked to the University of Pretoria, as foreign-trained specialists are allowed to be employed by a university-affiliated institution.

But it was his application to open an independent practice, and to do a mix of public and private work, that led to yet another dead end with the HPCSA.

After years of getting nowhere with the council, he has decided to pack up and head to Nairobi, where his highly specialised skills will be appreciated.

Ribeiro is one of an elite group of fewer than 20 surgeons in the entire country who is qualified to perform reconstructive micro-surgery on hands.

“There seems to be racism in the HPCSA because other specialists have not had the same problems as those from African countries,” said Rebeiro. “A doctor colleague from Australia was given permission to run an independent practice over six years ago, and he was not even a specialist.

“At the end of last year, I should have been eligible for South African citizenship but I could not apply because my post is not considered independent,” said Reberio, who has been in South Africa since 2007 and raised two children here.

When Rebeiro qualified as a plastic surgeon at Wits University two years ago, the HPCSA did not want to register him unless he repeated his undergraduate degree, possibly also including a further two years’ unpaid community service at the level of a medical officer (ordinary doctor).

“This decision is not acceptable. I have been without a salary for eight years, all the time while treating patients and supervising junior doctors,” said a frustrated Rebeiro. “My wife, who is an architect, has been supporting me all this time. Both my sons have grown up in South Africa and we have been here for so long that we all have permanent residency, so we are locals in every respect.

“I have appealed to the HPCSA and haven’t heard anything except that I don’t qualify to be registered because I did my undergraduate degree elsewhere.”

Rebeiro qualified as a doctor at Makarere University in Uganda, the oldest medical school in east Africa. He then completed the British licensing exam and worked at London’s Royal National Orthopaedic Hospital.

Work ethic ‘second to none’

Rebeiro’s wife, Jyotsna, has been the family’s sole breadwinner for many years: “Michael has spent almost a decade working for free, looking after the South African public and doing crazy shifts, while our family had to scrape by living on my salary,” she told Health-e News.

“If Michael’s undergraduate qualifications are not recognised, then how was he allowed to work in public hospitals for the past however many years? Why was that okay whereas getting registered to work, is not?”

In a reference letter for Rebeiro to the HPCSA, Professor Elias Ndobe, head of plastic and reconstructive surgery at Wits University, wrote:  “We are in dire need of more specialists in this country in general, and in my institution in particular. I cannot recommend a more worthy candidate for registration.”

Meanwhile, Professor Tim Christofides, described Rebeiro as “a hard and effective worker” in his reference letter.

“His work ethic is second to none and the care he provides to his patients is of a very high standard,” says Christofides, a plastic surgeon at Sunninghill Hospital in Johannesburg who supervised Rebeiro while he was a registrar at Charlotte Maxeke Hospital.

“The HPCSA’s rules need to be uniform and they need to make sense,” says Rebeiro. “There is a lot of unfairness.” – Health-e News.