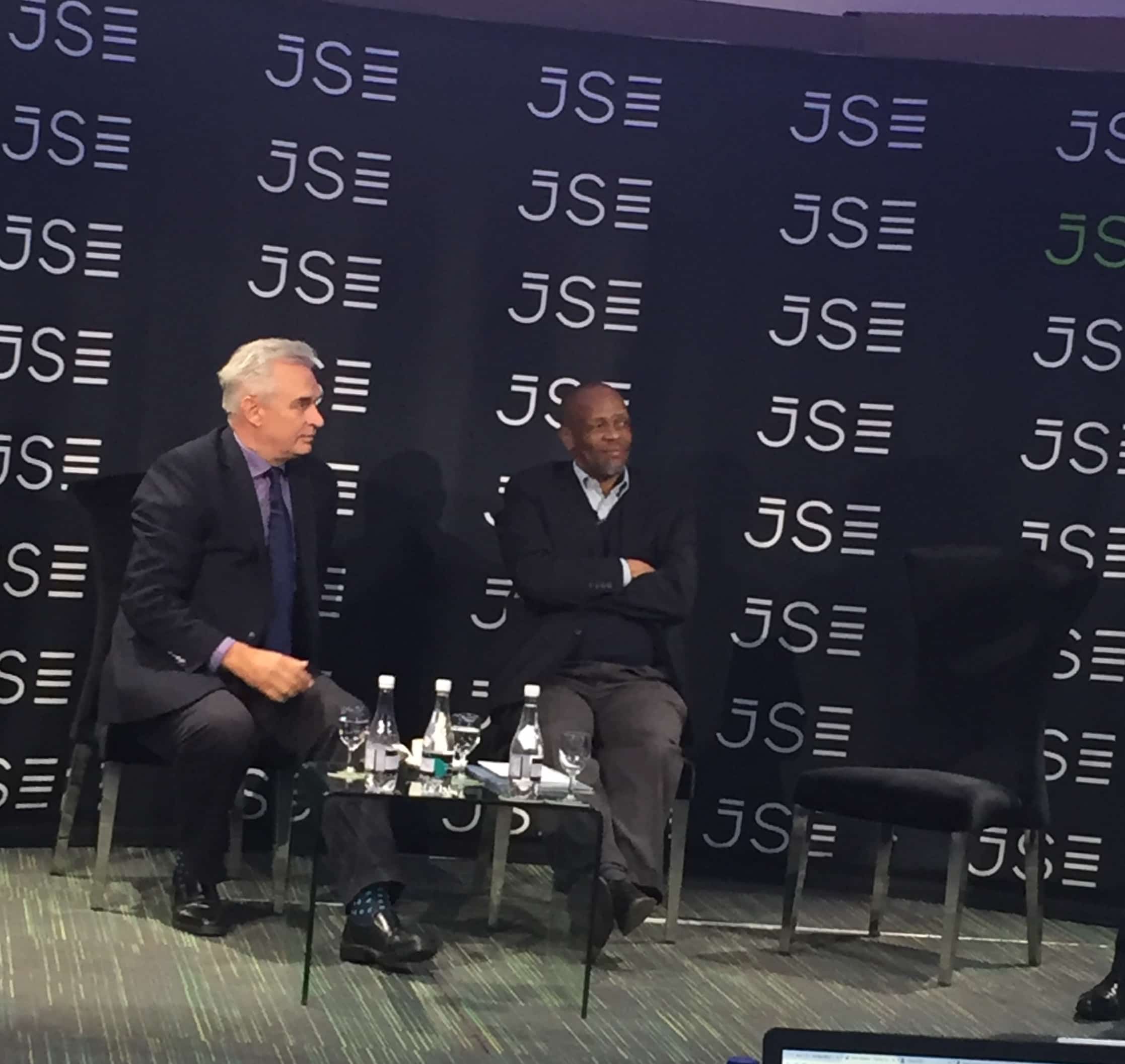 Ignorant and not based on scientific evidence. This is how vaping activists describe the latest bill on tobacco, which they say is based on fear of the unknown.

The vaping industry says it want to be seen as a partner in South Africa’s health agenda because vaping is less harmful than smoking. The Africa Harm Reduction Alliance (AHRA) says its intention is to give simple messaging to individuals who want to stop smoking.

In May Cabinet approved the draft Control of Tobacco Products and Electronic Delivery Systems Bill, which proposes a ban on smoking in all public buildings and within 10m of the outside of these buildings. It also advocates for plain packaging with pictorial health warnings and a ban on smoking in private cars carrying passengers. The Bill also extends the definition of smoking to include electronic delivery systems (e-cigarettes) and heat-not-burn tobacco products.

According to Human, who describes AHRA as an independent organisation that does not endorse any industry products, argued that vaping and e-cigarettes are less harmful than cigarettes and should not be classified in the same category under proposed legislation.

“Vaping and e-cigarettes have the potential to prevent tobacco-related disease and save hundreds of millions of lives from premature death. For the sake of population and individual health, it is imperative that vaping is recognised as an alternative to combustible tobacco products, within the broader context of tobacco harm reduction,” Human said, arguing that new research showed vaping products to be 95 to 99% safer than combustible smoking.

Earlier this year a researcher, Dr Stanton Glantz at the University of California San Francisco (UCSF), found that “while e-cigarettes deliver lower levels of carcinogens than conventional cigarettes, they also expose users to high levels of ultrafine particles and other toxins that have been linked to increased cardiovascular and non-cancer lung disease risks — which account for more than half of all smoking-caused deaths”.

Researchers at the UCSF’S Center for Tobacco Research said e-cigarettes are widely promoted as a smoking cessation aid, but for most people, they actually make it harder to quit as most people end up as ‘dual users’ who keep smoking while using e-cigarettes.

AHRA Co-founder Dr Kgosi Letlape said the current bill is based on 2015 information and takes a moralistic position that does not talk about alternatives that could reduce harm for those unable to quit smoking.

“As a health activist I am targeting smokers. I am not trying to open a market for new smokers or new vapers. People must be quite clear about it. And because you are targeting a particular population it should not be difficult to talk about adding new information to that bill.”

An edited version of this story was published by Saturday Star.