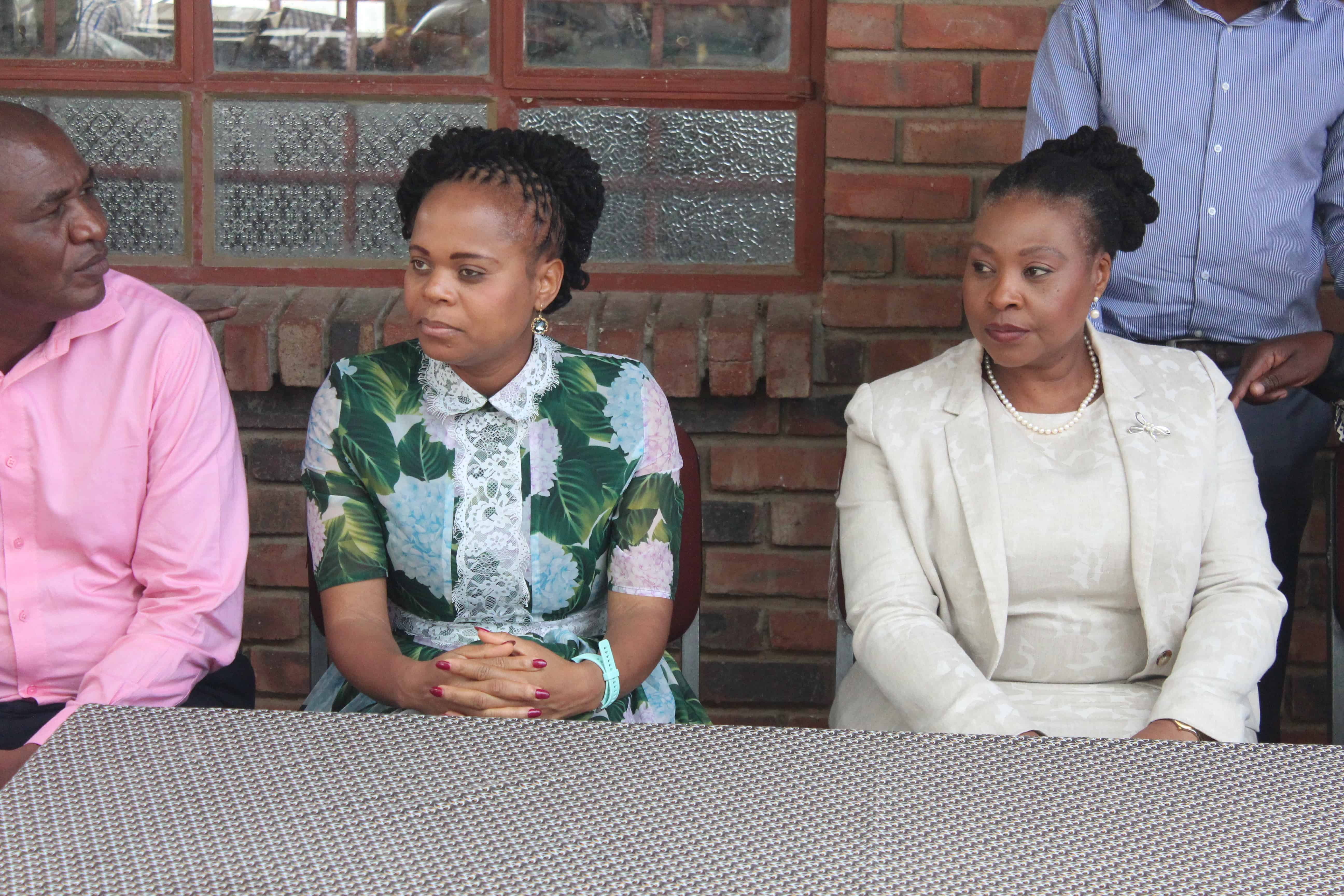 The Limpopo Department of Health (DoH) has apologised for a tweet from its official Twitter account claiming that anyone who dies of HIV today does so by choice.

“Those who die of HIV&AIDS today, it’s by choice. Government availed various preventative measures and medication in management of HIV,” stated the tweet from the official Limpopo Department of Health account posted last week. 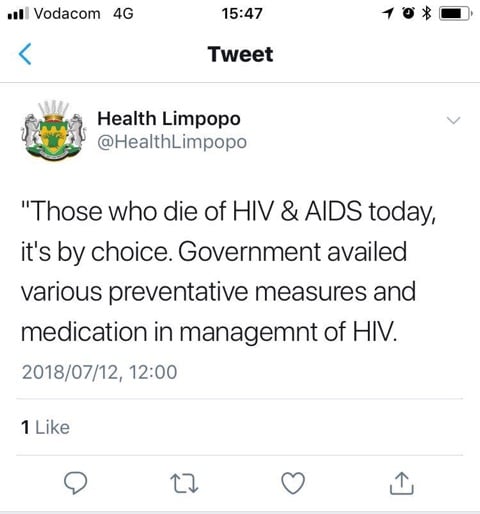 But the tweet has since been deleted and the department has apologised, saying that the tweet “lacked sensitivity and the necessary context”.

“What the speaker said was in relation to people who die of HIV/AIDS simply because they refuse to test or take medication,” read the apology.

The Treatment Action Campaign’s Anele Yawa described the tweet as an insult to people living with HIV.

“How soon do you forget that yourself and department are the ones who often turn away people in health facilities and tell them there are no medicines? How can you shift the blame to those who can’t answer for themselves and tell the public how the broken health care system of your province has failed them?”