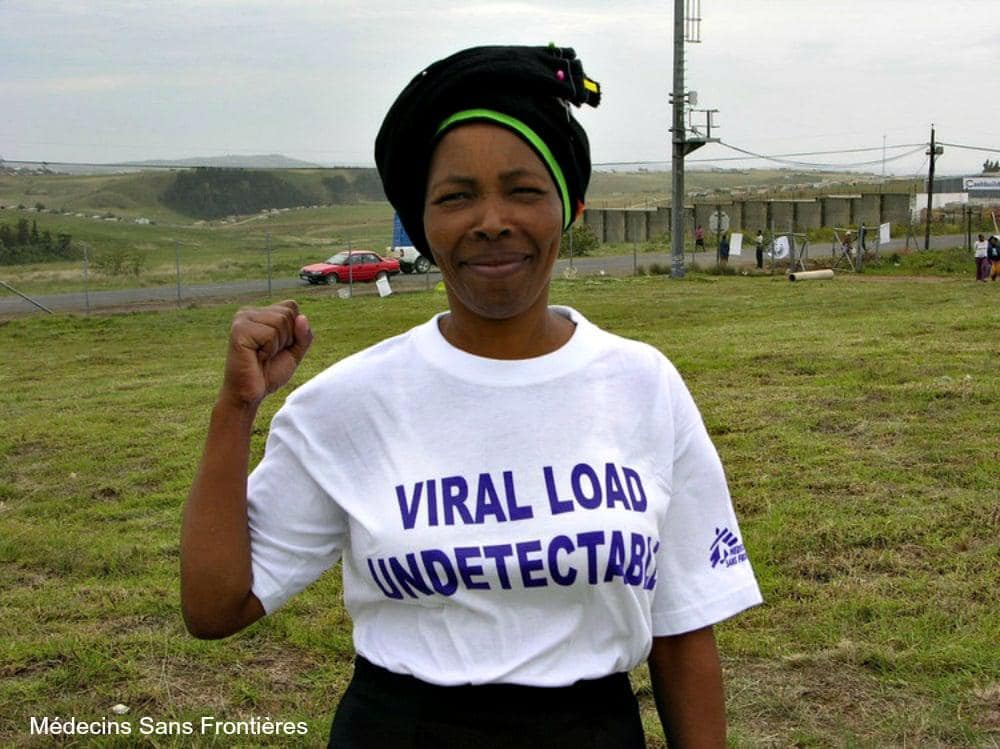 Sub-Saharan Africa has made the most progress against HIV, cutting the rate of new infections by 30% in the past seven years in contrast to the global average of 18%.

This is according to the Joint UN Agency on AIDS (UNAIDS), which released its report, Miles to go—closing gaps, breaking barriers, righting injustices, today (18 July).

South Africa has done ever better than the sub-Saharan average, slashing new infections by 44% in five years, according to a household survey that was released yesterday.

“We are sounding the alarm,” said Michel Sidibé, Executive Director of UNAIDS. “Entire regions are falling behind, the huge gains we made for children are not being sustained, women are still most affected, resources are still not matching political commitments and key populations continue to be ignored. All these elements are halting progress and urgently need to be addressed head-on.”

In just one year, an additional 2.3 million people were newly accessing treatment. This is the largest annual increase to date, bringing the total number of people on treatment to 21.7 million.

Almost 60% of the 36.9 million people living with HIV were on treatment in 2017, an important achievement, but to reach the 30 million target there needs to be an annual increase of 2.8 million people, and there are indications that the rate of scale-up is slowing down.

Last year, around 58% of new HIV infections in people over 15 years old were among women and 6600 young women between the ages of 15 and 24 years became infected with HIV every week.

“Increased vulnerability to HIV has been linked to violence. More than one in three women worldwide have experienced physical or sexual violence, often at the hands of their intimate partners,” said UNAIDS.

However, thanks to the impact of antiretrovirals, AIDS-related deaths in 2017 were the lowest this century at 940 000.

New HIV infections among children have only declined by 8% in the past two years, and only half (52%) of all children living with HIV are getting ARV treatment.

“Ending the AIDS epidemic is not a foregone conclusion and the world needs to heed this wake-up call and kick-start an acceleration plan to reach the targets,” said Sidibe.

Half of SA sex workers have HIV

“Sex workers, gay men and other men who have sex with men, prisoners, migrants, refugees and transgender people are more affected by HIV but are still being left out from HIV programmes. More investments are needed in reaching these key populations,” said Sidibe.