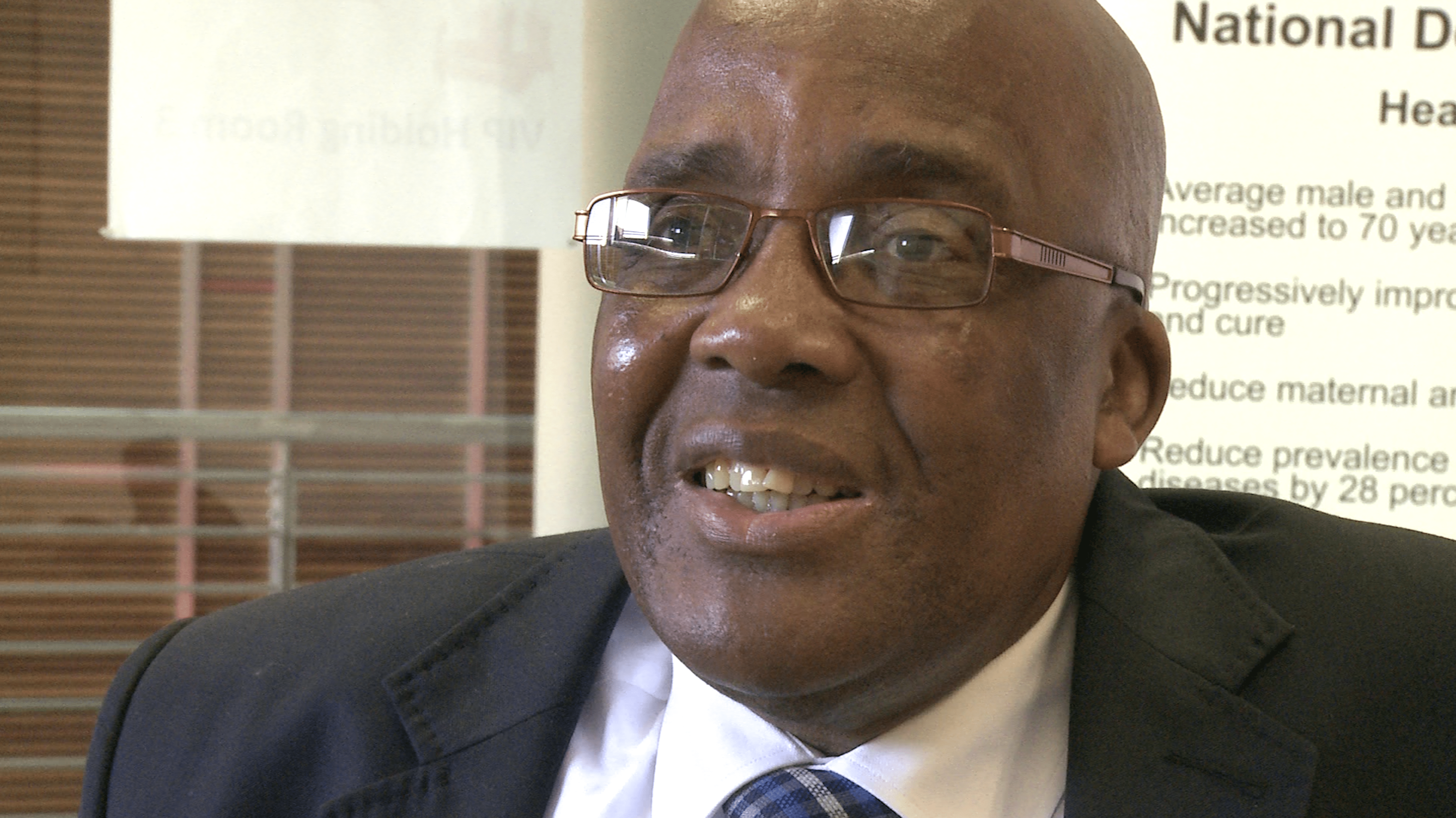 Over the past five years, SA has cut its rate of new HIV infections by 44%, but young people are still at risk, according to theSouth African National HIV Prevalence, Incidence, Behaviour and Communication Survey of 2017.

The survey found that there were an estimated 231 100 new infections in 2017. However, the infection rate amongst young people aged 15 to 24 was still considered to be too high at 7.9% – with young women having three times the rate of HIV as young men.

The population-based cross-sectional survey of households in South Africa was conducted between January and December 2017. Over 33 000 people were interviewed and almost 24 000 agreed to be tested for HIV.

Health Minister Dr Aaron Motsoaledi said he was not surprised by the relatively high numbers of youth infections, saying that there was a lack of sexual and reproductive health education at schools. He recalled how he tried to introduce this at schools several years ago, only to have the idea vehemently rejected by parents and unions. He said they were only allowed to do immunisation, eye testing and alcohol and drug campaigns.

“They said no sexual and reproductive rights education, saying that children are too young for that. I want to tell parents that kids these days know way too much. Facts are out there pointing to this,” he said, adding that social media was a contributing factor leading children to experiment.

The study further revealed that in 2017 there were 7.9 million people living with HIV in South Africa and over 60% – an estimated 4.4 million people – were on antiretroviral treatment (ART).

It was also found that the viral suppression was 87.3% among people living with HIV, with females generally being more likely to be virally suppressed than males among those aged between 15 and 64 years.

“This suggests that the progress is being made in increasing ART coverage. But more still needs to be done,” said Dr Sizulu Moyo of the Human Sciences Research Council (HSRC) which conducted the survey.

“This shows that the country has made a significant progress towards reaching the 90-90-90 targets,” said Dr Edmore Marinda of the Research Use and Impact Assessment (RIA) Unit in the HSRC.

Medical male circumcision was lauded as one of the best interventions to reduce HIV among males. The increase in the number of men who are medically circumcised rose from 18.6% in 2012 to 30.8% in 2017.

“Although encouraging, this finding highlights a need to continue promoting and creating a demand for voluntary medical male circumcision with an immediate target among males in the 15-to-34 year old age group,” said Professor Leickness Simbayi, the overall principal investigator.