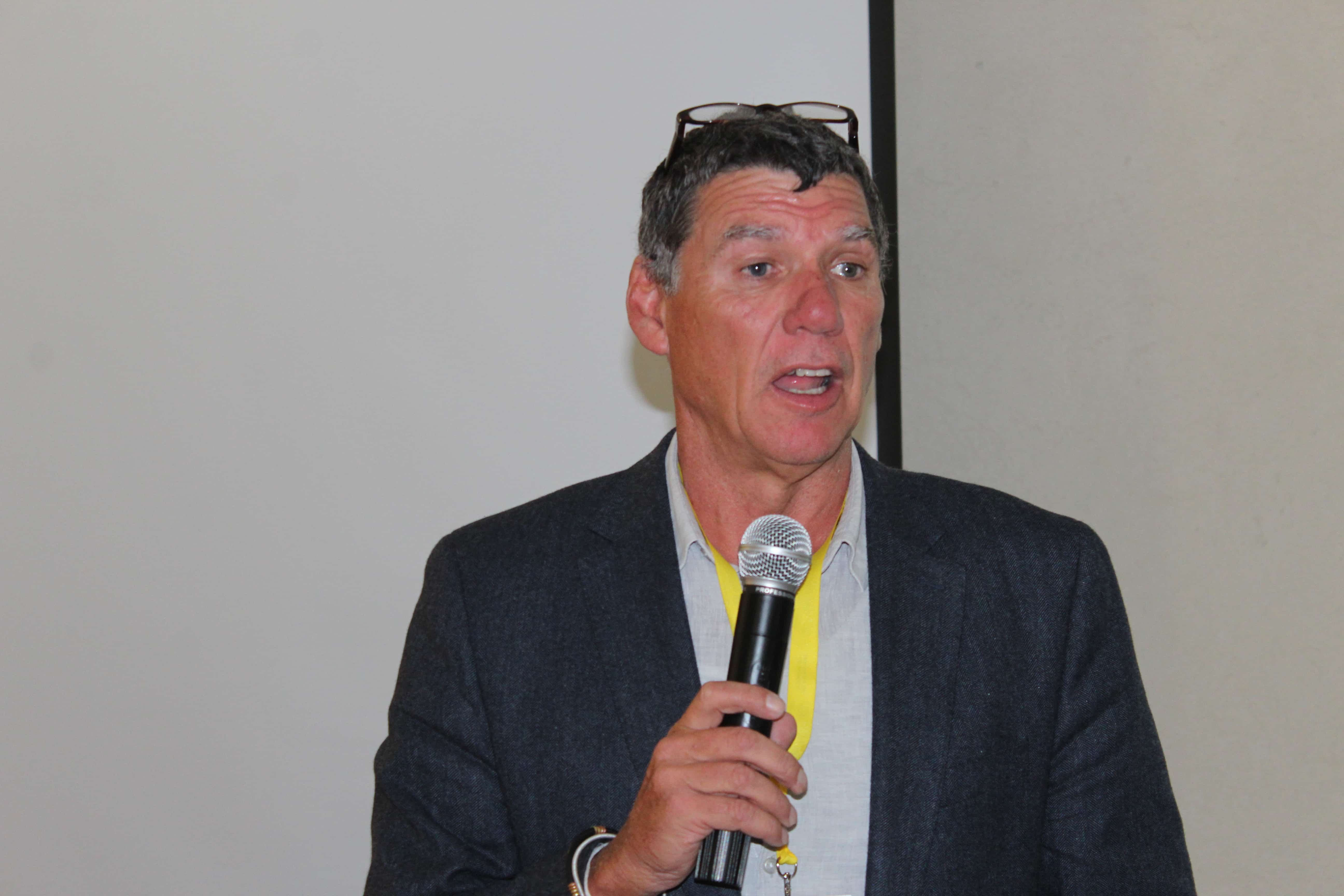 The Limpopo Department of Health is sitting on up to R600-million in outstanding debts, which national treasury says is due to inefficient billing systems, patient details being incomplete, the late rendering of accounts, the late processing of bills and a lack of support by senior management to increase revenue collection.

Tooley urged hospital managers to come on board and seek new methods to improve the revenue collection in the province.

“The CEO’s of the hospitals should improve the revenue collection. In the last financial year the intended revenue collection in our hospitals was R180-million and that amount is reduced to R170 million. We need to understand what the situation is and why the department is collecting less,” said Tooley.

“Let’s be reminded that health is paid for by individuals who can afford to pay, and we are focusing on those individuals and institutions such as the Road Accident Fund to pay like they are supposed to.”