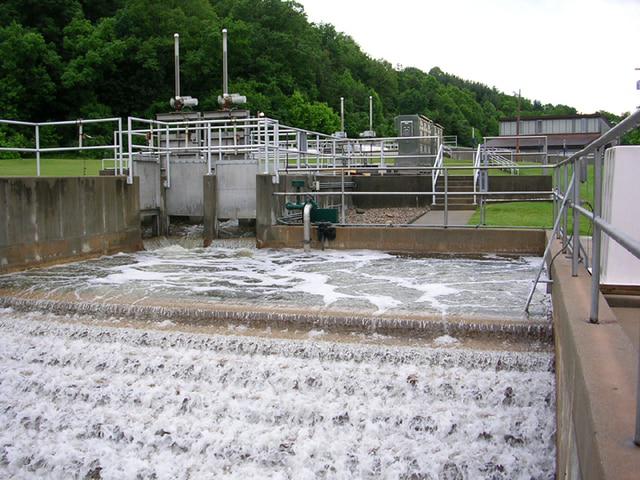 LIMPOPO – A water project meant to supply Mashau village and surrounding villages in Vuwani with clean drinking water is under threat after residents who were promised temporary employment at the project were not hired.

Residents halt water project until they get jobs

“When this project was started we were told that most of us who are unemployed will benefit in terms of getting jobs but it seems like it’s not going to happen so we are determined to stop the project until we are hired, said resident Prince Mashamba.

“We know that stopping the project will delay us to get water but we have no choice as only through this way they will listen to us.”

Mashau village is one of many villages within the Vhembe district which has a shortage of water supply. It was also part of the Vuwani demarcation protest two years ago that left more than 28 schools destroyed. The village has been divided into two municipalities, one part falling under Makhado and the other under the recently established Collins Chabane.

Mashamba said that 20 unemployed villagers, who were in the process of being employed into the project as part of community involvement, were taken to a doctor for medical check-ups as part of the employment requirements, but were not hired nor given results.

“The project has to be stopped as soon as possible. We were told that local people must be hired for any municipal project which takes places within a community, but it does not seem as it is going to happen anytime soon. We are prepared to take the legal route to interdict the project,” warned Mashamba.

Tshifhiwa Mudau, another resident, agreed. “Until we get the jobs we were promised the project will have to be stopped. People don’t seem to be taking us seriously.”

The residents are considering embarking on a total shutdown of the village in an effort to force the Vhembe district municipality to listen to their grievances.

Mashamba said that 20 unemployed villagers, who were in the process of being employed into the project as part of community involvement, were taken to a doctor for medical check-ups as part of the employment requirements, but were not hired nor given results.

Jonas Mugovhani, one of the 20 villagers who was promised a job at the project, said after the group had been told they had been hired they were sent for medical tests. “We feel that we have been mistreated because we did everything they wanted but they ended up telling us that we did not get the job,” he said.

“We were in the process of hiring about 20 local villagers, but due to internal problems within the community, we had to stop the process until all outstanding issues have been finalised. At the moment the project is continuing while we are trying to resolve the issues.”