Home » CT residents are the fittest, and the best drivers 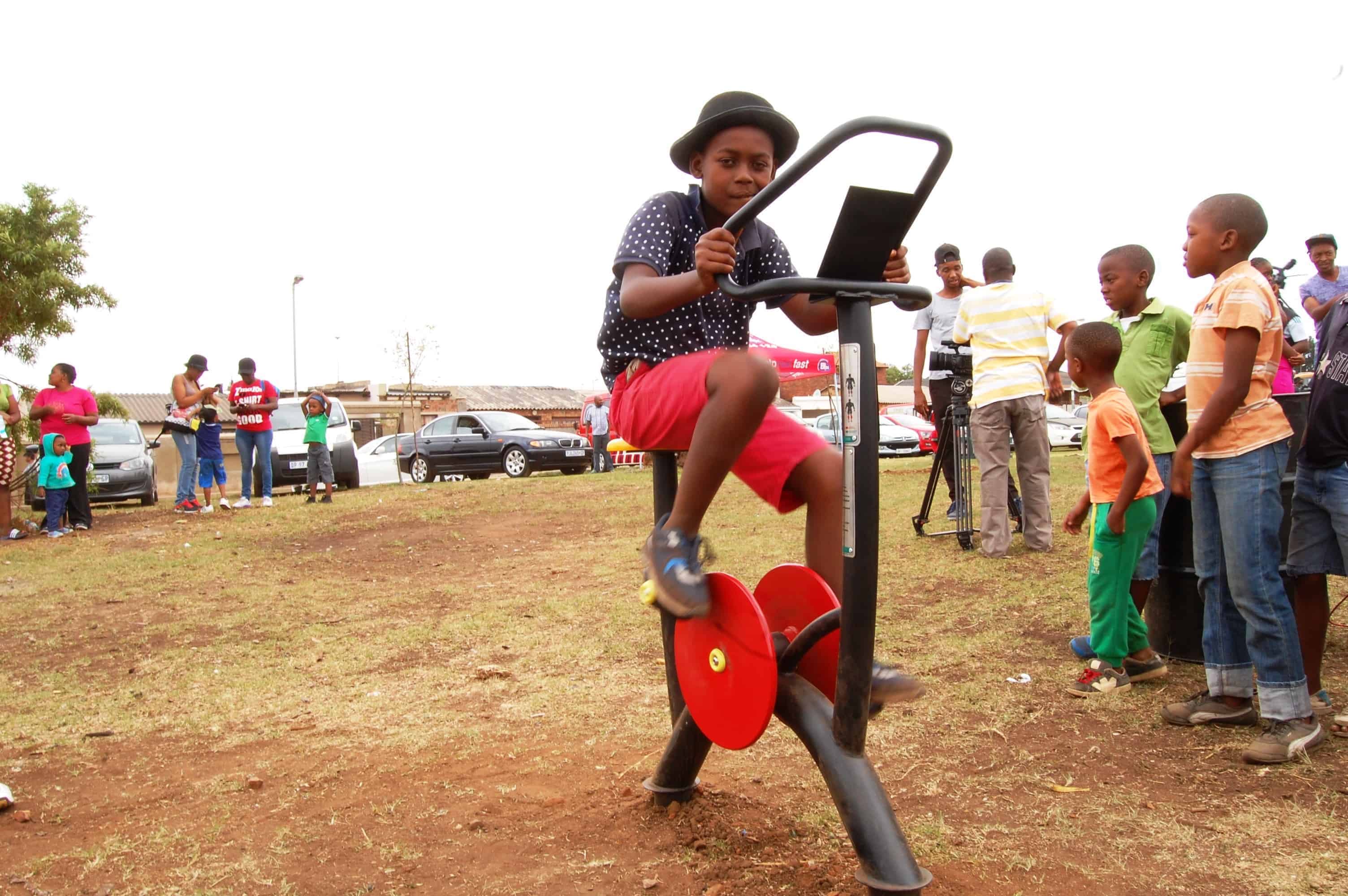 Cape Town is the fittest city according to Discovery, and the people also drive better.

For exercise levels, Johannesburg was ranked second and Pretoria third in Discovery Vitality’s Road to a Healthier South Africa report released in Johannesburg on Wednesday.

Research has shown that exercising for just a few hours a week can reduce a person’s risk of dying from any cause by up to 50 percent, according to head of Vitality Wellness, Dr Craig Nossel.

The report draws on data from over a half a million South Africans in the six metropolitan cities who are part of Discovery’s Vitality programme. This is a scheme for members, incentivising them to exercise, eat healthier and drive more carefully through a points and rewards system.

Although the report did not provide possible reasons why Capetonians exercise more than people in Bloemfontein, which came in last place, Nossel suggested that the higher concentration of gyms and the city’s promotion of bicycle-use and walking through infrastructure could possibly explain the difference.

Men were also found to be up to 35 percent more active than women.

Some of the barriers for women could be time constraints related to family responsibilities and “self-esteem” issues when exercising in busy spaces, said fitness guru Letshego Zulu, who lost her husband Gugu Zulu climbing Mount Kilimanjaro.

Through the Vitality app, drivers were also tracked for dangerous actions on the road.

The best drivers resided in Cape Town, followed by Port Elizabeth and Bloemfontein with the worst driving being recorded in Durban.

According to Professor Sebastian van As from the Red Cross War Memorial Children’s Hospital, “almost 90 percent of accidents are caused by bad driving – simple”.

Nossel announced that for the next 10 weeks anyone in South Africa can participate in the Vitality Active Rewards programme, previously limited only to those covered by Discovery Health Medical Scheme, and earn points and win prizes for getting fit and driving carefully.

People will need a smart phone, however, as the programme works via a cell-phone application. Rewards and prizes range from discounted coffees and grocery vouchers to an iPhone.

Nossel said that the government and other organisations should invest in similar technology and reward-based programmes to incentivise the whole of South Africa, which has one of the highest obesity rates on the continent, to lead healthier lifestyles. He praised the government’s efforts to reduce sugar consumption through the introduction of the health promotion levy or sugar tax and but said more could be done to incentivise physical activity.

“It’s easy to be lazy and it’s hard to be active… so we need to give people as many opportunities to exercise as possible,” he said.

Zulu said that one of the most important interventions is educating the public about the impact exercise has on health.

“Lack of physical activity is one of the leading causes of non-communicable diseases [like diabetes, cancer and hypertension]. And the trick is; we need to get moving.” – Health-e News.