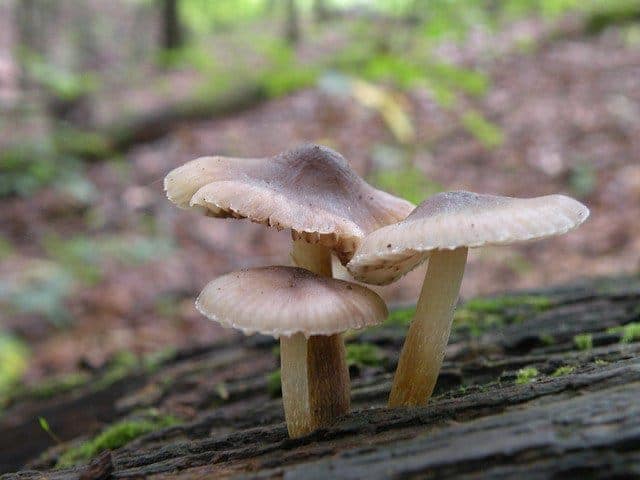 KWA-ZULU NATAL – Wild fruit and vegetables are highly consumed in rural areas and are rich in micronutrients and antioxidants – but they can also be deadly.

Health practitioner Dr Nomasonto Malinga warned people to stay away from wild mushrooms, describing them as a “silent killer”.

Zintombi Shozi, 58, grew up eating wild fruit and vegetables. “They never made me sick. I think they have lots of nutrients which our bodies need. I still send my children to pick them for me. I eat plants like wild plums, bitterbos, momordica foetida, amatulwa and water barriers.”

Thobani Myeni said wild plants were an important source of food in rural areas. “We don’t go hungry if we have them. My mother cooks (imbuya) amaranthus hybrids together with (uqadolo) bidens pilosa and it has never caused us any illness. I still enjoy amatulwa and ubhici.”

Dr Malinga said when food is scarce, wild fruit and vegetables take on an important role in the diet of people in rural areas but cautioned that it is important to first rinse them before eating them.