Home » Coca-Cola called out for advertising to kids at protest 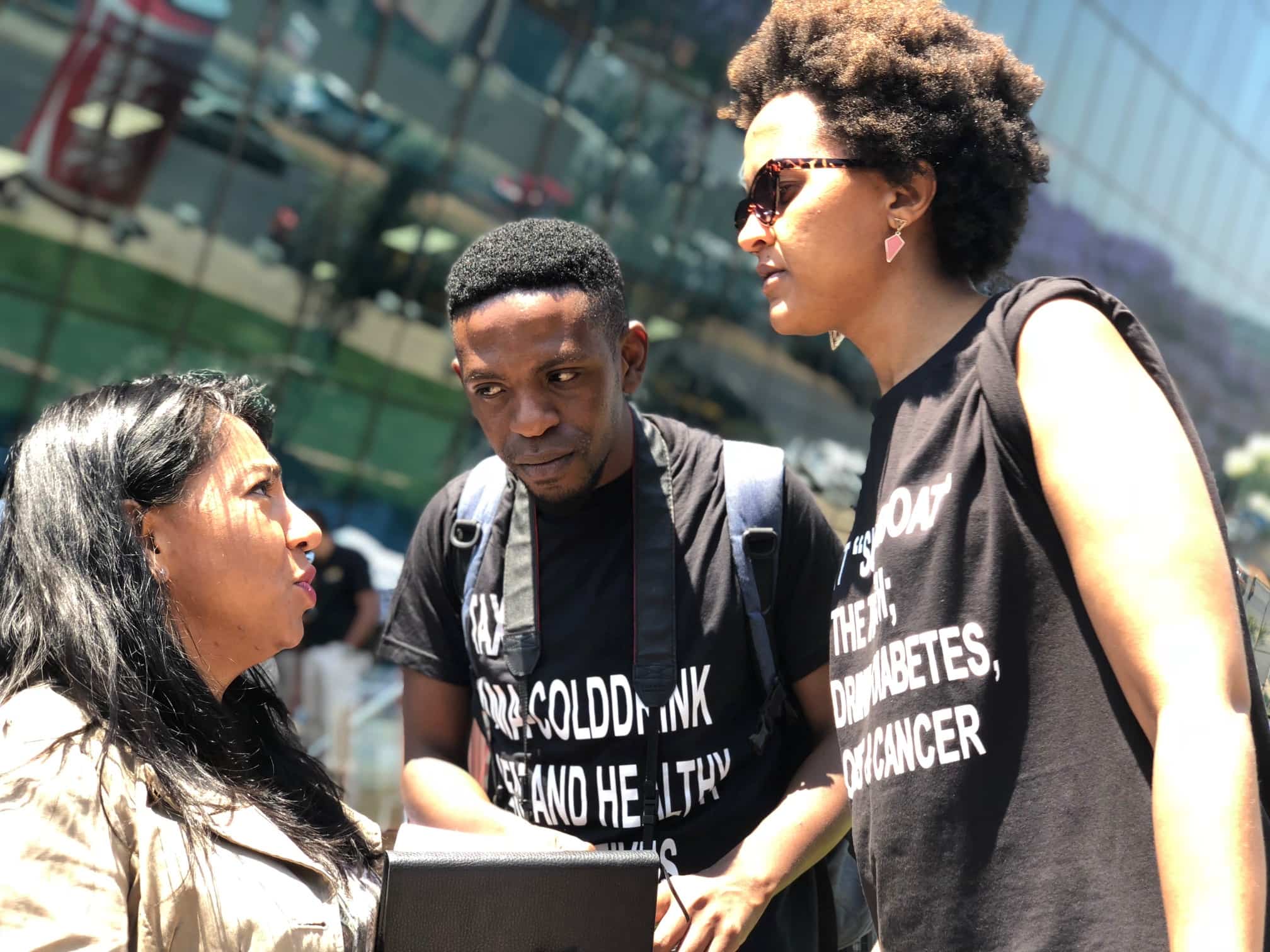 Coca-Cola was called on to keep its promise to remove its advertising in schools during a picket at the beverage manufacturer’s headquarters in Johannesburg on Tuesday [October 2016].

Coca-Cola called out for advertising to kids at protest

“In both in 2009 and 2012 Coca-Cola made a pledge to stop advertising to children however this pledge has not been honoured,” said the Healthy Living Alliance’s executive director (Heala) Sbongile Nkosi.

She said that the “consequence” of remaining exposed to this “mass advertising and billboards” is that “South Africa’s children are developing life-threatening diseases”.

According to a 2018 survey conducted by Heala in Gauteng schools, Coca-Cola has not stopped advertising to children in and around the school environment.

Coca-Cola’s head of public affairs and communications, Asyia Sheik, said the soda company has removed “more than 50 percent of our sign boards” outside schools.

“We have a responsible marketing policy we launched in 2009; we do not market to children under the age of 12… In 2016 we added guidelines which refer specifically to schools and surrounding schools,” she said.

On removing the remaining half of the sign boards she said “we are on a journey with that”. 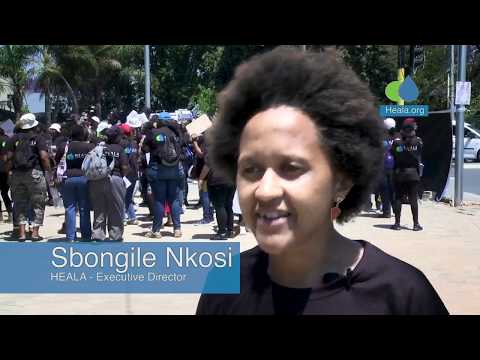 Heala delivered a list of demands to Coca-Cola including the removal of advertising, and the replacement of its unhealthy products, in school settings.

“Corporate social responsibility should not be used as an advertising platform in and out of schools… Empirical research has shown that in South Africa, obesity rates are increasing drastically. Sugary sweetened beverages have also contributed to the 13 percent prevalence of over-weight and obesity in children,” said Nkosi.

She said that after pledging to replace unhealthy products in schools with healthier alternatives, Coca-Cola had instead switched to providing equally unhealthy options.

While Sheik urged Heala to partner with the beverage manufacturer on finding solutions to obesity, Nkosi said it should start with upholding promises the company has already made.

“Marketing should not undermine the promotion of healthy balanced diets [to children],” said Nkosi. – Health-e News