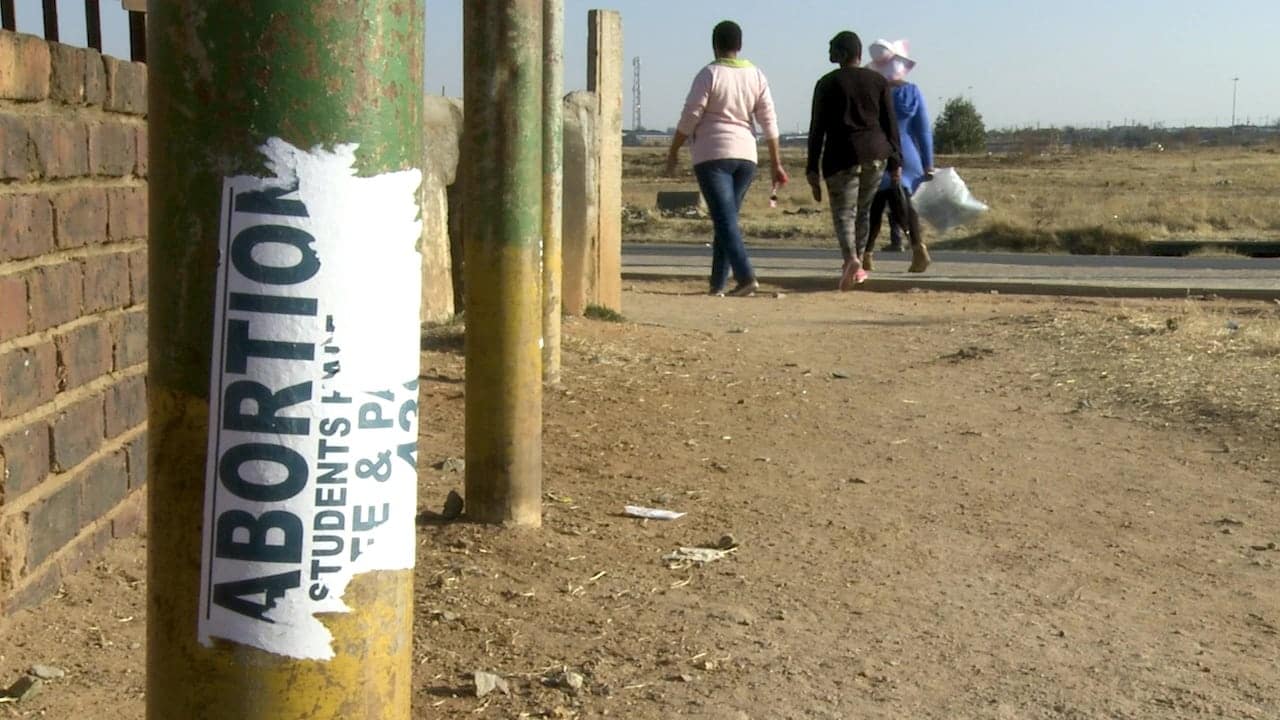 Abortion has been legal in South Africa for over twenty years. Why then, according to researchers, do backstreet, illegal abortions outweigh legal 2:1 ? Health-e went digging to hear the voices of abortion activists, healthcare workers, the Department of Health and women who have lived through and are fighting against the heavy abortion stigma that still hangs over South Africa today. We also went undercover to highlight this stigma, and to shine a spotlight on backstreet abortion “dealers” who put women’s lives at risk on a daily basis.

Find the three-part television documentary that aired previously on Checkpoint: