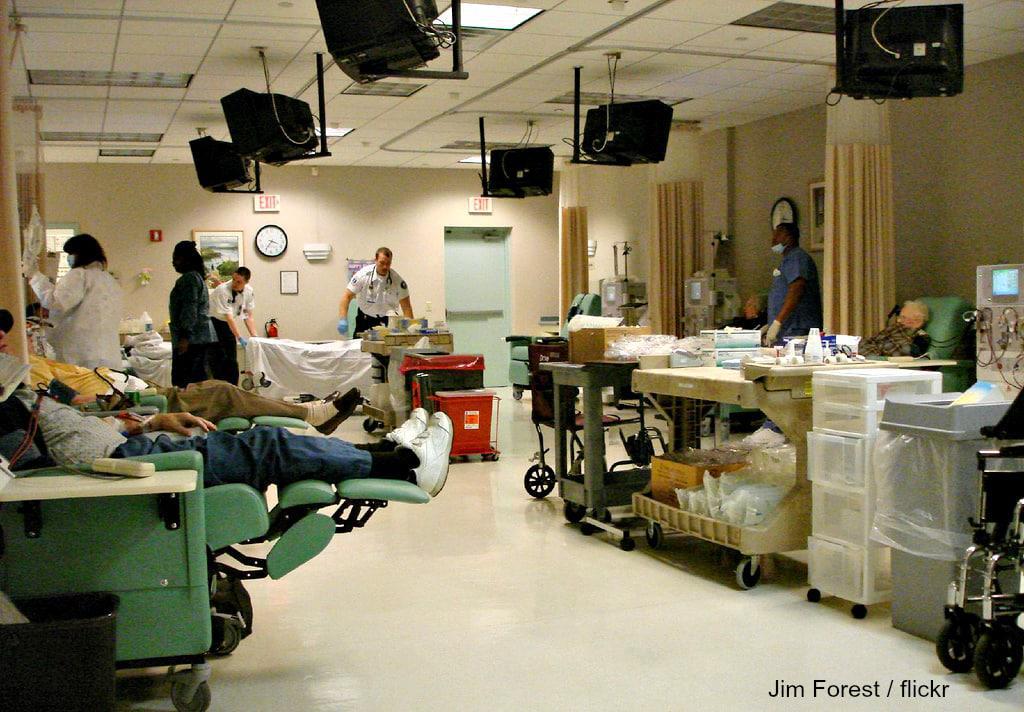 Nurses’ failure to follow guidelines and poor monitoring of patients is an increasing liability at private hospitals.

According to the latest study, from Stellenbosch University’s Faculty of Medicines and Health Sciences, this has resulted in a rise in civil claims settlements with many amounting to payouts of millions of rand. The study also found that the costs of these claims are passed onto consumers.

Professor Ethelwynn Stellenberg from the Department of Nursing and Midwifery, who conducted the study, says the legal claims against private hospitals is skyrocketing – just as it is in the public-sector hospitals. She said the settlements due to nursing malpractice in private hospitals were a growing problem in South Africa.

“The quality of care is declining, in both the state and private sectors,” she warned. “The cost of clinical mistakes is just too high.”

In a statement, Stellenberg said she finds it concerning that the majority of these cases are settled quietly meaning that important information does not reach the people who use private hospitals.

Stellenberg’s study focused mainly on Gauteng and the Western Cape, where the biggest hospitals are situated. The first phase of the study focused on the private sector and the second phase, which looks at state hospitals, is currently underway.

In order to conduct the study, Stellenberg tried to get relevant information from healthcare organisations, but her requests were denied when the institutions sought legal advice. With the assistance of attorneys involved in malpractice claims, she was able to access and study 122 completed cases. A fifth of these cases were found to have resulted in patient deaths.

The research showed the nursing malpractice affected the quality of life of a considerable number of the victims and in some cases left patients with disabilities.

Stellenberg’s study found the top contributors to the civil claims to be failure to follow guidelines (91%), a lack of knowledge (75%), poor monitoring of patients (69%), failure to administer prescribed medication (66%), failure to respond to clinical signs (63%) and insufficient training (52%).

Stellenberg said there was an alarming lack of interpretation among nursing staff. According to her, staff will write down the readings of machines monitoring patients but would fail to pay attention to basic nursing care, like doing a physical examination after back surgery to make sure that patients have sensation in their feet.

“Not only is the state sector under pressure, but the private sector as well. We are burying our heads in the sand if we think that nursing in private hospitals is better than in state hospitals,” said Stellenberg.

She said nurses in private hospitals take less and less initiative, and substandard appointments are made in critical care areas, like theatres. She has recommended that care workers not be employed in acute care hospitals as a basic premise.– Health-e News.