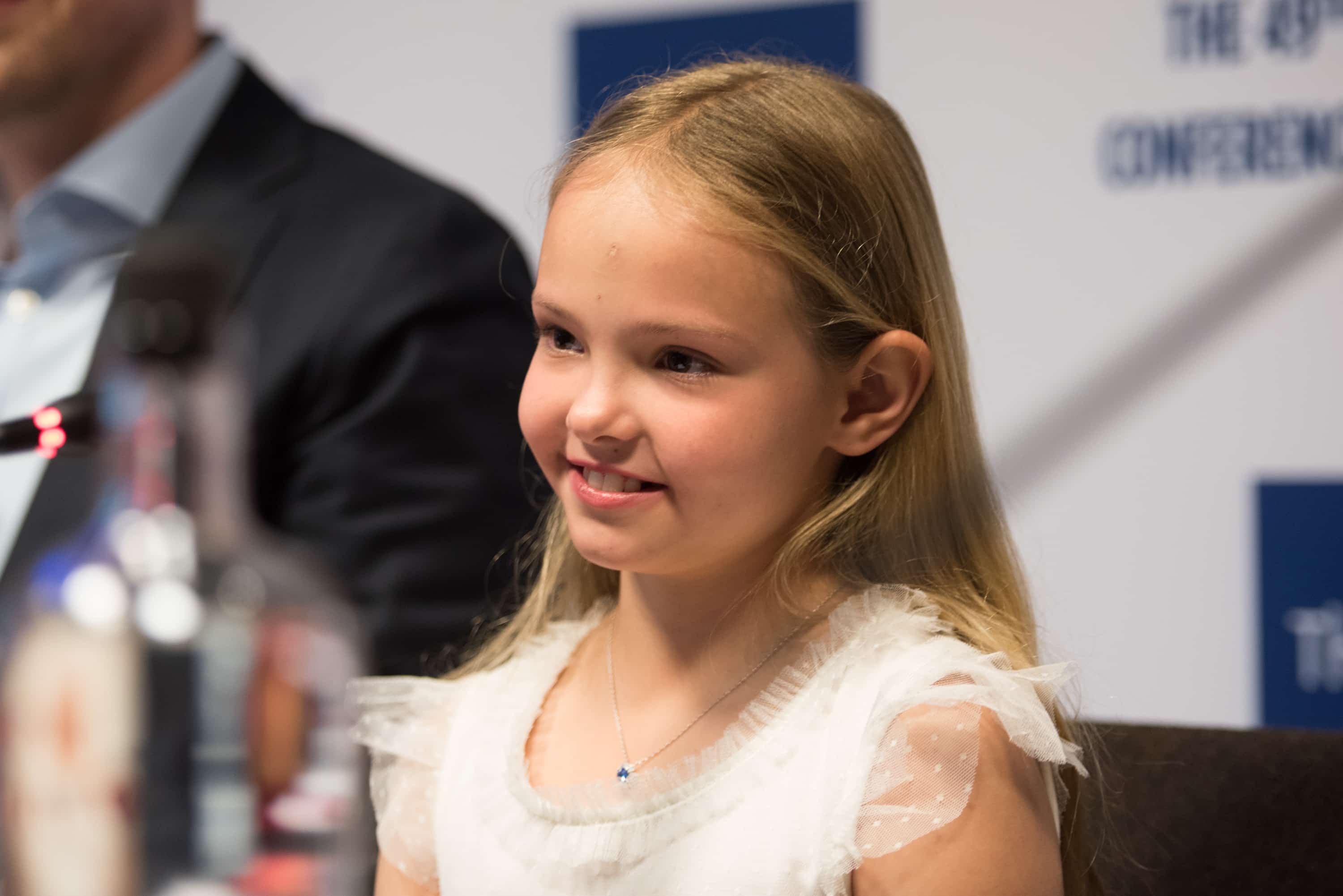 THE HAGUE: During the launch of a new book which tells the story about their tuberculosis (TB) journey, Janet, and her nine-year-old daughter Angelina, spoke to Health-e News from the Netherlands about the stigma they faced in a local pre-school.

When Angelina Grab was two-years-old she had a fever, started sweating at night and losing weight. Her mother, Johannesburg-based Janet Grab, immediately took her to her paediatrician.

“She didn’t look well so we kept going back to the paediatrician, we’re fortunate to have medical aid. But we kept on looking for an answer. We were sent to a cardiologist and the tests came back clear. Our paediatrician sent Angie for a chest x-ray and blood work and it was then we discovered she had TB,” said Janet.

Janet was unprepared for the reaction she received when she told the principal at the creche Angelina attended that she had TB, even though she had been declared non-infectious by her doctor.

“The principal begged me not to tell any of other parents about the diagnosis because she was scared they would take their children out of the school. I said I am going to tell them and I’m happy for them to call me to explain the situation,” she said.

After experiencing this discrimination, Janet made a point to tell as many people as possible about TB in an effort to “dispel the stigma” surrounding the illness.

The mother and daughter duo feature in a new book launched at the 49th Union World Conference on Lung Health taking place in the Netherlands this week.

Titled ‘Childhood TB & Stigma: Conversations of Resilience in the War Against TB’, the book highlights the struggle diagnosing, treating and living with TB as a kid through the stories of 13 survivors.

About 239 000 children around the world die of TB each year, despite the fact that the disease is curable. More than 90 percent of these fatalities occurred in children who never received an anti-TB drug. 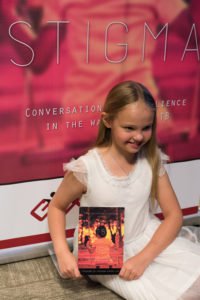 Before she could even begin treatment, it took about two months for Angelina to be diagnosed with TB which does not seem long but could have been much faster if South Africa’s private sector was more clued-up about the disease.

But receiving a diagnosis was just one of many hurdles faced by Angelina’s family. South Africa’s private sector does not supply anti-TB drugs so Janet had to register her daughter for treatment at the local government clinic.

After a three-hour wait, Janet received Angelina’s first batch of medication – which the toddler needed to take for six months.

Janet said that giving her the foul-tasting medicine was a daily challenge.

“I don’t remember much but I do remember the medicine,” said Angelina, who is now nine. “It wasn’t nice. It was very very bitter. So after I always used to ask my mom for a sweet so I could get that taste out of my throat.”

At the book launch Blessi Kumar, who heads up the Global Coalition of TB Activists, said that to “think that 650 children die from TB every day, with 80 percent not even reaching the age of ﬁve, is heart wrenching”.

She said that what cannot be seen in these numbers and statistics “is the human suffering, the struggle, the pain, the death, the loneliness, the stigma and the world just passing the children by and leaving them behind”.

This is what the 13 stories about survivors aim to highlight.

Said Kumar: For every success story there are thousands who didn’t make it and it is for them we need to talk about TB in children. We owe it to every life lost that could have been saved.” – Health-e News